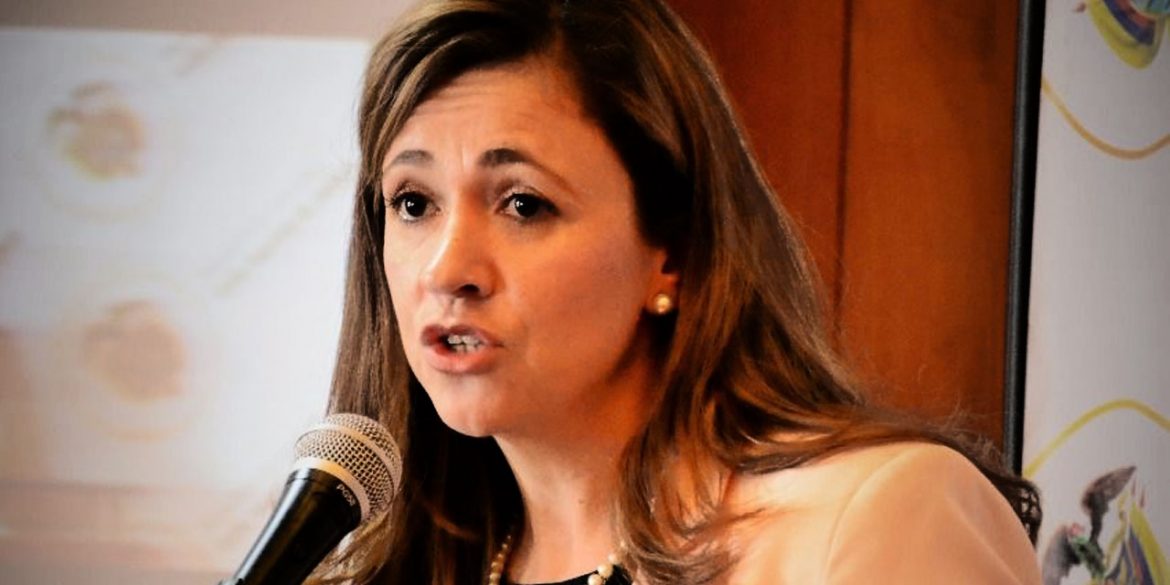 Since President Ivan Duque swore in Lombana in October 2018, the judge not once has made the headlines for serving justice, and made plenty making her look like a tit.

In the former major’s defense, hardly anyone sworn in by Duque seems to have a clue what they’re doing.

Moreover, Lombana’s adapting to a grown ups’ court would be a challenge for any former member of Colombia’s notoriously ineffective military justice system.

Having spent years securing impunity for members of the military, the magistrate is now getting them in trouble while doing everything she can to frustrate the case against former President Alvaro Uribe.

Why is everything going wrong? 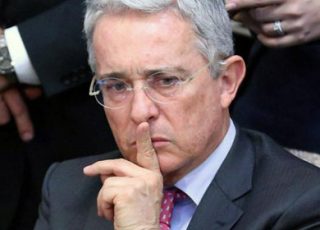 Lombana has been humiliated so often that any person with a minor sense of empathy would feel sorry for her.

It took journalists little to no effort to expose  she forgot to tell the court she used to be married to a war criminal and used to work for the defense attorney of Uribe, who is investigated by the court.

Despite her fierce resistance, Lombana’s colleagues banned the magistrate from coming even close to pending ongoing investigations into the former Medellin Cartel associate.

The victim of Uribe’s alleged fraud and bribery practices, Senator Ivan Cepeda, is now demanding disciplinary actions against Lombana for “illegally interfering in the due course of justice.”

Trying to prevent Uribe from going to jail? 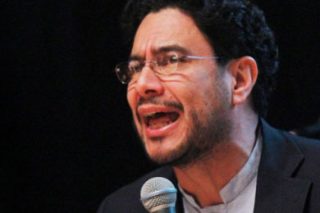 In an apparent attempt to prevent being reduced to furniture, Lombana used a far right conspiracy to try to recuse magistrate Cesar Reyes in October last year, claiming that the magistrate who was investigating Uribe was friends with Cepeda’s wife.

As per usual, Lombana bit the dust and the court began pulling more Uribe cases away from her while Reyes continued his investigation.

As if her only job was to prevent Uribe going to prison, Lombana again tried to question her colleagues’ impartiality last month using the same argument. Reyes politely told his colleague to get lost. 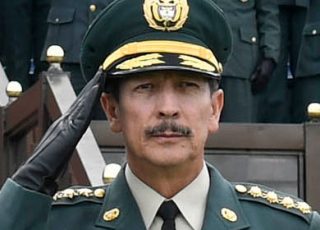 Lombana finally got something to do on December 17 last year when she received an anonymous email about illegal wiretapping practices by of her former employer, the military, that could compromise the former Medellin Cartel associate.

The email had been ignored by her colleagues, but Lombana ordered  a raid first thing in the morning on December 18.

Imagine her disappointment finding no information on Uribe, but enough for army chief Nicacio Martinez to resign almost immediately.

Because the Supreme Court is only allowed to investigate senators and governors, the magistrate was forced to leave the investigation to the Inspector General and the prosecution.

Lombana was forced to go back to pestering her colleagues

On Saturday, Semana published that as many as 16 generals and more than 200 other members of the military were accused of  criminal activity thanks to the scandal the magistrate accidentally triggered.

Thirteen of her former colleagues had already been sacked.

Someone apparently set a trap for Lombana, the magistrate walking in with her eyes wide open.

A year and a half after taking office,  Lombana has gotten nowhere in keeping Uribe out of prison, but was elementary in purging the alleged “uribista” criminals from the military.