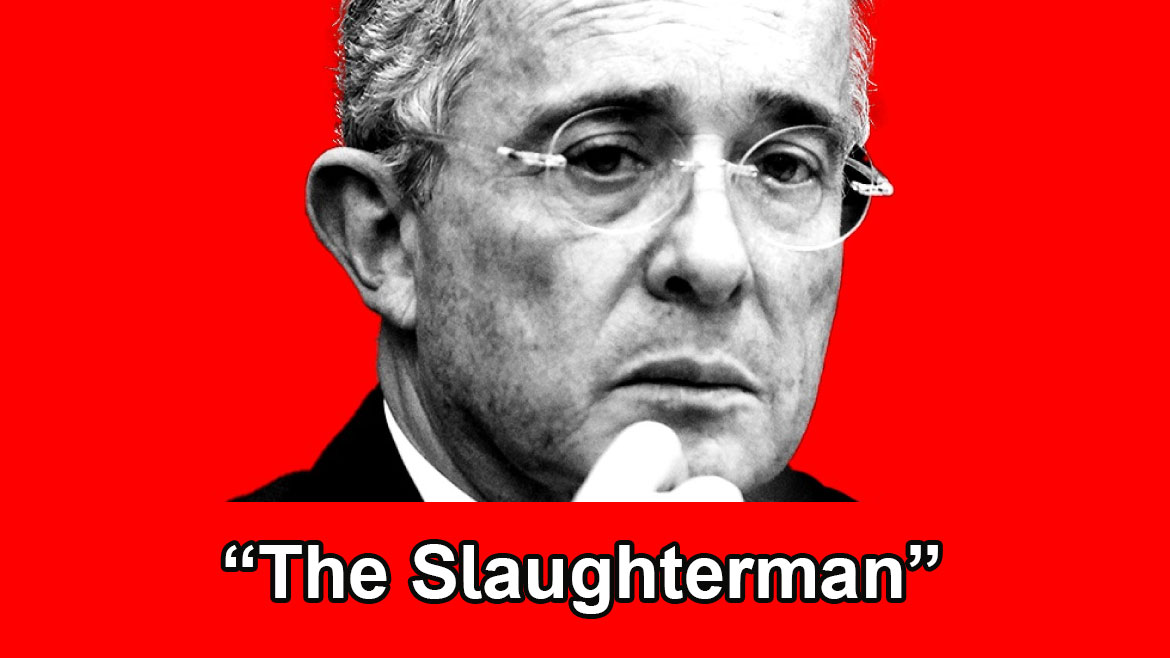 The return of narcoterrorism in Colombia 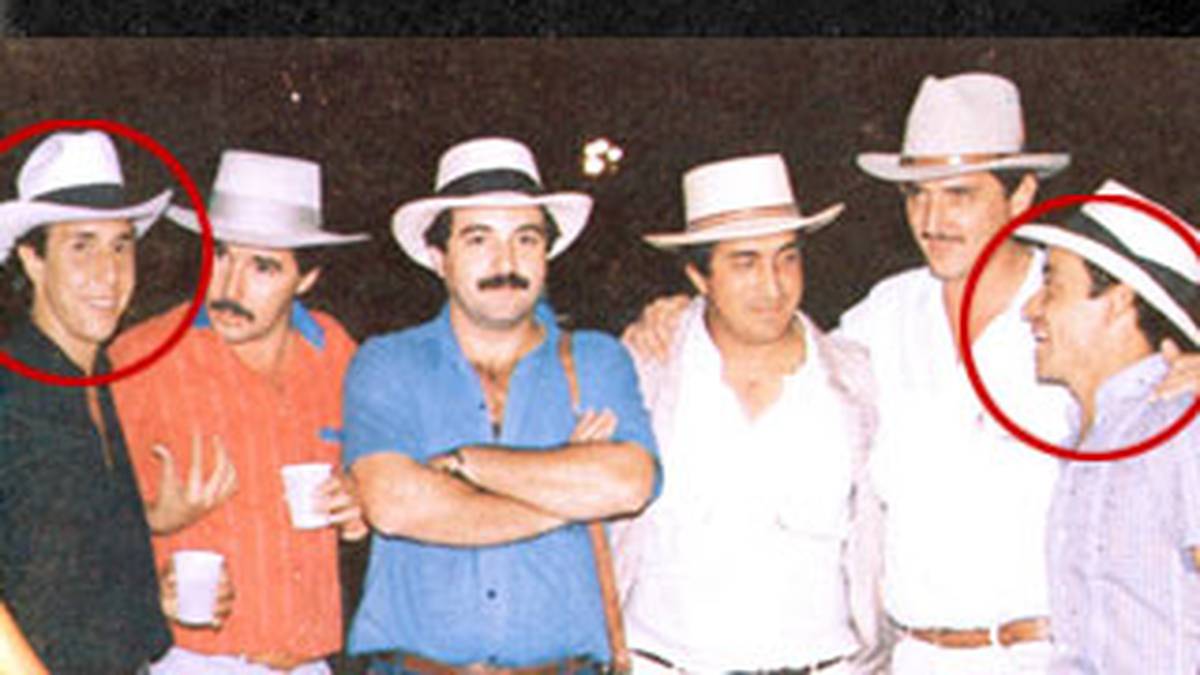 The former president has been able to evade justice since the first evidence emerged of the Uribe family’s ties to the cartel in 1984, but is currently being investigated for three massacres, a homicide, a narco conspiracy to rig the 2018 elections and witness tampering.

The term “narcoterrorism” was initially coined in 1984 to describe the terrorism actively of Escobar and his associated to protect their mafia interests.

One of the most iconic of these acts of terrorism was the 1989 bombing of an airplane that had been made possible with support of the military and British mercenaries.

The term “narcoterrorism” got a different connotation after the death of Escobar in 1993 and it was used to describe rebel groups like the FARC and ELN.

Paramilitary groups that had inherited many of the cartel’s drug trafficking routes and were involved in terrorism even more were given the euphemistic name “self-defense groups.”

Their organization, the AUC, were determined a foreign terrorist organization by the US government in September 2001 after which they helped Uribe become president in 2002. 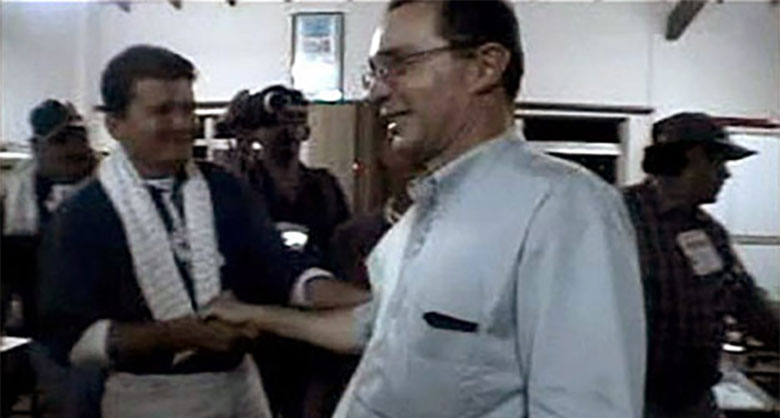 Uribe meeting with paramilitaries in October 2001 after they had become a designated terrorist group.

Investigations into the Metro Bloc in 2011 revealed evidence indicating that “The Slaughterman” and his brother Santiago formed this paramilitary group with former cartel associates after Escobar’s death in the 1990s.

While Uribe continued referring to the guerrillas as narcoterrorists, legal trouble of the narcoterrorism activity of the former president, and his allies in the security forces grew, especially after a 2016 peace deal with the FARC.

With the help of the mafia, “The Slaughterman” was able to secure the 2018 election of his puppet, President Ivan Duque, who was able to maintain Uribe’s alleged ties to the cartel and the paramilitaries’ terrorism and drug trafficking activities under the rug.

This began falling apart in November 2019 when Duque’s misrule led to a major defeat of Uribe’s far-right “Democratic Center” party in local elections and a national strike that led to the biggest anti-government demonstrations since the 1970’s.

The former commander of the National Police, General Oscar Atehortua, sought to quell these protests in Cali and Bogota with the use of terrorism tactics, but failed.

The consolidation of the mafia government

Evidence of mafia support for Duque’s election and the alleged complicity of the commander of the National Army, General Enrique Zapateiro, in two homicides got Uribe and his puppet and the army commander in even more trouble.

Zapateira’s alleged involvement in the two murders made him a suspect in an investigations carried out by war crimes tribunal JEP, which was already investigating other Uribe former allies in the military with mafia ties.

The government lost almost all legitimacy when the former president was forced to leave the senate in August last year after the Supreme Court placed him under house arrest over “The Slaughterman’s” alleged witness tampering practices.

The government embarked on its second terrorism campaign to quell protests in Bogota in September under the leadership of late Defense Minister Carlos Holmes Trujillo.

By then, the Uribistas felt they were so above the law they didn’t even bother deleting evidence indicating they were complicit in a massacre from the internet.

Evidence of the Uribistas’ ties to the Sinaloa Cartel mounted until almost the only ones denying Colombia had fallen under the control of a mafia government were the alleged mafiosi in government themselves.

Duque’s misrule and the increasingly compelling evidence of the mafia activities of “The Slaughterman” and top military commanders was a ticking time bomb though, as sooner or later the alleged mafioso would have to go to court unless they used terrorism to abandon the rule of law and turn Colombia into a mafia state.

Molano possibly doesn’t even know there is a difference between government and organized crime, he’s a business administrator and too young to remember the Medellin Cartel’s narcoterrorism.

The defense minister should know that he probably would still be unemployed had it not been for “The Slaughterman.”

When the National Strike Committee called for a national strike in early April, Zapateira knew that the defense minister had bungled the management of protests to the point Duque almost fell.

What followed was another terrorism campaign and another police massacre in which at lest 10 people were assassinated, including the cousin of Mayor Jorge Ivan Ospina. 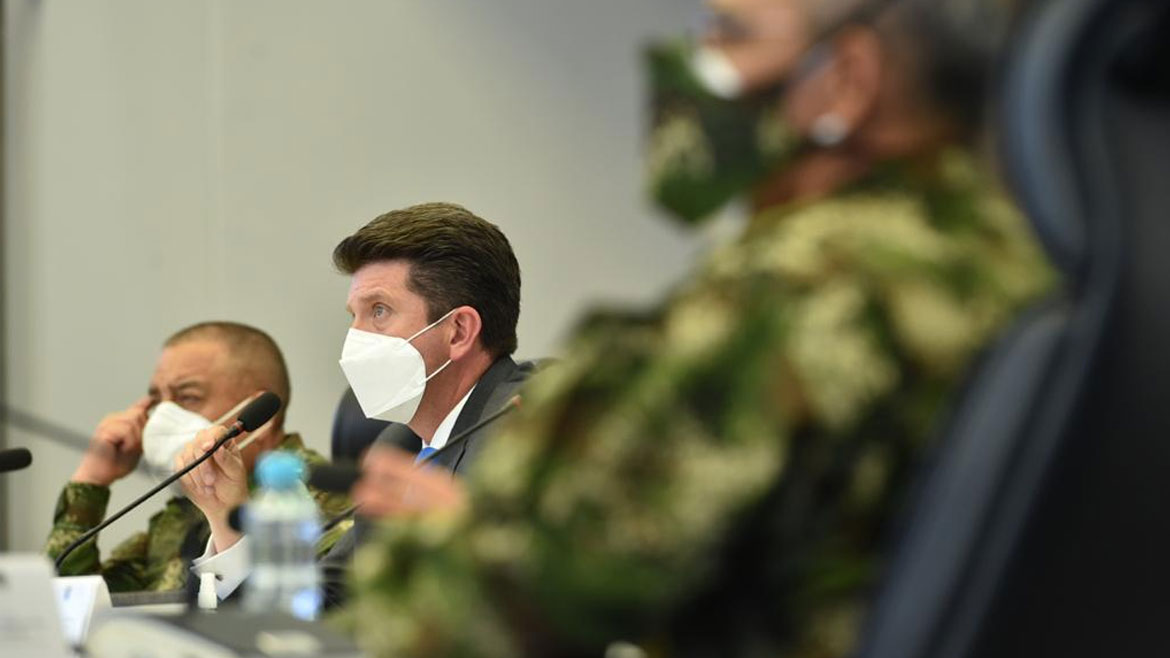 Had the defense minister known these crimes could put him away for decades he probably wouldn’t have published evidence of his involvement on social media, but he did.

Duque said he was aware that he was Colombia’s army-in-chief, implying that he knew that by Sunday he was responsible for four terrorism campaigns and two massacres, which could put the president away for life.

The only way to prevent prison was to instill a dictatorship with the help of the military and the support of his mafia boss, which Duque tried on Monday.

The military and the police, this time under the command of General Jorge Luis Vargas, embarked on the most brutal terrorism operation to prevent prosecution on drug-related charges in years.

How many people were killed was still uncertain on Tuesday morning, but not the minions of “The Slaughterman” who are responsible. 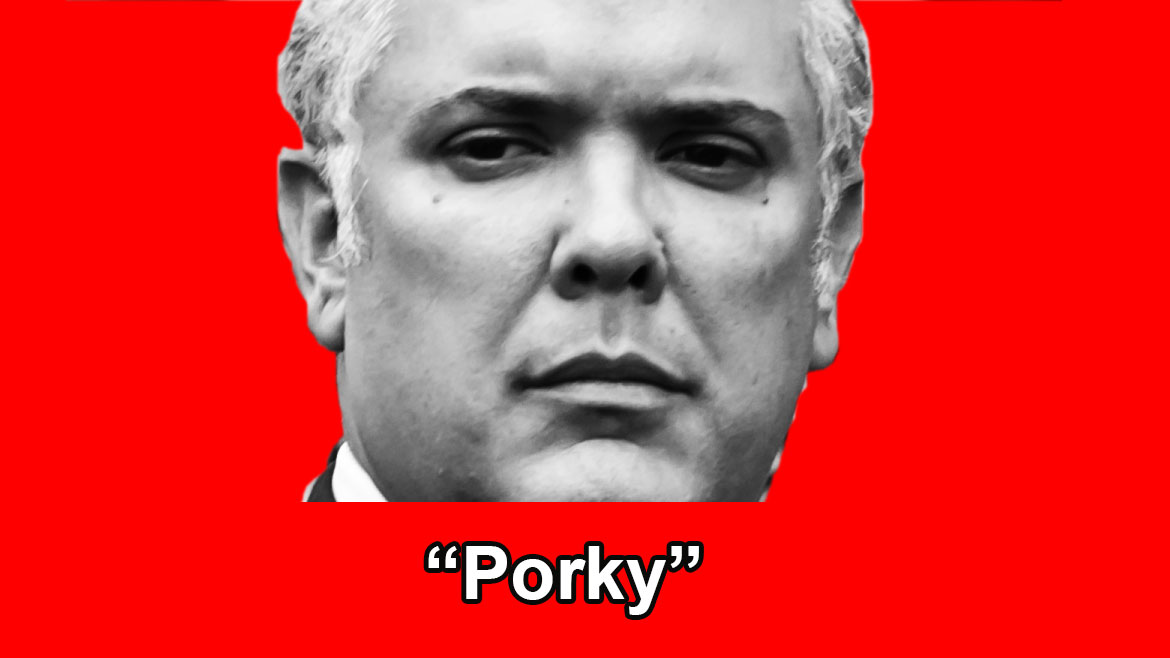 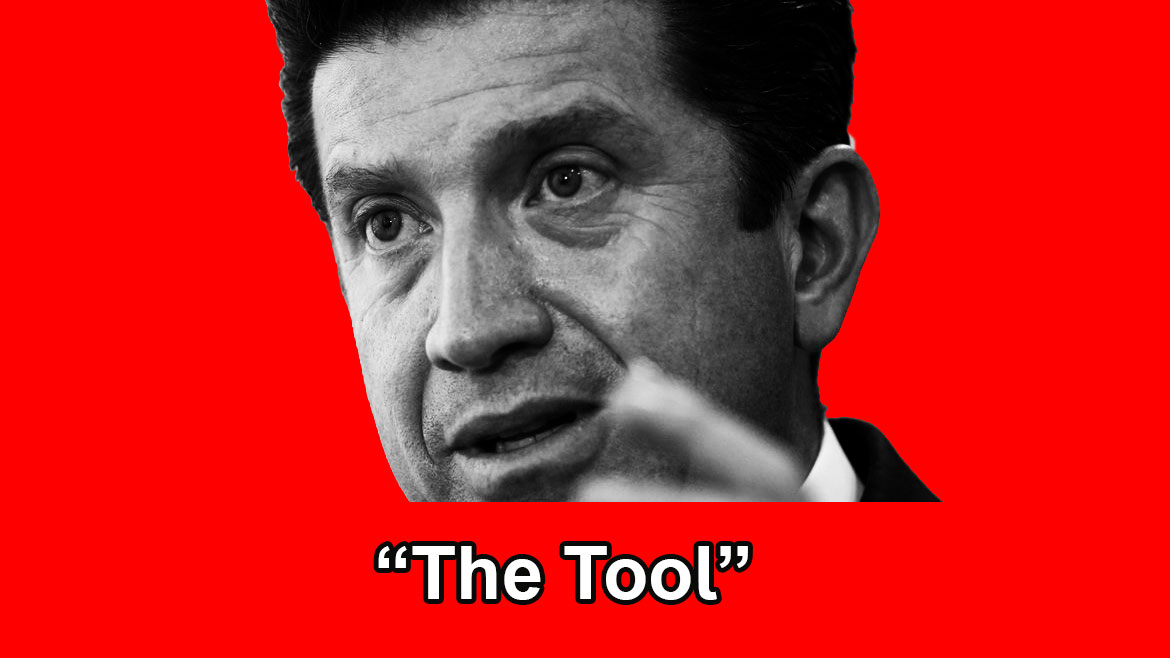 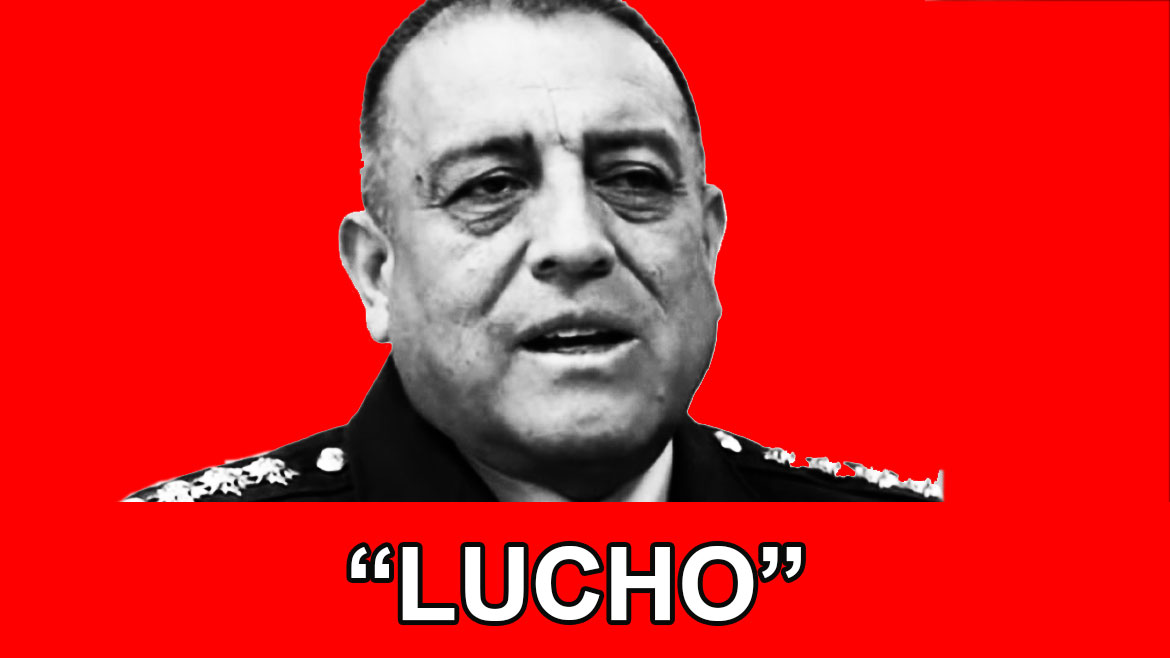 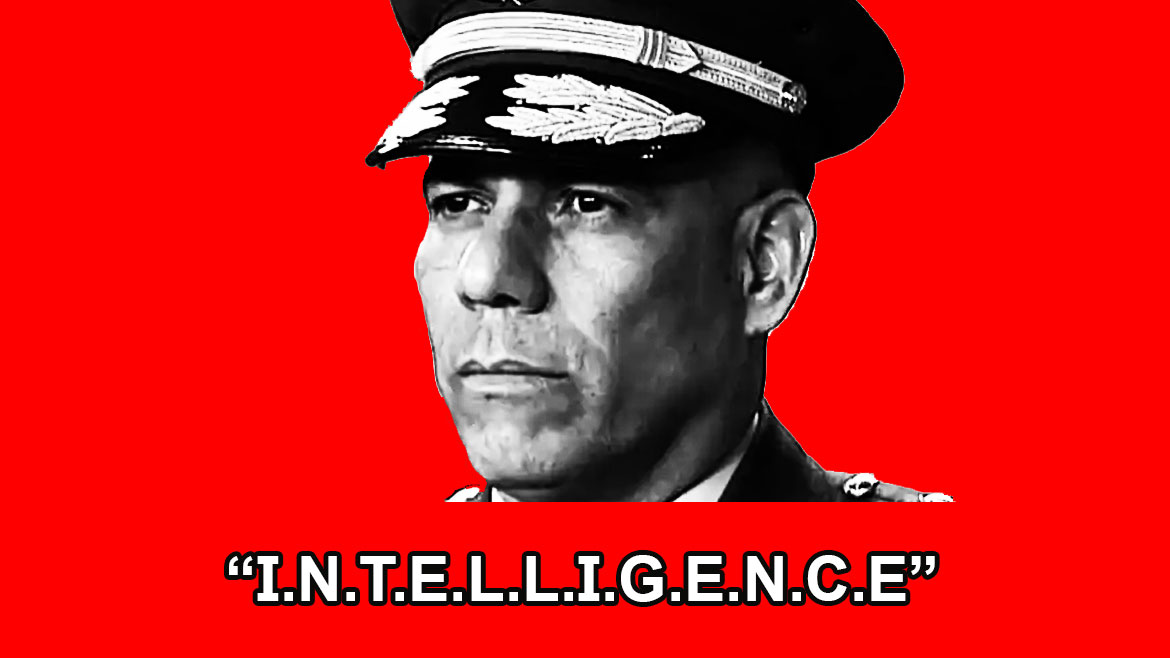 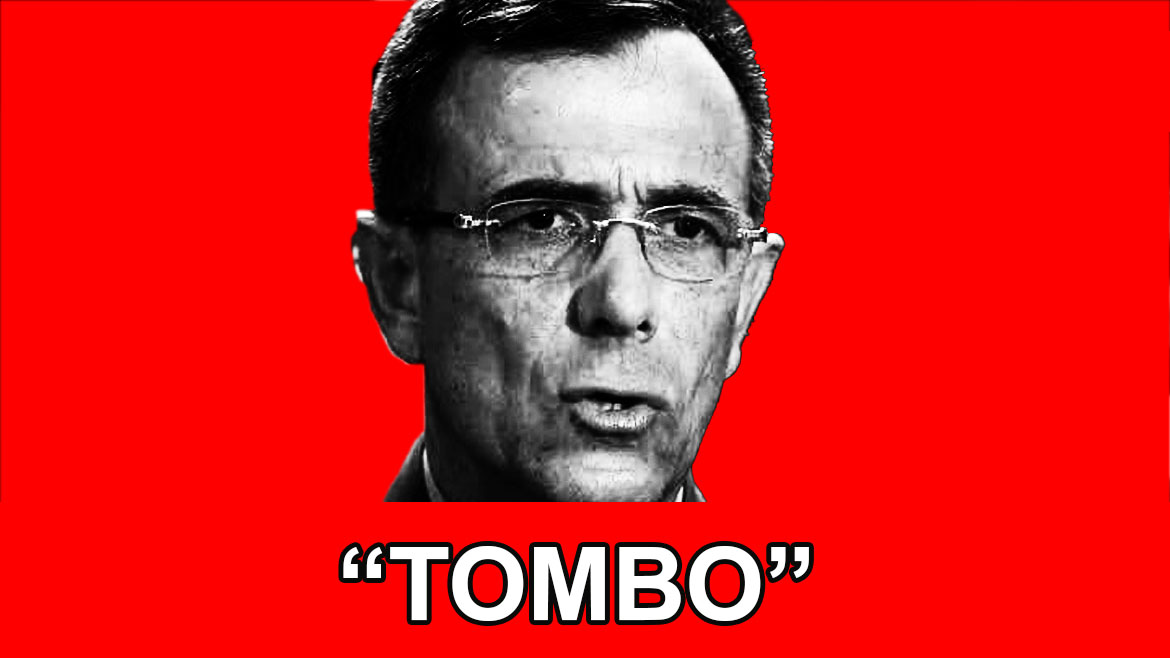 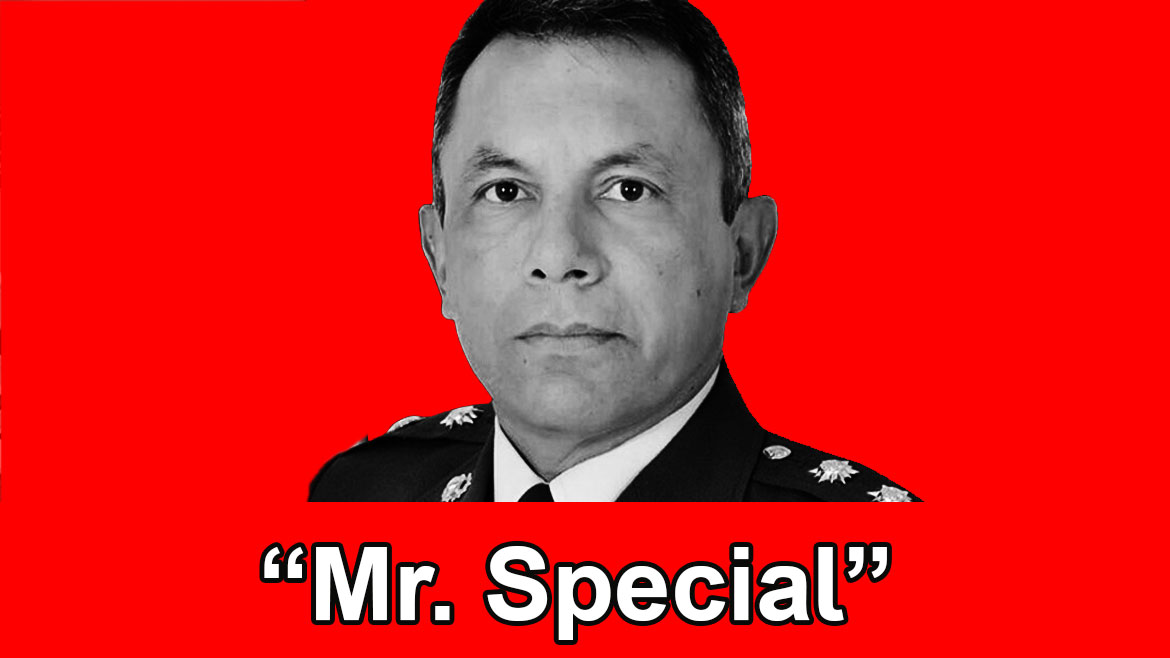