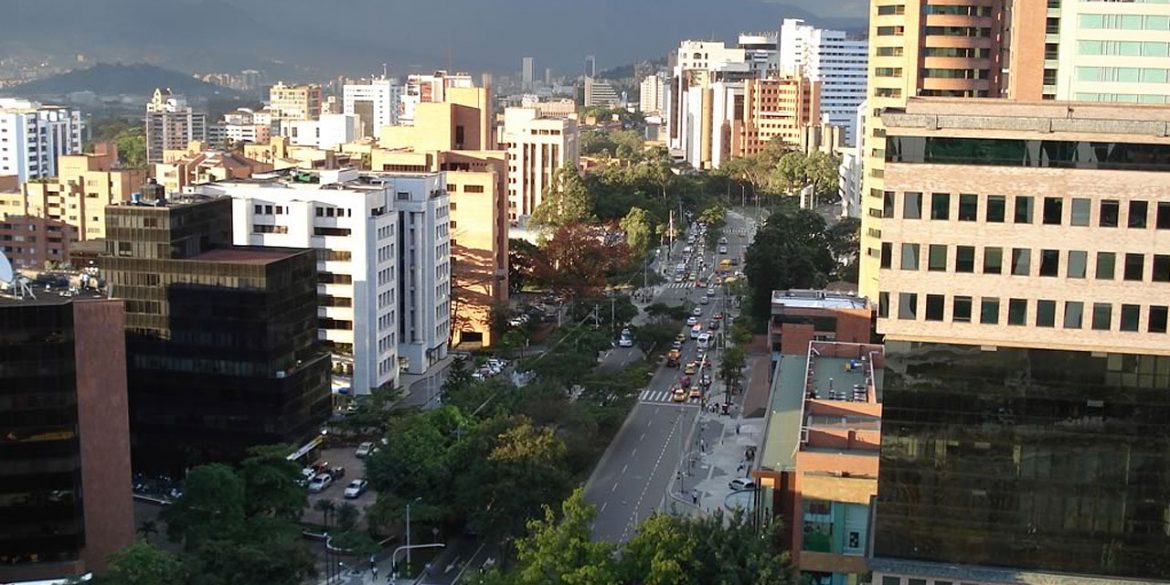 The resurrected Medellin Cartel has the US government by the balls

“We won!” camouflaged men shouted after killing Pablo Escobar in 1993. They didn’t. The Medellin Cartel resurrected and now has the US government by the balls.

The so-called “Oficina de Envigado” controls much of Colombia’s drug trade through a network of local partners that sell the cocaine to their Mexican clients, keeping La Oficina out of reach of the DEA.

Much of the revenue of these groups is laundered in Medellin and Bogota while the US Government can either look the other way or be publicly humiliated in an election year.

“Los Costeños” export cocaine from the port of Barranquilla, the Rojas Clan does the trafficking from Santa Marta.

The AGC controls the Pacific coast and, together with their rivals “Los Caparrapos” many of the domestic routes with a little help of the National Army’s 7th Division.

La Oficina focuses on the business side, laundering the traffickers’ money in Medellin and Bogota, just in case Washington DC stops chasing ghosts in Venezuela.

The State Department taken by the balls 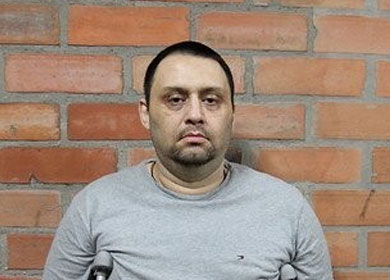 The US Department of State said last year that “La Oficina play a major role in organized criminal activity, including narcotics trafficking, both within and outside of Colombia. Transnational criminal groups from outside of Colombia, including Mexico’s Sinaloa Cartel, have come to rely upon operatives of La Oficina for support in trafficking narcotics throughout the world.”

Yet, the prosecutor who went after the members of “the executive board” and their political allies was fired by Prosecutor General Francisco Barboso in January.

La Oficina has become so powerful that the State Department’s South America policy would fall apart without the resurrected Medellin Cartel.

The US embassy in Bogota went running when asked about criminal investigations into the Cifuentes and the Sanclemente families, and the whereabouts of former President Alvaro Uribe’s niece, Ana Maria Cifuentes, who is wanted for extradition.

Both the Cifuentes family and the family of former ambassador Fernando Sanclemente have been linked to the Sinaloa Cartel.

The mafioso with a Medal of Freedom 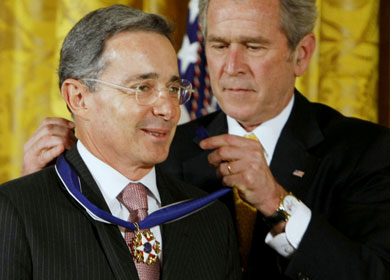 Uribe, however, received billions of dollars to combat drug trafficking, received a Medal of Freedom from former US President George W. Bush and is the boss of President Ivan Duque.

Jorge Gaviria, the brother of Senator Jose Obdulio Gaviria, bartered a non-aggression agreement between La Oficina  and the AGC in 2011. The Gavirias are cousins of the slain Medellin Cartel boss.

Gaviria’s former boss, Gustavo Villegas, was sentenced to prison in 2018 for his ties to La Oficina while he was the security secretary of former Medellin Mayor Federico Gutierrez, another Uribe ally.

The husband of Colombia’s Vice-President, Marta Lucia Ramirez, is under investigation for his business with former Medellin Cartel trafficker “Memo Fantasma.”

The new Medellin Cartel has the administration of US President Donald Trump by the balls to the point that Vice-President Mike Pence last months called Uribe, an admitted former associate of Escobar, a “hero.”

The War om Drugs is over apparently, and it looks like the narcos won.