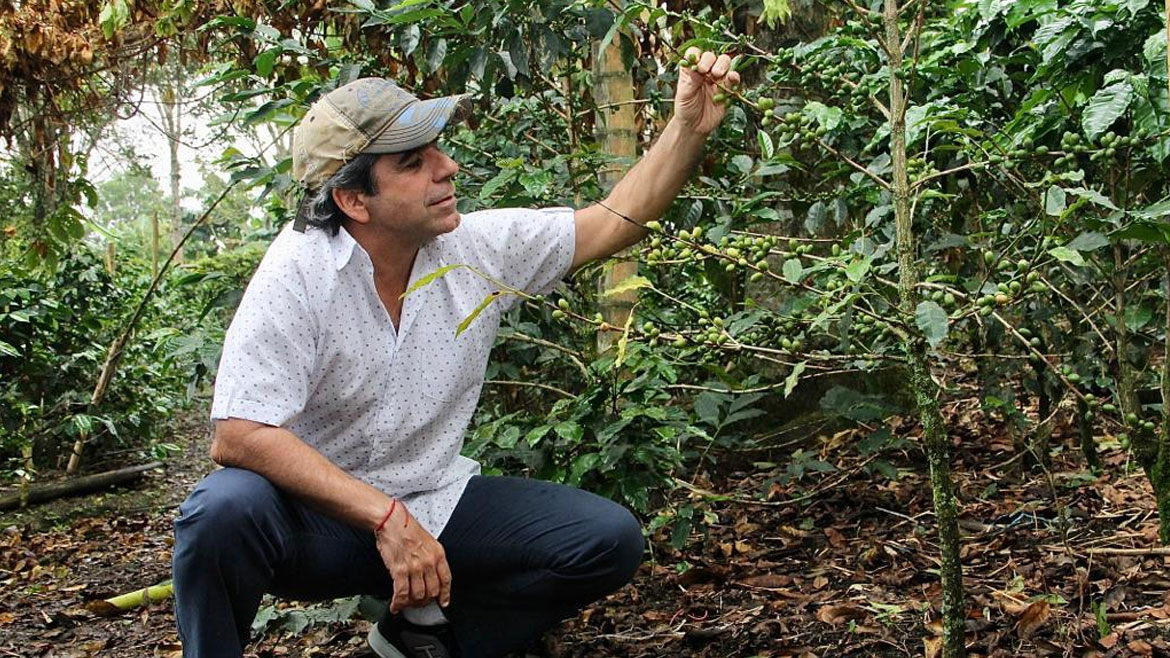 The Char Clan has become one of Colombia’s most powerful dynasties despite a flurry of corruption scandals.

According to US magazine Forbes, the dynasty was the fifth richest family in Colombia in 2021.

One of the dynasty’s leaders, Alex Char, is currently running for president.

The Char Clan has its own bank, its own media firm, its own supermarket chain and even its own soccer team.

The dynasty additionally controls a significant number of shares of Colombia’s biggest port on the Caribbean coast. 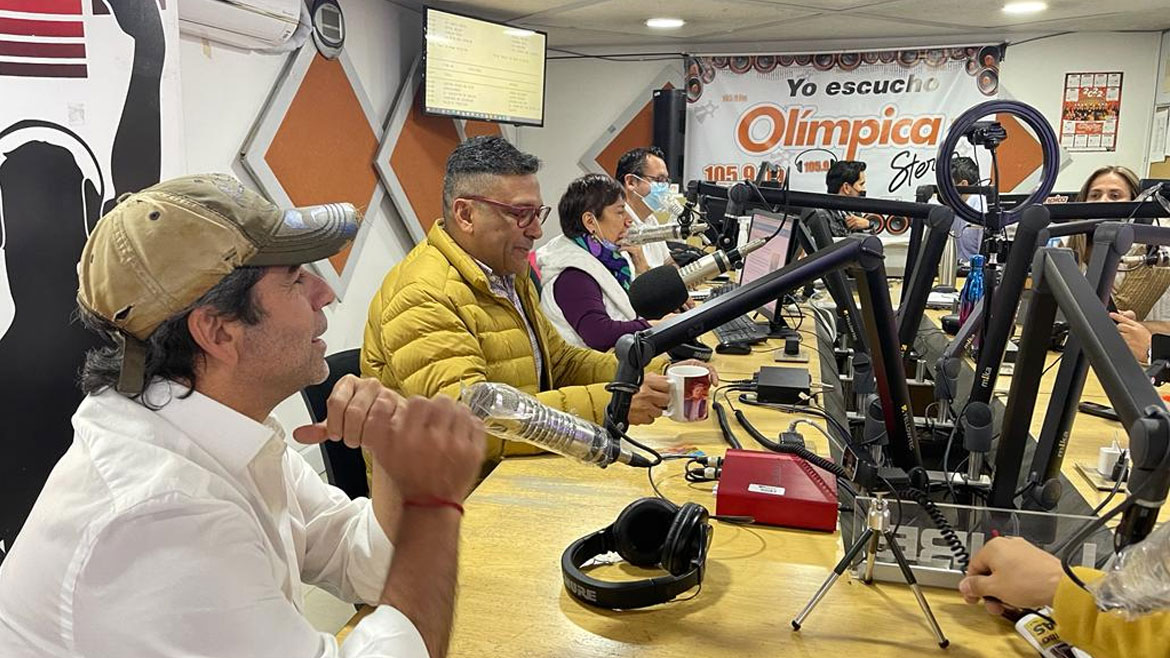 According to investigative journalism website Cuestion Publica, the Char Clan would own as many as 91 businesses with assets worth $2 billion (COP7.6 trillion).

Twenty-eight of these businesses are reportedly registered in tax havens.

The Char Clan controls Barranquilla’s city hall and the governor’s office of the surrounding Atlantico province.

Eleven congressmen  and Inspector General Margarita Cabello would be members of the clan.

The questionable origins of power

Independent media have published multiple reports that raise questions about the origins of the Char Clan’s wealth an power.

These reports add to multiple criminal investigations and sentences against top dynasty heirs.

The Supreme Court is currently investigating the alleged corruption practices of the dynasty’s presidential candidate and his brother, Senator Arturo Char.

Colombia’s industry watchdog fined another clan associate, Ramon Jesuru, for his alleged involvement in the illegal sales of tickets for the 2018 World Cup in Russia.

The Char Clan has so far successfully evaded prison sentences despite the mounting criminal investigations.

Even former House Representative David Char, a cousin of the Char brothers, was released from jail after admitting to ties to a designated terrorism group.