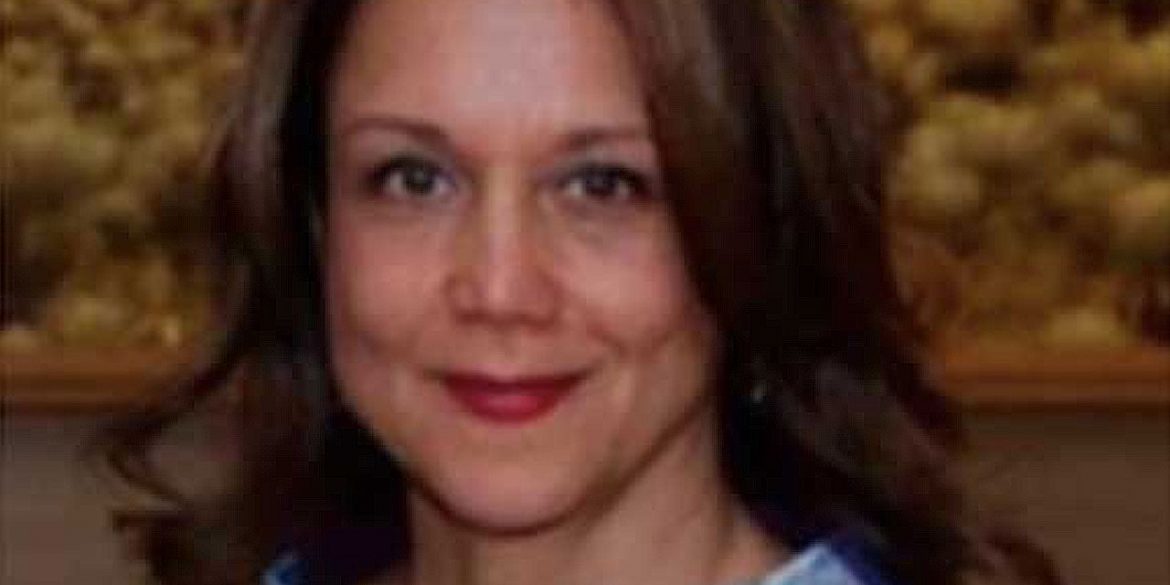 The positive side of Colombia: ambassador can eat two families’ monthly income in just one lunch

Many Colombians may have no food, but that doesn’t mean their Ambassador to Geneva can’t have lunch that could sustain two families for a month for lunch.

One cannot form an accurate picture of Colombia without taking Ambassador Adriana del Rosario Mendoza, who represents her country at the United Nations Human Rights Council, into account.

During the lockdown, 3 million Colombians have had to live off a $80 monthly stipend, which may be miserable, but Mendoza spends three times as much on just one lunch.

Being Colombian becomes even better when Foreign Minister Carlos Holmes Trujillo comes over and the two consume an entire family’s income in just one hour.

Admittedly, Trujillo was having a bad day that day as he just failed to convince the UN high commissioner of Human Rights that 9 million conflict victims doesn’t mean Colombia suffered an armed conflict.

There’s always two sides to every story. After the Red Cross reported a spike in landmine victims, Mendoza deducted a $400 clothes iron and $27,000 in new furniture.

Landmines are horrible. The ambassador wrote to the Foreign Ministry that “there are still things missing” in her home and received another $18,000 for the finishing touch.

Mendoza was exempt from paying VAT on her $125,000 BMW 740 by fraudulently registering her vehicle in the embassy’s name, partly with revenue of the 21% VAT on cars Colombians often complain about.

The negativity doesn’t stop there. When in the middle of the coronavirus crisis a repatriation flight left for Colombia on April 1, 23 Colombians wrote to President Ivan Duque that the plane had left without them, blaming Mendoza’s embassy for not alerting them about the flight.

The 23 Colombians may not have been able to go home, but the ambassador was able to stay in her $24,500 / month apartment in Geneva. No complaints there.

Despite the ambassador filing no complaint or expressing any negativity, the Foreign Minister was forced to open an investigation into Mendoza’s spending behavior.

Instead of highlighting the positive side of her draining her country’s treasury in times of crisis, the journalists asked the ambassador’s boss about Mendoza’s expenses just when her country’s economy entered one of the worst crashes in a century.

The investigative journalism website wasn’t taken down this time even though the Foreign Ministry was forced to announce an investigation.

Mendoza knows that every cloud has a silver lining and that the foreign minister’s entire career has been paid for with taxpayers money. He would be cashing in his monthly stipend otherwise.

The ambassador will likely be able to ignore journalists’ negative bias and show the world how accommodating Colombia is for human rights violation apologists.