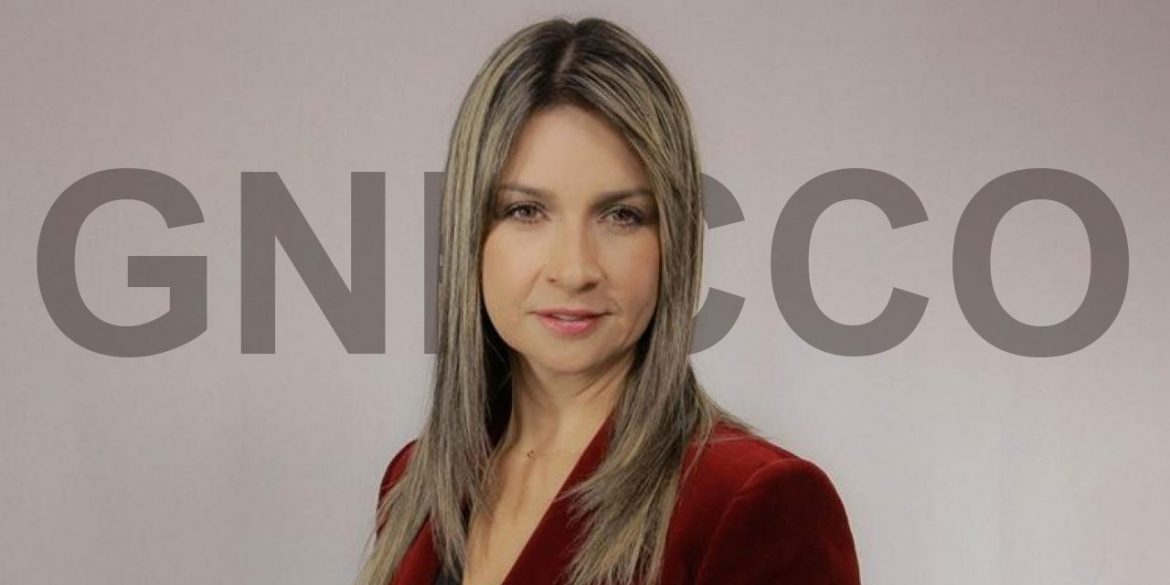 Popular Journalist Vicky Davila was harshly reminded she married into one of Colombia’s most notorious crime families on Saturday in a Twitter clash with opposition Senator Gustavo Petro.

Davila tendentiously said that Petro and his ally Carlos Caicedo “were received with eggs” in Cienaga, a town in Magdalena where Caicedo tries to prevent the controversial Cotes clan from keeping the Governor’s Office in the family.

A small group of people did throw eggs at the anti-corruption politicians, but police responded immediately and arrested one person, according to local newspaper El Heraldo.

Petro immediately hit the journalist where it hurts: “No, Vicky. I know your words are trying to do harm, but that’s not what the news was. A group paid by the Cotes clan, allies of the Gnecco clan, tried to violently sabotage the event.”

You shouldn’t have done that, Vicky

Petro struck Davila’s Achilles heel; the Gnecco crime family are the journalist’s in-laws and they make the Cotes clan look like amateurs.

The family of Magdalena’s current governor may have been linked to drug trafficking, paramilitary groups, election fraud and corruption, but only one of its members ever disappeared behind bars.

The family of the journalist’s husband has been in trouble with the law for decades; much of their wealth allegedly comes from organized crime ever since the late family patriarch, renowned contraband smuggler Lucas de Jesus Gnecco, began trafficking marijuana in the 1960s and got filthy rich.

Davila’s husband, Jose Emiro Gnecco, is a physician, but his brothers have had so many run-ins with the law it would make any aspiring mafia family jealous. 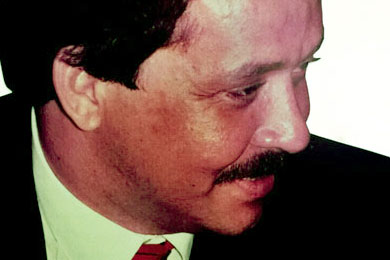 Jorge Gnecco is possibly the most notorious of the crime family. He and his brother Nelson were trafficking cocaine since the 1970’s, according to journalist Fabio Castillo, whose 1987 book “The cocaine riders” exposed the Medellin Cartel’s vast network of criminal associates.

Apart from drug trafficking, Jorge was also really into politics and elected deputy of the Cesar province in 1990.

After the death of Medellin Cartel kingpin Pablo Escobar in 1993, Jorge and Salvatore Mancuso, who would later become the boss of paramilitary organization, formed the Convivir Guaymaral, a private army that sought to protect their shady business interests from guerrillas.

According to the convicted intelligence chief of the now-defunct intelligence agency DAS, Jorge got his cousin Hugo elected mayor of Magdalena capital Santa Marta with the help of drug trafficker and mass rapist Hernan Giraldo.

Jorge was assassinated by his paramilitary associates in 2001.

According to weekly Semana, the employer of Davila, the paramilitary drug lord “lost a drug shipment and was in debt with [AUC commander] “Jorge 40.” He even “sold arms to the guerrillas,” according to the magazine.

One of Jorge’s hitmen, Marquitos Figueroa, would later take over much of his former boss’ criminal empire with the help of the Gnecco brothers’ cousin, former La Guajira governor Juan Fernando Gomez. He is currently serving a 55-year sentence for a triple homicide. 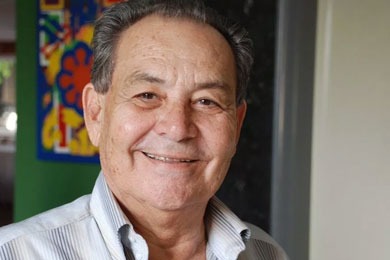 Lucas is the oldest of the Gnecco boys and became governor of the Cesar province in 1992 and 1998. During his first period, he illegally used the governor’s office to get his brother Pepe elected senator in 1994.

After the 1994 robbery on the central bank office in Valledupar, the capital of the Cesar province he was governing at the time, investigators found part of the $53 million (COP24 billion at the time) of the “robbery of the century” on Lucas’ ranch.

He was convicted and sent to prison for using death squads in the 1997 elections before he could finish his term.

By 2009, he had been implicated in the embezzlement of education funds when he was governor and the 1999 killing of journalist Guzman Quintero, and sentenced to 24 years in prison.

Lucas’ son, Jose Alfredo, was elected house representative in 2010 and senator for the U Party in 2014. 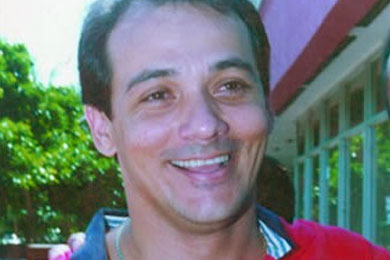 Pepe first tried to get into politics in 1995 when his brother Lucas wanted his brother to succeed him as governor. Despite illegally using the governor’s office to promote his brother, Lucas failed and Pepe had to wait until 1998 to enter politics for real.

In 2001, Pepe signed the “Ralito Pact” with the AUC in which the paramilitaries and politicians from the coast vowed to “refound the motherland.”

The pact was discovered in 2006, but before the Prosecutor General’s Office warranted his arrest, Pepe had fled to Italy where he also has citizenship.

He was able to return in 2010 when the prosecution mysteriously dropped all charges against him, despite the pact and damning testimonies by AUC chief Salvatore Mancuso.

Pepe ran for governor in Cesar again in 2011, but was opposed by his nephew Luis Alberto Monsalve, the son of Pepe’s sister Cielo, who had taken over control over the dynasty. Monsalve, who had already made it to Congress in 2002, won.

By 2015, also the youngest heir was being investigated for election fraud and in 2017, the Comptroller General’s Office opened investigations against Monsalve for allegedly embezzling funds meant for poor children’s school meals.

Political website La Silla Vacia tried to find out why none of these investigations have advanced and got nowhere. “Doña Cielo,” Davila’s sister-in-law, continues to be one of the most powerful electoral barons in the Caribbean region.