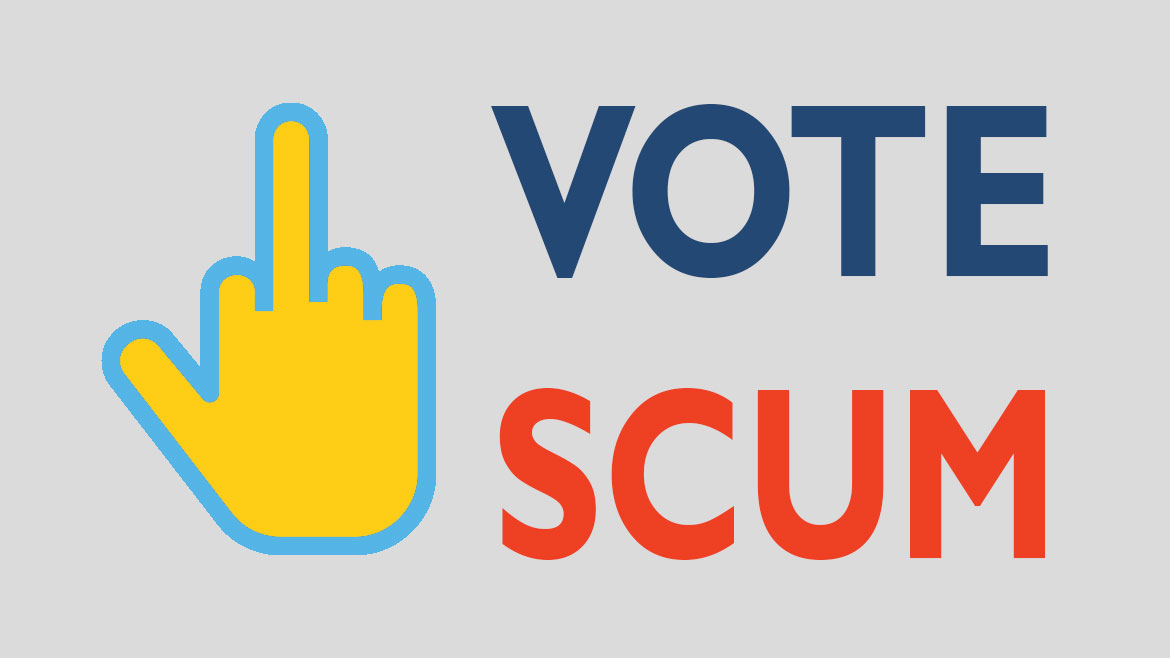 The congressional coalition of Colombia’s far-right President Ivan Duque has lost seven lawmakers since the 2018 elections because of criminal investigations.

With the exception of two convicted lawmakers who were elected in 2018, the coalition parties have been able to replace their detained representatives because the lawmakers resigned and continue to be on trial.

In total, 17 coalition congressmen have been formally accused of criminal activity since Colombia’s most recent elections.

The Conservative Party lost Senator-elect Aida Merlano’s seat in 2018 already because the politician was arrested before she could take office and has since been convicted for election fraud.

The U Party lost the seat of former Senator Eduardo Pulgar last month after the Supreme Court convicted the politician on corruption charges.

All other coalition parties have been able to avoid losing seats because their lawmakers resigned after their arrest and are still being investigated.

Only in the event of a conviction, political parties would have to abandon the seat of their criminal members.

Three former lawmakers were unable to evade a Supreme Court investigation because they allegedly abused their political position to commit crimes.

Only former Conservative Party representative Jimmy Harold is in jail, however.

The Prosecutor General’s Office lifted the house arrest of former President Alvaro Uribe after the controversial politician resigned from the Senate in August last year and the Supreme Court forwarded the fraud and bribery investigation against Duque’s boss to the notoriously corrupt prosecution.

Former House Representative Alvaro Hernan Prada resigned in April this year, but to no avail as the top court ruled that the far-right politician had abused his position as lawmaker to commit crimes.

For the same reason, the Supreme Court has continues investigating Uribe’s alleged conspiracy with a drug trafficking organization to rig the 2018 elections in the favor of the president.

Uribe’s resignation started a trend among allegedly criminal lawmakers who hoped to have more luck with the prosecution by resigning from the senate, but with mixed success.

The former president was able to have two investigations transferred to the prosecution, which lifted the house arrested imposed by the Supreme Court and allowed his far-right Democratic Center party to replace its leader in Congress.

The court continued to investigate Uribe’s alleged conspiracy with a drug trafficking organization to rig the 2018 presidential election in favor of Duque, however.

The Supreme Court has yet to announce what to do with Senate President Juan Diego Gomez (Conservative Party) who has been accused of all kinds of crimes.

Gomez’s predecessor, Senator Arturo Char (Radical Change), was able to end his year as president of the Senate despite being investigated for his alleged role in the fraudulent election of Merlano and the convicted politician’s jail break in 2019.

To add insult to injury, Senator Laureano Acuña was elected the head of the Senate’s Ethics Committee last month despite the Conservative Party lawmaker’s alleged complicity in Merlano election fraud.

Another member of the president’s party, House Representative Edwin Ballesteros, has been called to testify before the Supreme Court later this month for the corruption in Santander that led to the arrest of Aguilar.

The status of these investigations is entirely unclear.