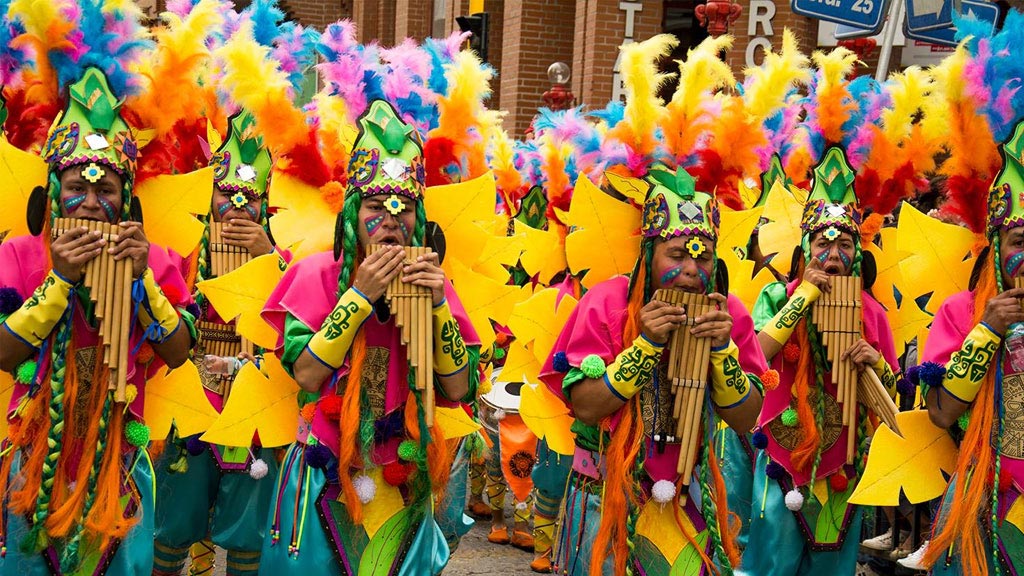 The million colors of Pasto’s Blacks and Whites carnival

The city of Pasto began 2016 with its annual Blacks and Whites carnival, one of the most important and colorful cultural events in Colombia.

The carnival is the country’s second largest after that of Barranquilla and considered a Masterpiece of the Oral and Intangible Heritage of Humanity by United Nations culture organization UNESCO.

One of the most iconic events of the carnival, the annual Earth Song parade, took place on Sunday and drew tens of thousands of spectators from the Nariño province and beyond. 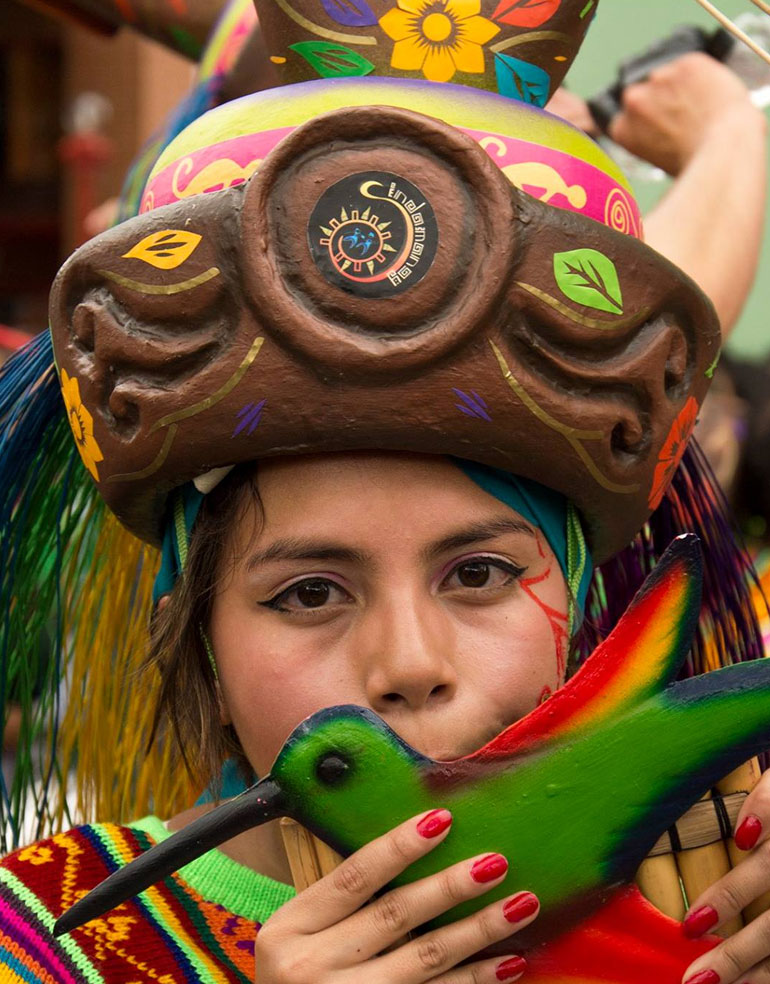 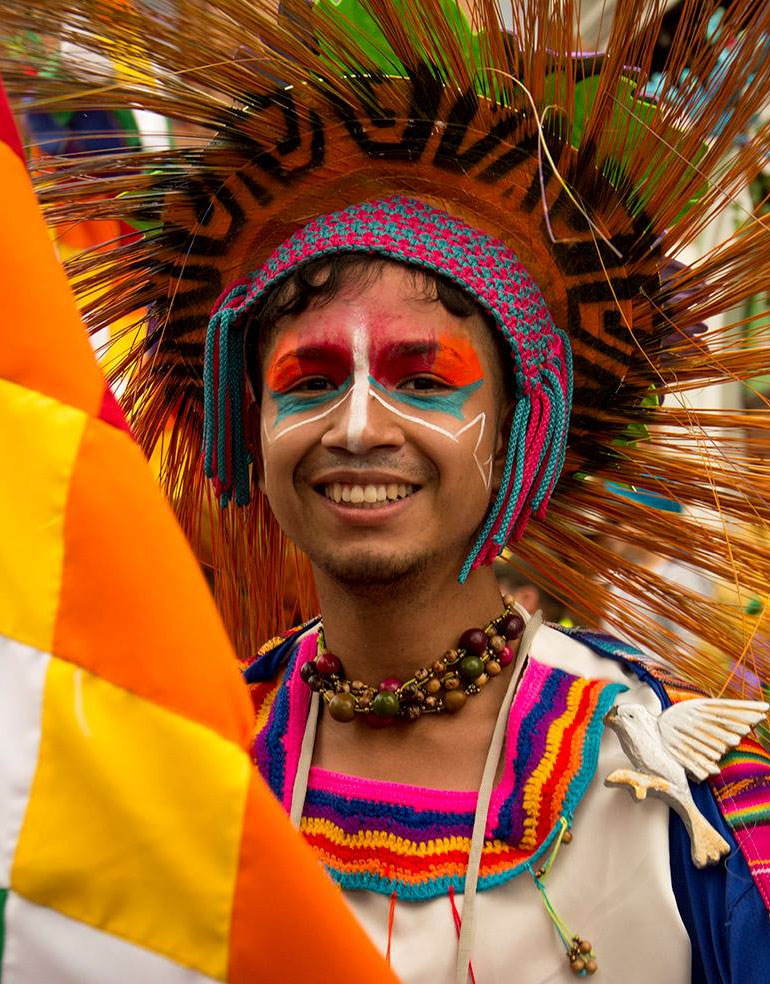 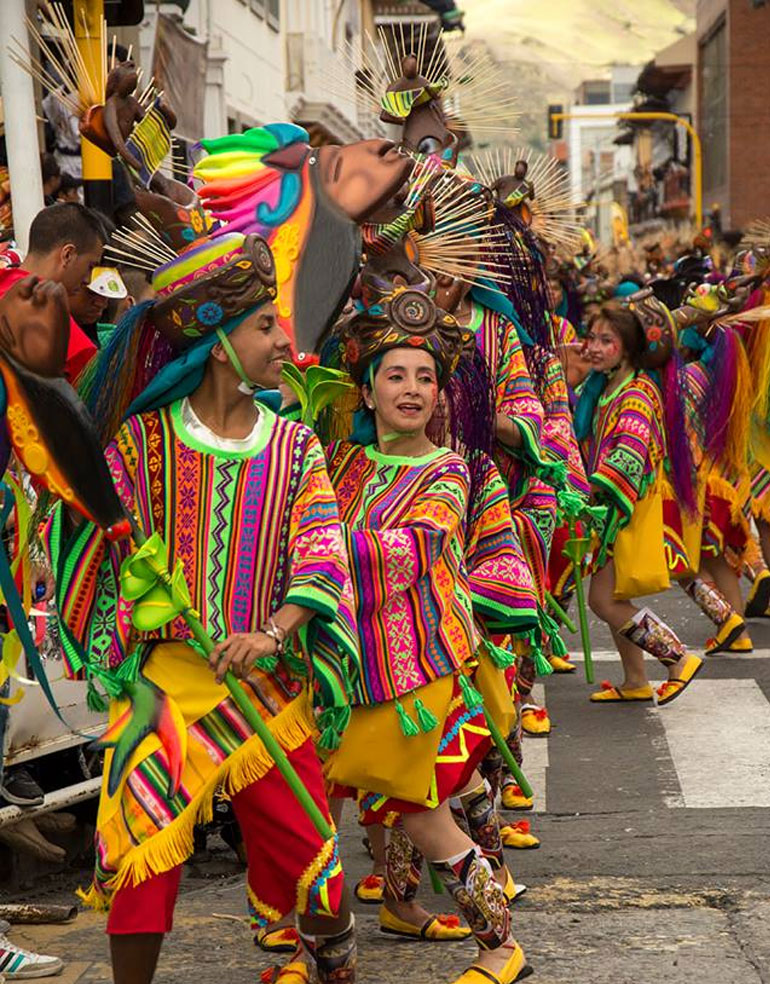 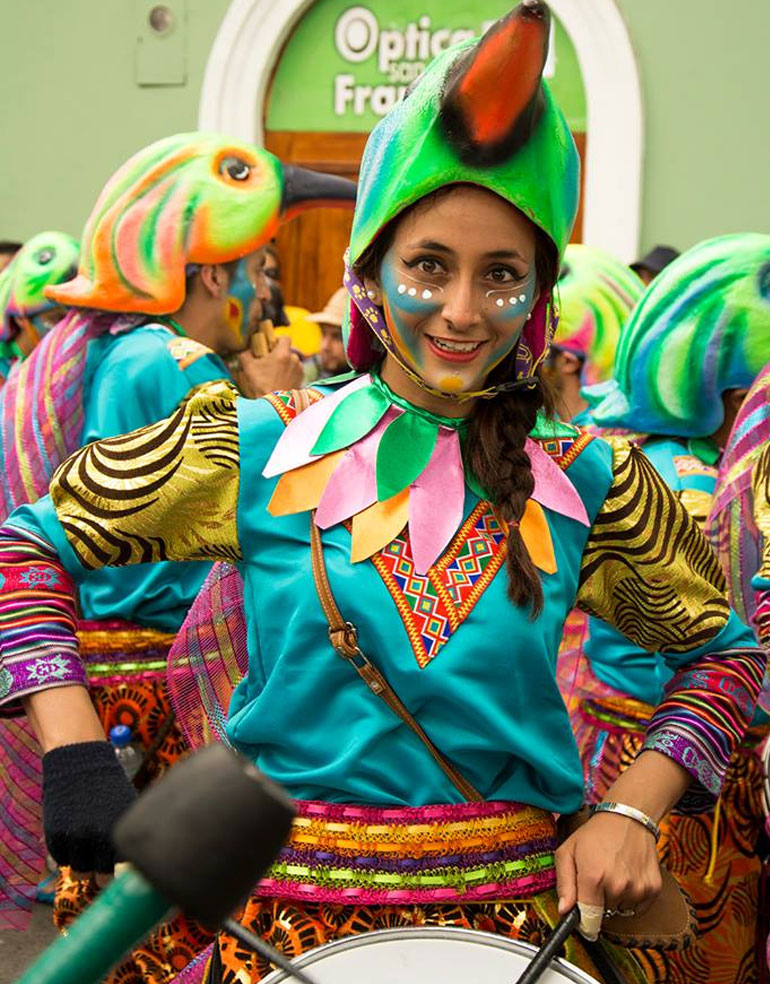