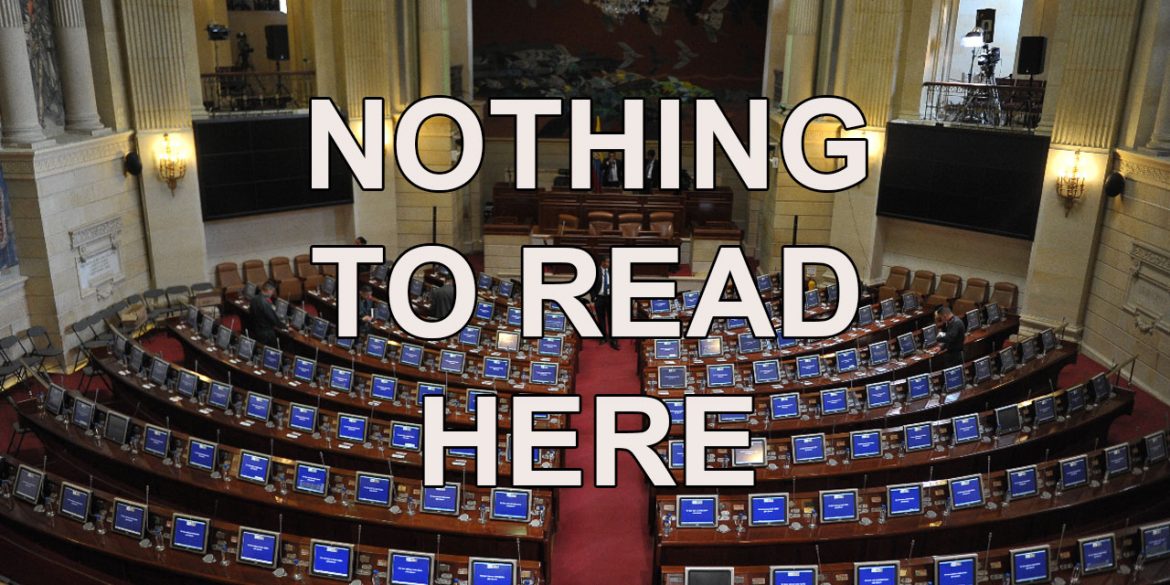 Colombia’s prosecution found evidence of alleged election fraud by six congressmen in 2018. Four senators and one house representative are surprisingly still in Congress.

Former Senator-elect Aida Merlano (Radical Change) was sentenced to 15 years in prison in September last year. The status of all other election fraud cases is a mystery.

Merlano, the first and only congresswoman ever to be sent to prison escaped two weeks after she was sentenced. She’s the only one of the alleged vote-buyers in jail, but in Venezuela. 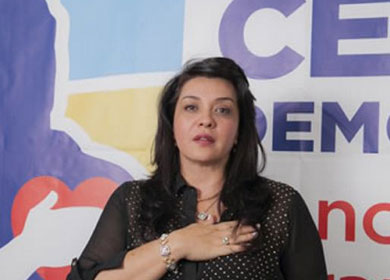 Senator Margarita Restrepo of the ruling Democratic Center party had one of the most creative vote-buying campaigns, although it did get her in trouble for both election fraud and swindle charges.

Restrepo’s campaign offered trips to the Caribbean island of San Andres for less then 40 bucks, tablets for less than $10 and and 49-inch televisions for $100 for anyone who could demonstrate they had voted for her, according to the prosecution.

While most vote-buyers lost money, Restrepo actually made a profit. Voters allegedly paid her more than $40,000 in advance, which was used on election day to buy votes until her campaign chief was caught red-handed and arrested.

Only three of the voters received the TV they were promised and only 55 went to San Andres. Others who had been swindled by the senator filed criminal charges that never went anywhere. 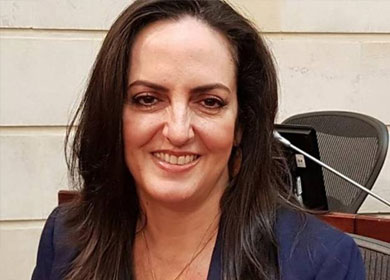 Far-right Senator Maria Fernanda Cabal the wife of ranchers federation chief Jose Felix Lafaurie of whom nobody understands why he is not in prison.

A Bogota city official allegedly threatened kindergarten teachers that they would lose their jobs if they didn’t campaign for Cabal and her side-kick for the House of Representatives.

The teachers were expected to surrender the list of 10 family members who committed to vote for the senator and make sure to bring at least 20 to campaign events, according to the prosecution.

Those who did as they were told allegedly received $60. The Bogota city official was convicted for election fraud, but Cabal is still making noise in the Senate. 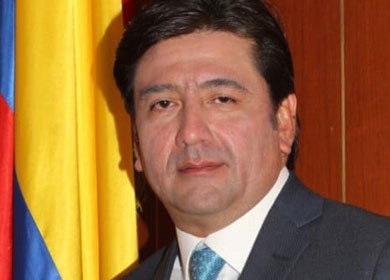 Senator Fabio Castillo’s file was sent to the court after one of his campaign workers was arrested on election day in the Caribbean coastal town of Cienaga with $2,000 in cash and flyers of the senator.

The town’s former mayor, Edgardo de Jesus Perez, tried to get the campaign worker out of jail, but failed. He went to prison before he could finish his term.

Also the senator visited the campaign worker in jail, according to the prosecution. Whatever happened with the alleged beneficiary of the apparent vote-buying after his case was sent to the court is unclear. 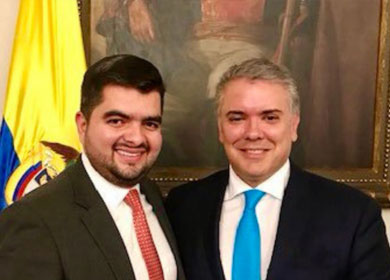 The vice-principal of a public school in Caucasia, Antioquia, ordered all employees at a meeting where they were told that those who didn’t vote for Julian Bedoya of the Liberal Party would lose their job if the candidate was elected.

Some of the teachers received death threats who testified against the education executive.

The vice-principal was jailed, but Bedoya, who later was exposed for having lied about having a law degree, was never charged of anything. 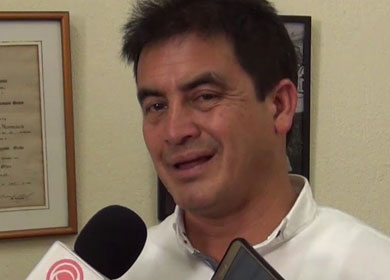 House Representative Faber Muñoz’ file was sent to the Supreme Court after election auditors found 250 ballots with votes for him in a rural part of the southwestern Cauca province.

The allegedly fraudulent ballots were discovered after the counting in six villages went suspiciously slow. Six jurors were charged, but Muñoz not. He’s still being a waste of space in the lower house.