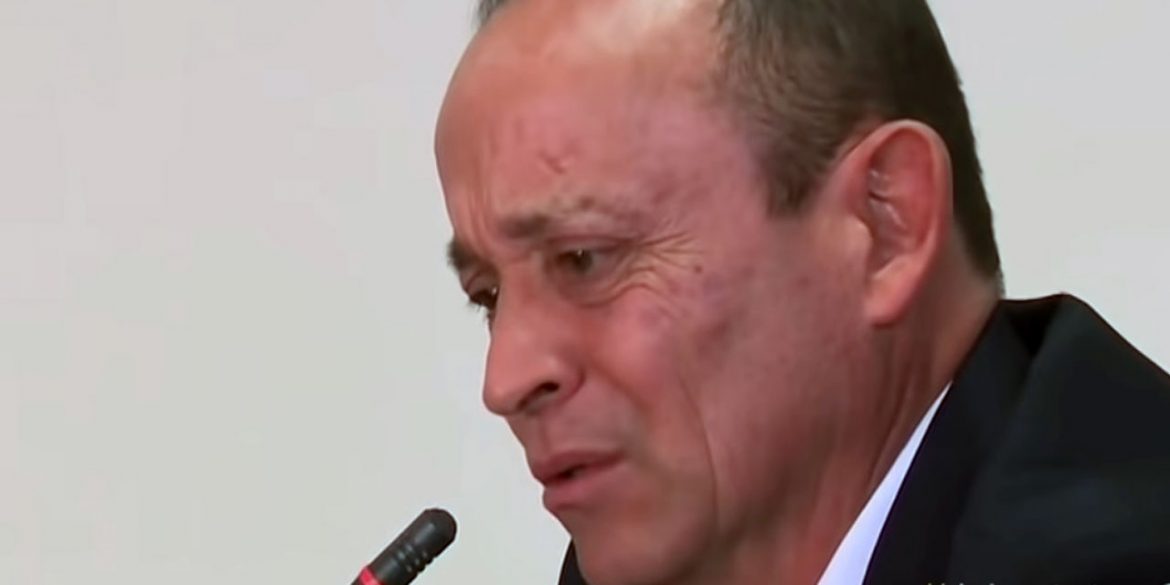 A former narco who Colombian media dubbed the “life saver” of former President Alvaro Uribe’s brother last year put another nail in the coffin of this “good Colombian” over the week.

The revelation of “Zeus,” a former army major who worked for the Norte del Valle Cartel, confirmed this week that his claim that Santiago Uribe was the victim of a conspiracy was a lie.

Prosecution wants the other Uribe convicted over the other death squad

The reappearance of the “gangstattorney” 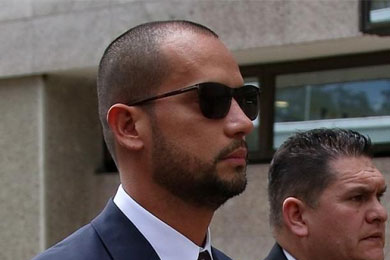 To make things worse, the extradited narco testified that the former president’s fixer, mafia lawyer Diego Cadena, is currently helping him to obtain judicial benefits in return for his false testimony.

According to Zeus, the former Norte del Valle Cartel boss “Don Diego” lent him Cadena in 2018.

At the same time, Uribe’s fixer was allegedly also manipulating victims in the case against the former president.

The self-proclaimed “gangstattorney”is now accused of witness tampering in the cases against both Uribe brothers apparently in both Colombia and the US, where Zeus is serving a 45-year sentence.

According to newspaper El Tiempo, the prosecution believes that the former army major is one of seven false witnesses in the case against the youngest of the Uribe siblings.

In the case against the former president, Cadena would have forged the testimonies of at least four witnesses.

The former president is facing witness manipulation charges before the Supreme Court in an apparently similar attempt to hide his family’s alleged ties to multiple death squads in the 1990s.

According to the Supreme Court’s key witnesses, the Uribe family formed the Bloque Metro death squad after he became governor of Antioquia in 1995.

The prosecution has claimed that the former president’s younger brother founded the “12 Apostles” in 1992.

From the Medellin Cartel to the AUC

Evidence of ties between the Uribe family and the Medellin Cartel have been public knowledge for years, but never investigated by prosecutors.

The youngest of the brothers has been photographed while hanging out with Fabio Ochoa, one of the founders of the cartel.

After Medellin Cartel leader Pablo Escobar was sent to prison in 1991, the cartel disintegrated and Antioquia’s “narco-elites,” allegedly including the Uribe family, formed paramilitary squads to maintain control over their province and the cartel’s abandoned drug trafficking rackets.

Despite having been investigated since the late 1990s, Uribe’s defense attorney successfully asked the Medellin judge more time to prepare the defendant’s final defense. The case is  expected to continue until April next year.