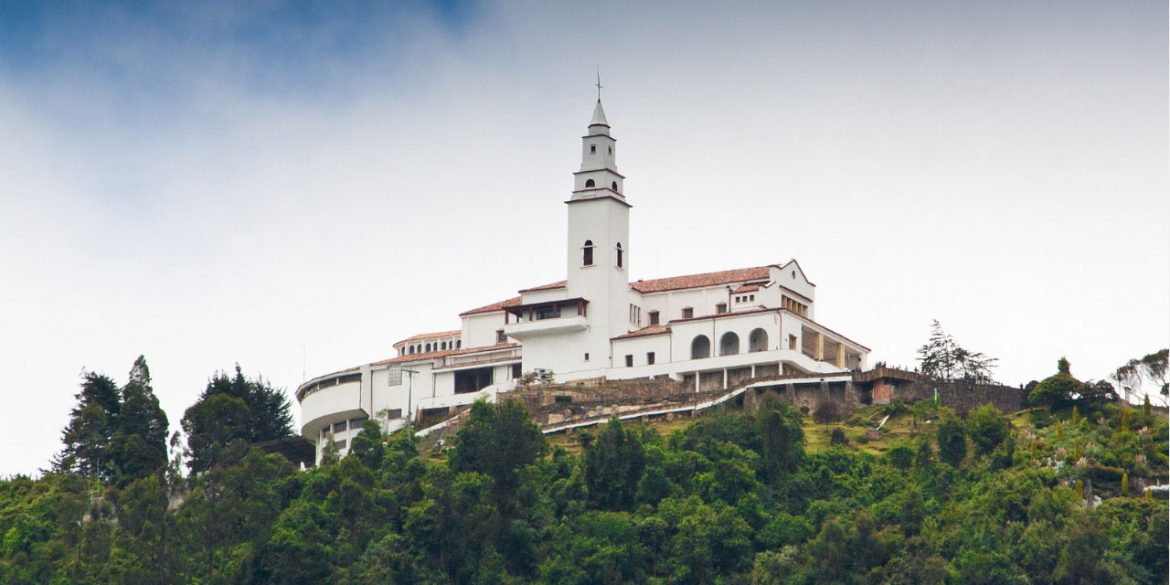 Bogota’s Monserrate church is located on a site that is as sacred now as it was centuries before Spanish conquistadors invaded the heartland of the Muisca people.

While currently a pilgrimage site for Catholics, the Muiscas revered the Monserrate hill because it’s where the sun rises during the summer solstice when observed from what is now Bolivar Square.

The square that is now the center of Colombia’s politics was a sacred site from where the former inhabitants of Bogota where they were able to link solstices and equinoxes with specific sites located on hills in the east.

Despite almost 500 years of Catholic doctrine, Sue continues to be honored on Monserrate.

But apart from the statue of the ancient sun god, the Spanish were quick to destroy the Muisca shrines on both the Monserrate and Guadalupe hills and replace them with their own holy sites to honor their “Son of God.” 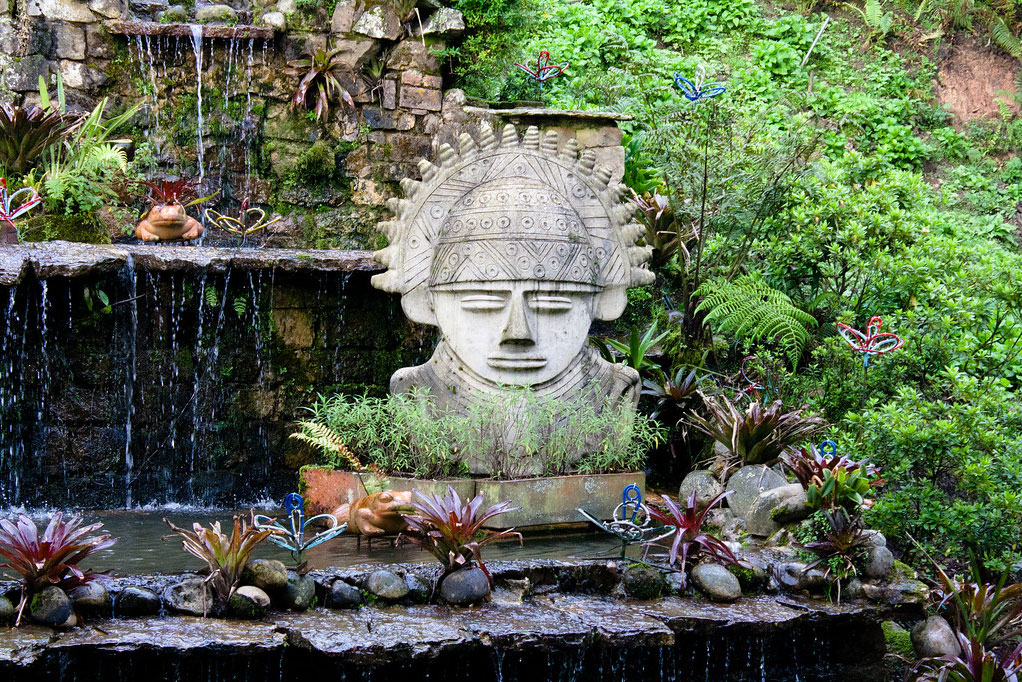 Some 80 years after the Spanish arrived in Bogota in 1537, a religious order called the “Brotherhood of Vera Cruz” appropriated the hill, which was called to carry out their own religious rituals.

Other Christian worshipers soon followed and established the pilgrimage walk from downtown Bogota to the top of the hill that towers some 500 meters over the city,

The hill was dubbed “Las Nieves” in 1620 when Spanish and religious authorities began erecting the first chapel dedicated to “Our Lady of Monserrat” and a hermitage. 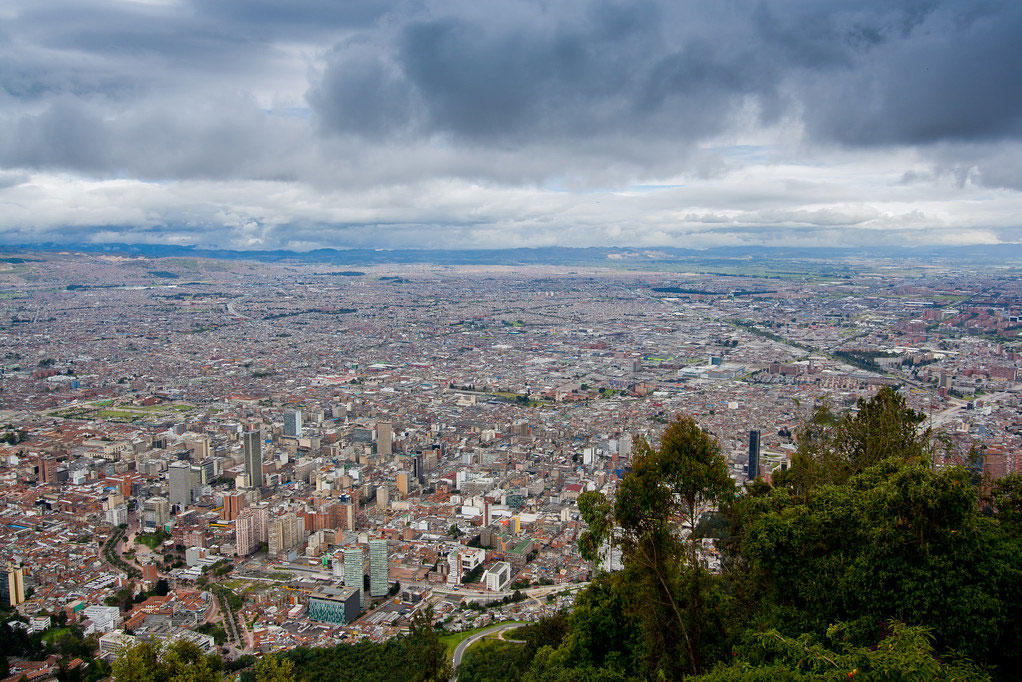 View over Bogota from Monserrate Hill (Image: The Colombian Way)

The hill was renamed Monserrate when local worshipers, the archbishop and local authorities decided to build a hermitage retreat and construct a pathway up the hill with multiple chapels for pilgrims to worship.

The site’s religious meaning accidentally changed during the reconstruction period after a local cleric decided to remove a statue of Jesus Christ from a carved crucifix that had been carved for the site.

Locals informally began referring to the main chapel as that of “The Fallen Lord” and, instead of worshiping the original saint, the locals began worshiping the Christ statue that had been taken down.

The statue of “The Fallen Lord” inside the Monserrate church. (Image: The Colombian Way)

This unintended change in religious significance slowly made the statue of Maria to which the site was dedicated and named obsolete.

The sculpture of the saint was removed all together in the 19th century. Only her name remained. 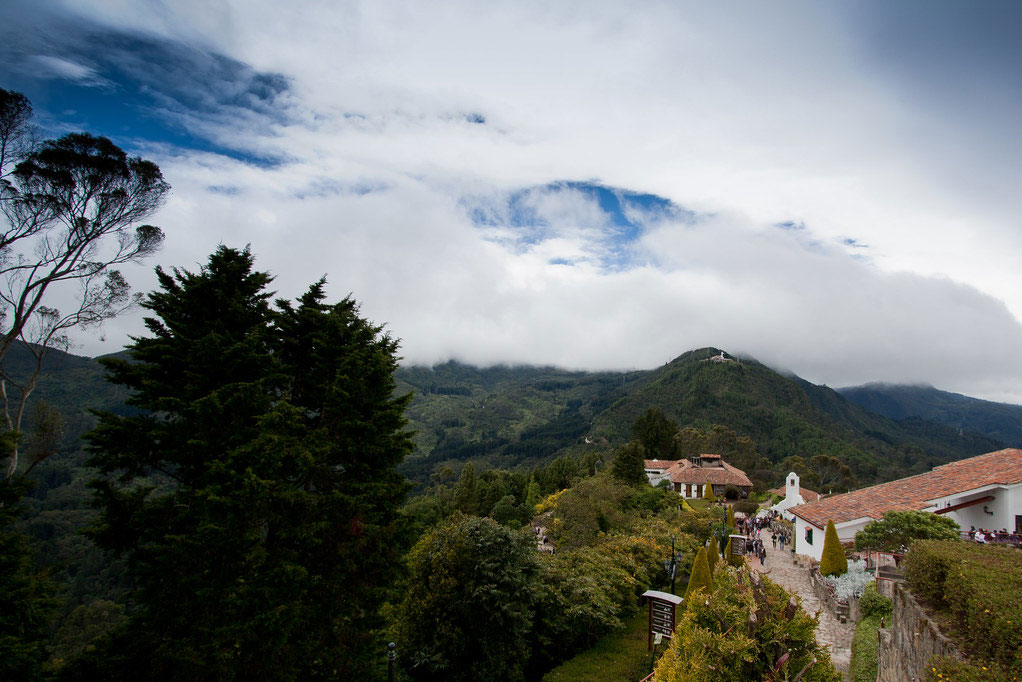