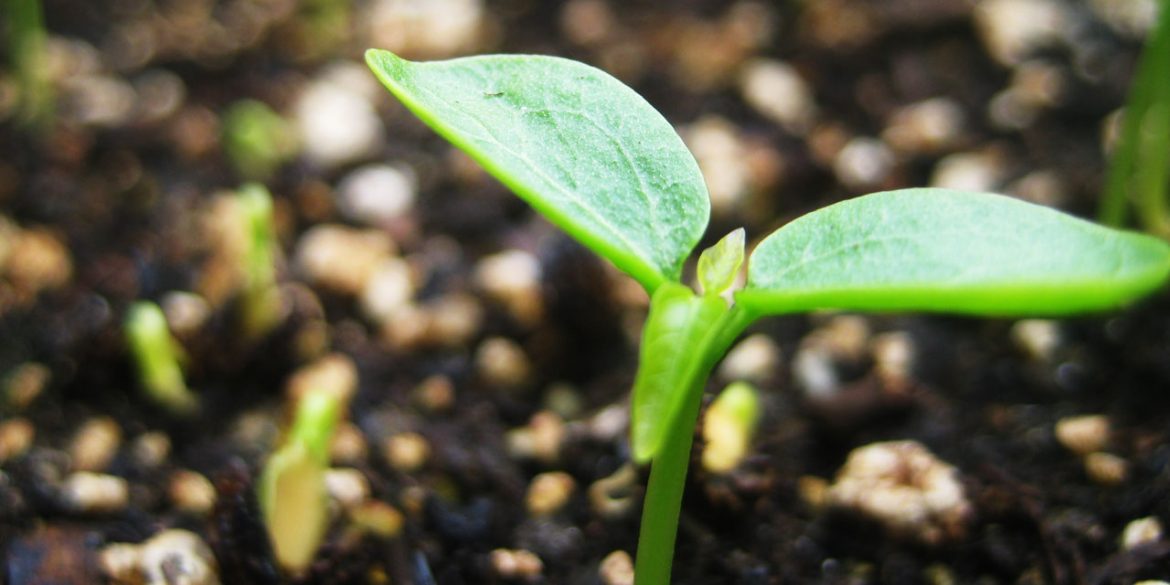 The economy is dead, long live the economy

The death of Colombia’s economy is devastating society, but also provides an opportunity to rebuild one with an economy that is more diverse and shock-resistant.

Oil and mining, the long time “engines of the economy,” have contributed nothing to employment, the diversification of the economy and has been a burden to other export industries.

There’s no point in investing another penny in this, especially considering the fact that the country only has a few years of oil reserves left.

The oil war and the coronavirus really haven’t done much more than advance an economic crisis that was coming our way anyway.

The drop in oil prices and the consequent drop of the peso allows investment in other industries, for example agriculture, whose potential has long been ignored.

In fact, with imports more expensive than ever and small farmers struggling more than ever, investment in this industry would boost domestic consumption, stimulate exports and guarantee a quick recovery of the economy.

The tourism industry has been dealt a death blow but none of the country’s tourist attractions have left, all that is needed is the service providers to survive.

Another urgent investment that has long been overdue is in the quality of the labor force through education and specialization.

When half your country’s labor force barely has a high school diploma and nobody speaks a second language, there’s no place for you on the international market unless your ambitions lie in drug trafficking and prostitution.

President Ivan Duque’s ambition to boost the creative industry is a good one, but only if those working in this industry have an edge over the competition, which requires education. Companies providing mediocre services are not going to do the trick.

Previous investments that have been made, for example in the ICT sector, are now resulting in employment even in times of crisis, but also here we have noticed that the edge that is missing is in education.

Other industries where Colombia also has great potential are biotechnology, scientific research and medicine, all industries that require top-notch education on all levels.

Last but not least, a country that is located on the equator with national waters in two oceans that doesn’t invest in the generation and exports of renewable energy is not a smart country.

The coming few years are going to be tough and Colombia will never be the same again, so let’s take this opportunity to come up with something better.

Any attempt to rebuild the country’s obsolete economy is a waste of time and money. If we’re going to have to invest, and we will have to invest, we may as well invest in an economy that sustains a society that wasn’t as shitty as before.