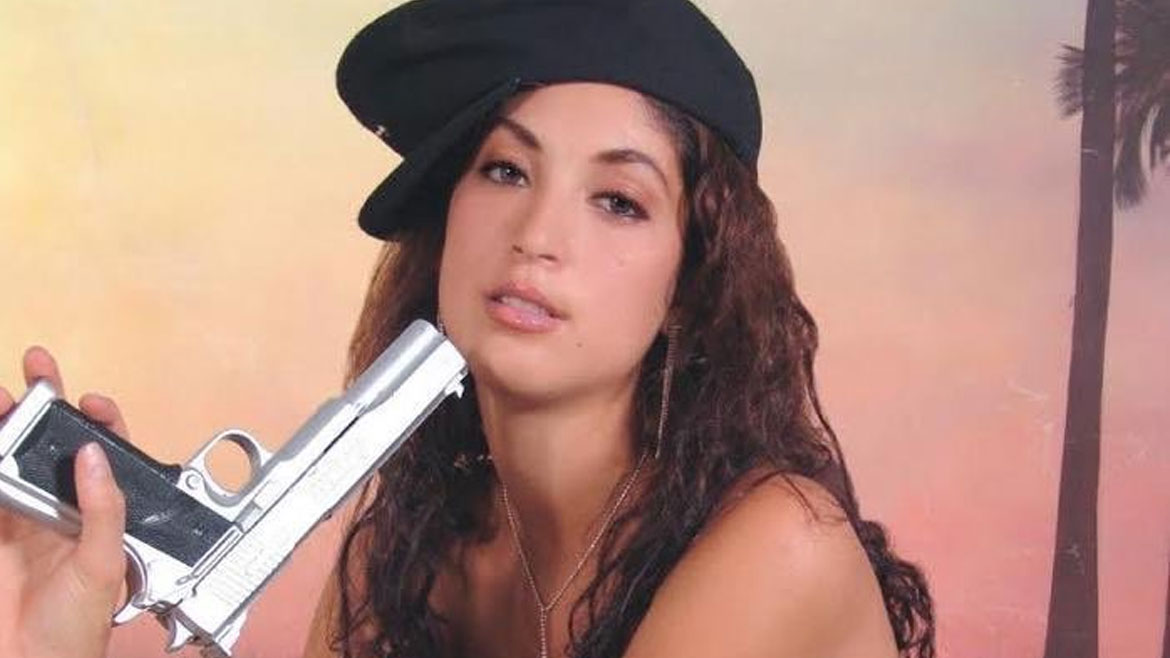 The president of the House of Representatives, Jennifer Arias (Image: Twitter)
News

Two drug trafficking associates will preside over Colombia’s Senate and House of Representatives as President Ivan Duque finishes his term after his 2018 election with mafia support.

Furthermore, the most recent elections highlight how Congress doesn’t seem to object to being presided by lawmakers with alleged links to organized crime.

The legislative branch of the government is widely considered the most corrupt of all Colombia’s government institutions.

The narco links of the new Senate president 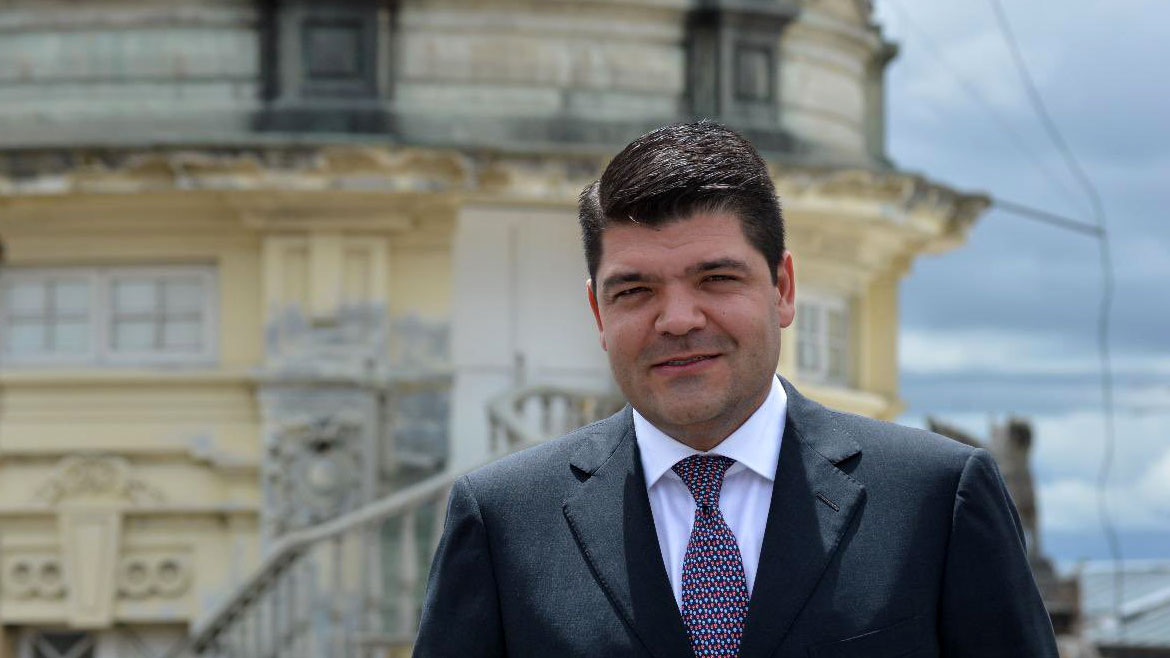 The Senate elected Senator Juan Diego Gomez as its new president, despite the list of red flags that is long even for Colombian congressional standards.

Gomez is facing a swindling charge, allegedly stole land and has been convicted for refusing to pay his debts on multiple occasions.

The rotten cherry on the Conservative Party politician’s corruption pie is the fact that three of the senator’s former business partner have been tied to drug trafficking by the US Government.

The alleged narco links of the new House president 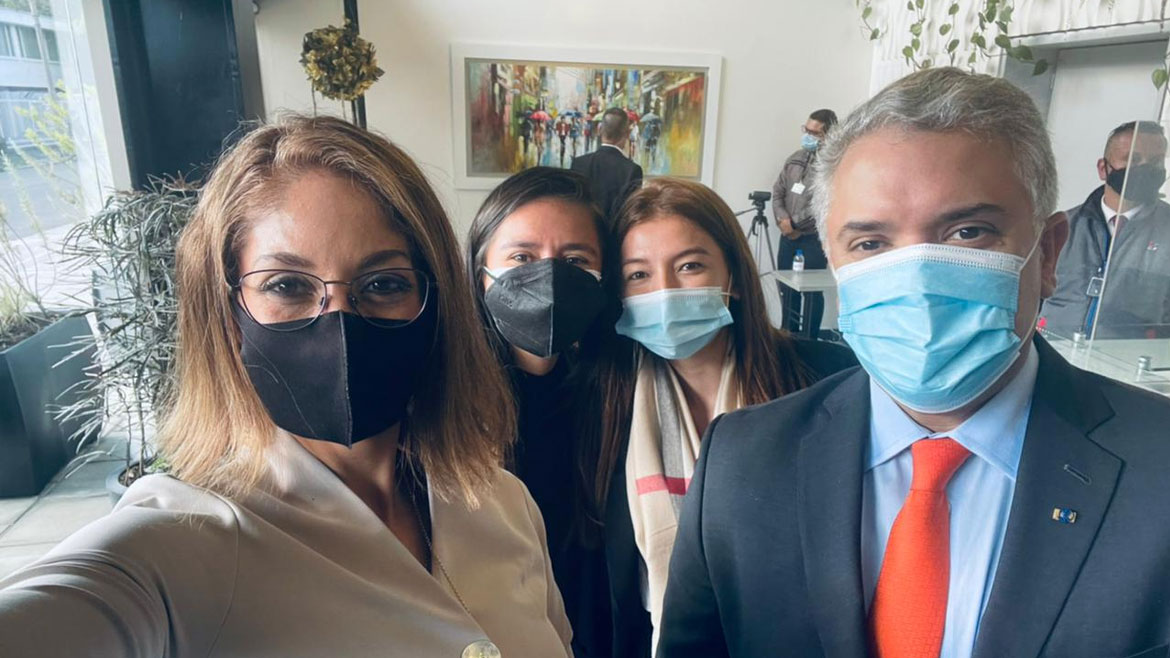 One of these pilots is missing and believed to have died when his plane crashed near the Mexican border last year.

The United States’ Drug Enforcement Administration arrested the brother of Arias, a former beauty queen, during a counternarcotics operation in Miami in 2007, according to think tank Fundacion Paz y Reconciliacion.

The father of the new House president was convicted for murder in 1993.

Following Arias’ election, the lawmaker came under even more fire after journalist Maria Jimena Duzan published and image of the far-right politician posing with a gun.

According to Arias’ press team, the photo was a Halloween prank.

Both Gomez and Arias were elected without much opposition in Congress, which appears to increasingly be corrupted organized crime, and drug traffickers specifically.

Having ties to convicted or alleged mafia figures apparently has stopped becoming an issue in Bogota and in Washington DC, which annually sends counternarcotics funds to Colombia.

Washington DC refused to certify Colombia as a country that cooperated in American counternarcotics efforts after the DEA found evidence that the 1994 campaign of former President Ernesto Samper received funding from the Cali Cartel.

Despite overwhelming evidence indicating that Duque was elected with the help of drug traffickers, the US Government has continued to certify Colombia as cooperative.

Not even the fact that Colombia’s ambassador to DC, Juan Carlos Pinzon, is the nephew of a convicted drug trafficker, both the husband and brother of VP Marta Lucia Ramirez have been tied to drug trafficking seem to matter in either Bogota or Washington.

Being tied to the mafia stopped being an issue sometime before 2009 when former US President George W Bush granted Uribe, Duque’s political patron, a Medal of Freedom.

The fact the former president never even bothered to hide his family’s past ties to the Medellin Cartel were apparently no objection to decorate Uribe with one of the United States’ highest honors.