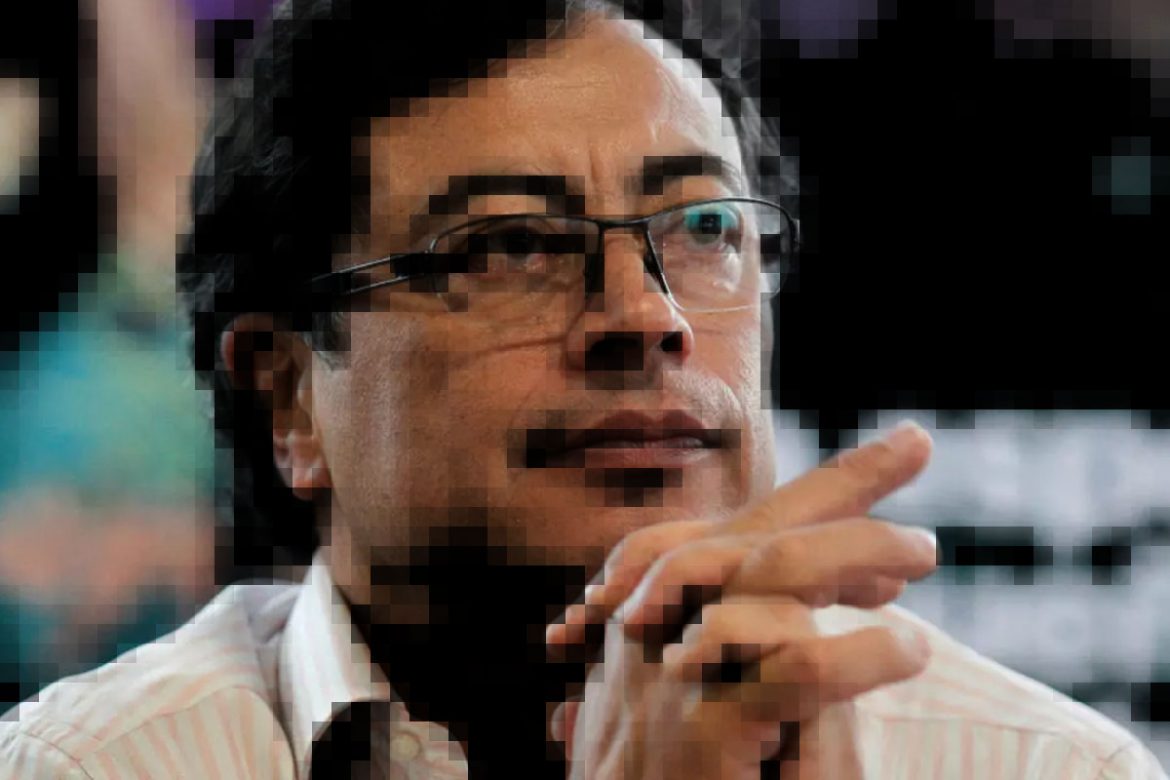 Colombia’s leading liberal and progressive politicians want to send traditional parties to the opposition benches next year, but are reluctant to join forces with the runner-up in the 2018 elections.

Whether they will succeed may depend on whether the so-called “Coalition of Hope” can join forces with the outspoken runner-up in the 2018 elections, Senator Gustavo Petro.

The Coalition vs. Petro

The Coalition of Hope was formed by dissident Liberal Party politicians, members of the Green Alliance party, the leftist Democratic Pole and former Mayor Sergio Fajardo.

The politicians have agreed to formulate a joint political agenda and elect one candidate to take on whoever the country’s notoriously corrupt establishment will push forward before March 6.

Petro has applauded the coalition, but has so far been shunned by the political coalition whose leading members refused to endorse the outspoken Senator in the second round of the 2018 elections.

One of the most outspoken critics of President Ivan Duque may have one of the largest followings in politics, but also has one of the highest disapproval rating of all politicians in Colombia.

Furthermore, if Petro joins the coalition he would end the presidential ambitions of virtually all the coalition members, some of whom are barely known. 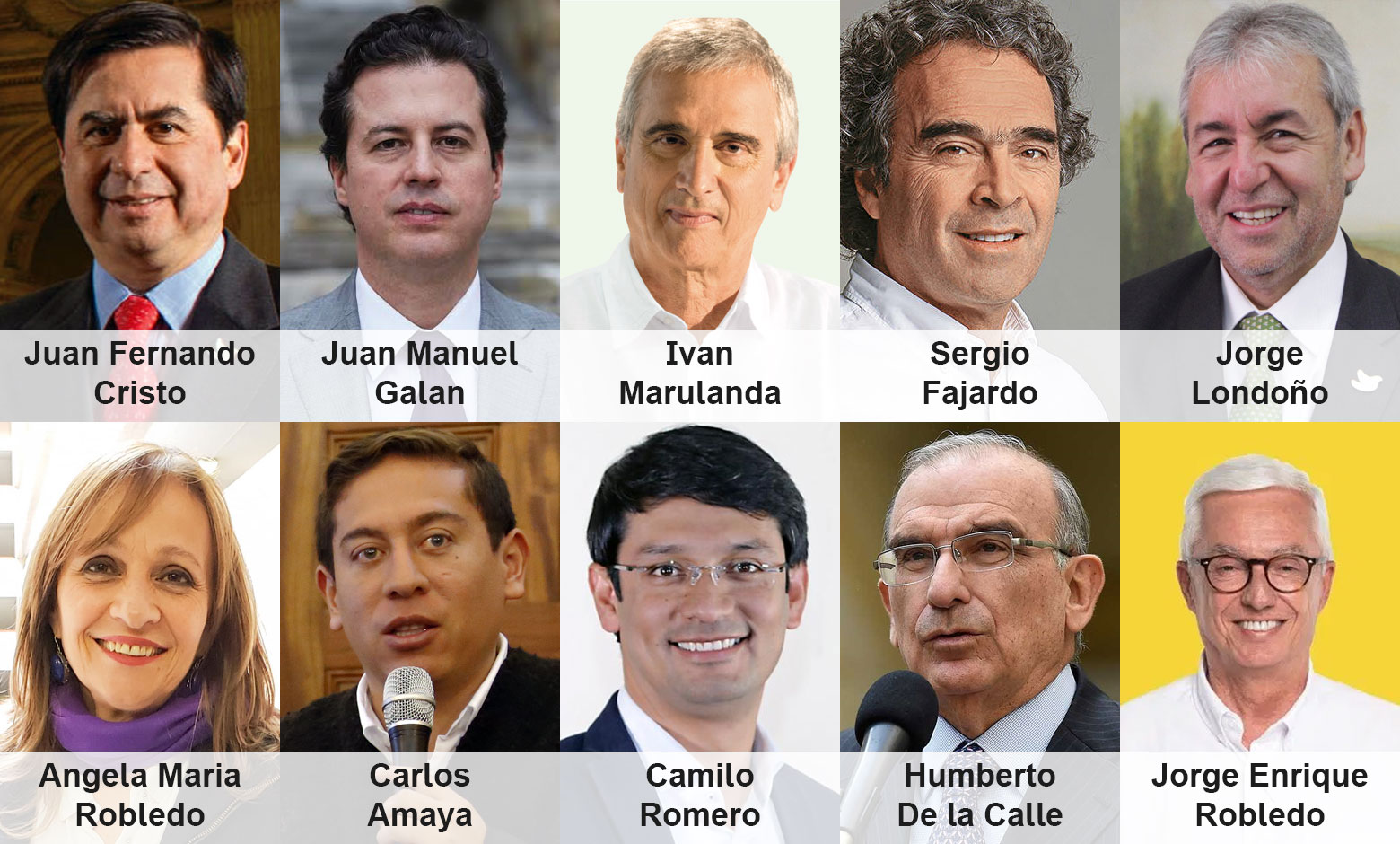 Petro vs. the Coalition

Petro and his following continue to have feelings of resentment, particularly towards Fajardo, who refused to endorse the runner-up in the 2018 elections, claiming the senator “polarized” the elections.

Petro has consistently criticized the “bland” Fajardo for campaigning on an anti-corruption ticket while never having acted or spoken out against specific corruption cases.

The runner-up in the 2018 election has additionally had personal run-ins with the Senator Jorge Enrique Robledo and his former running mate Angela Maria Robledo.

The senator has long questioned his counterpart’s motives to leave the Democratic Pole in 2010 and Petro’s former running mate said joining the coalition of nine men served her feminist agenda.

The division between Petro and the Coalition of Hope severely reduces their chances of winning the 2022 elections as whoever their opponent may be will be powerful.

If they unite, “something very serious will happen,” former chief prosecutor Nestor Humberto Martinez warned in a column in government-loyal newspaper El Tiempo.

According to the allegedly criminal attorney of the newspaper’s owner, Luis Carlos Sarmiento, “certain sectors of the radical left could win in the upcoming presidential elections.”

To prevent this, electoral barons who historically have been able to rig elections through fraud have been negotiating with the “Uribistas” to also come with a joint candidate.

National Registrar Alexander Vega has additionally been touring the country with a large bag of money the so-called “clans” around the electoral barons can use to buy electoral support.