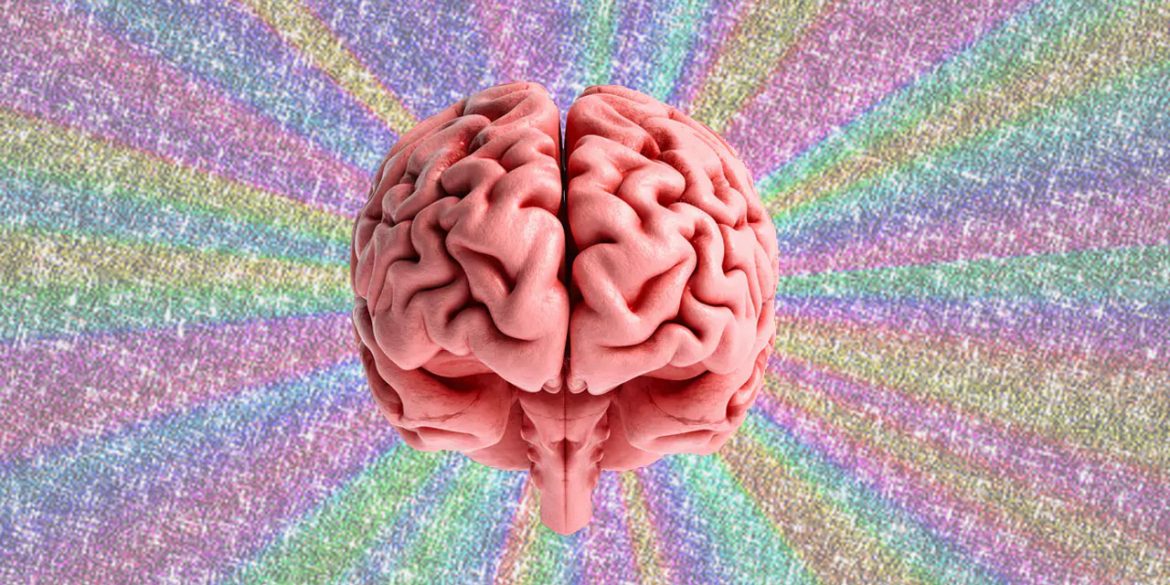 US Vice-President Mike Pence foolishly believes a mafioso with one foot in prison is a hero in Colombia, presumably because he never heard of these brilliant minds the country has fostered. 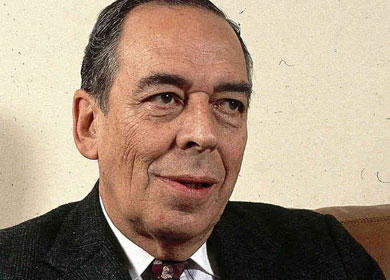 Alvaro Gomez was a dynasty politician, jurist and journalist with an intellect and moral integrity only few in politics are blessed with.

Born the son of former President Laureano Gomez, known as “The Monster” by liberals, Gomez was a man of contradictions.

The founder of the Sergio Arboleda University opposed what he called “the regime” of corrupt nepotists and sought a “national salvation” through social conservative policies with zero tolerance for corruption.

Gomez was one of the three main authors of Colombia’s 1991 constitution and ran for president three times, but was assassinated in 1995 before he could fulfill his dream. Gomez’s murder was never solved. 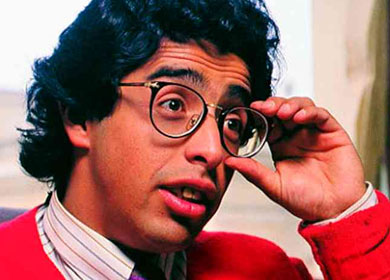 Jaime Garzon was a journalist, peace advocate and arguably the funniest guy in the history of Colombia.

He was shot dead by assassins of the Medellin mafia at the order of paramilitary commander Carlos Castaño presumably because former intelligence official Jose Miguel Narvaez thought Garzon’s sense of humor was a threat.

The news of Garzon’s death was such a shock that even the evening news concluded Colombia was a “shithole country” where even being too funny could get you killed. 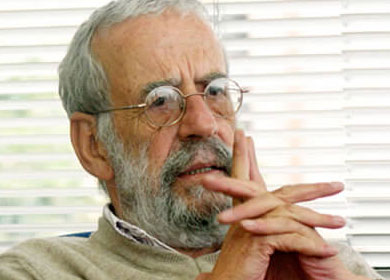 Alvaro Camacho was a sociologist who had Colombia’s social and political ills figured out before they even became an issue.

Camacho argued that the root problem of Colombia’s state was that it sought to violently impose authority without addressing its root problem; the lack of legitimacy caused by corruption and incompetence.

The sociologist warned that drug trafficking would only aggravate this problem as organized crime would provide the state with a justification to impose authority even more violently while corrupting the state to the point of losing all legitimacy.

Camacho coined this theory in 1988 after which Colombia’s subsequent governments did exactly the opposite, which almost led to a failed state in the late 1990s. 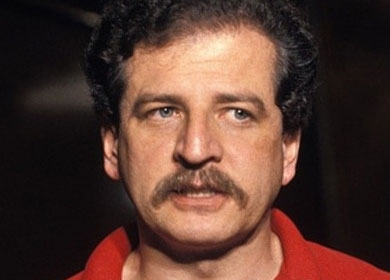 Luis Carlos Galan was an anti-corruption advocate and widely projected to become the president in 1990 had it not been for a rival Liberal Party politician who was friends with late drug lord Pablo Escobar who ordered him dead in 1989.

Galan’s opposition to corruption, and drug trafficking in specific, made him a popular hero with enemies both in politics and the mafia who had nothing to gain from a functional democracy.

The liberal politician’s death served its purpose and, opposite to Galan’s wishes, the country’s governments spiraled into an increasingly corrupt and authoritarian state that was opposed by increasingly violent and corrupt insurgencies. 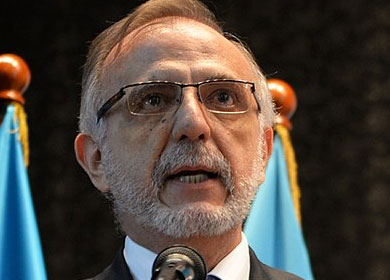 Ivan Velasquez is arguably Latin America’s most powerful anti-corruption warrior who is both feared and loathed by the corrupt in Colombia and Guatemala.

Ironically, Velasquez studied law with former President Alvaro Uribe in Medellin after which Velasquez went into law enforcement and Uribe got into politics under the wing of the Medellin Cartel.

After spending the first decade of the century as an auxiliary Supreme Court magistrate, Velasquez had imprisoned more than 50 congressmen and had given his former classmate a one-way ticket to prison.

Having made countless enemies at home, the jurist was appointed United Nations Commissioner of the International Commission against Impunity in Guatemala, which got former President Jimmy Morales so nervous he gave Velasquez and his team 48 hours to leave the country in 2019.