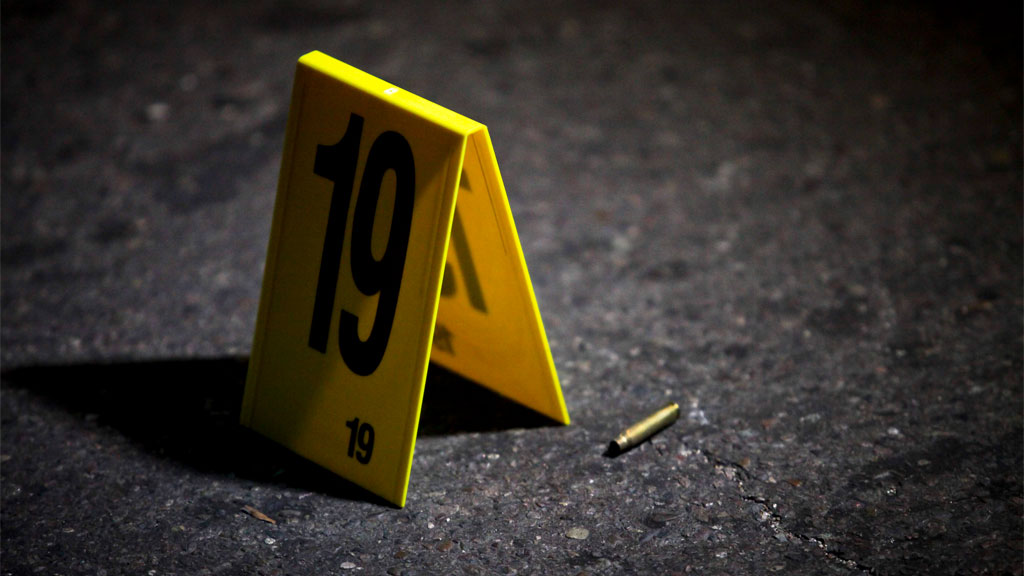 Thanks to Medellin and Cali, Colombia boasts least homicides in decades

Partly due to spectacular drops in homicides in Medellin and Cali, Colombia’s National Police said that 2014 was the country’s least violent year in three decades.

General Rodolfo Palomino, the highest police official in the country, told press on Sunday that 12,800 people were murdered in Colombia in 2014, 1,500 less than in 2013.

While this number still has to be confirmed by the Medical Examiner’s office, last year’s homicide rate would be 26.8, the lowest since the late 1970s when drug trafficking took force and fueled political violence in Colombia.

The homicide rate has steadily been dropping since 2009, according to the Medical Examiner’s Office.

The 2009 spike in homicides was partly due to a war between drug trafficking groups that erupted in several parts of the country following the extraditions of leaders of the AUC the year before.

The AUC had controlled most drug trafficking from Colombia since the late 1990s, a heritage that became the center of dispute between groups like ” Los Rastrojos” and “Los Urabeños” who were both looking to take over the underground businesses left by the AUC.

This war was particularly violent in Medellin where the homicide rate went from 35 in 2007 to 94 in 2009 as local crime syndicate “La Oficina de Envigado” fractured and major urban warfare erupted in Colombia’s second largest city.

However, this war was pretty much over in 2010 when disputed territory had been divided. Three years later, the Oficina and the Urabeños closed a non-aggression pact that further reduced pressure on the city’s tranquility.

Consequently, homicides in the city dropped steadily to an alleged 2014 rate of 26.7 per 100,000 inhabitants, even lower than the national average.

While deadly violence in other cities like Bogota and Medellin were dropping ever since the demobilization of the AUC, Colombia’s third largest city was unable to push its homicide rate below 85.

Under the leadership of Mayor Rodrigo Guerrero, the city tried a different approach to violence and saw homicides drop 23% in 2014, according to local authorities.

However, this spectacular drop was curbed late in the year when local narcos began a turf war over the control of drug trafficking schemes in and from the city.

However, the city failed to present its annual crime statistics as it is struggling to control the alleged 1,300 gangs that are active in the city.

Figures released by the municipal Center for Studies and Analysis in Citizen Security (CEACSC) showed in late 2014 that robbery and assault levels have risen in more than half of Bogota’s neighborhoods between the first half of 2013 and that of 2014.

These numbers add up to statistics maintained by the Chamber of Commerce that show that street robberies went up a staggering 68% between 2012 and 2013 when a total of 25,226 robberies were reported.