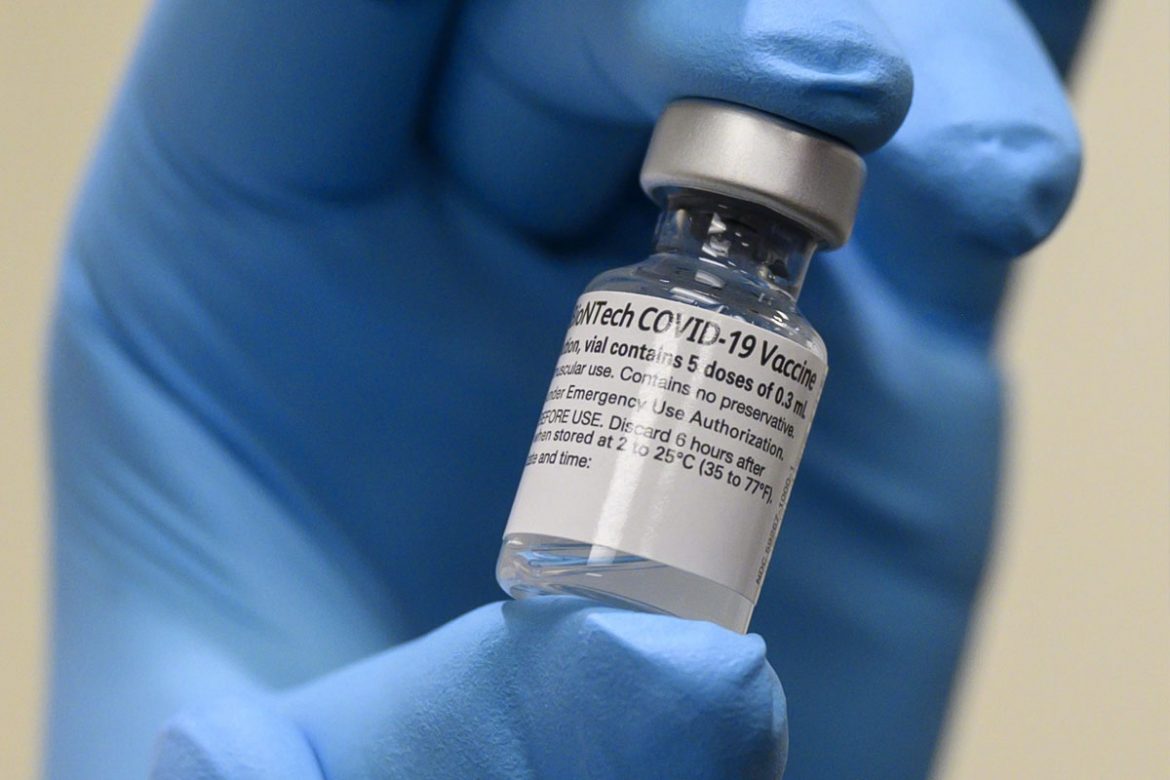 The loss of COVID-19 vaccine shots in Colombia is allegedly creating fear among healthcare workers who have been accused of being part of a fraud conspiracy.

The increased tensions followed the reported loss of more than 200 vaccine shots after their arrival in the capital Bogota and a Comptroller General Office (CGO) press release alleging fraud on Tuesday.

The CGO specified that 15 shots had gone missing in five hospitals, spurring online conspiracy theories about the “robbery” of vaccines.

The director of Medellin’s Pablo Tobon hospital, Andres Aguirre, told Blu Radio that “our nurses are preparing the vaccines trembling” after a hostile public response to the CGO claim that three vaccine shots had gone lost from his hospital.

Hospital chemists, who are responsible for receiving the vaccine shots, additionally fear investigations over the loss of vaccines, according to newspaper El Espectador.

In a press release, the Medellin hospital specified that it received 1,170 shots and unable to administer three shots, or 0.26% of the delivery.

According to the hospital, the loss of a small percentage is normal in the delivery of any medicine. In the case of vaccines, there would always be shots that cannot be administered because a flask breaks or errors in the preparation of syringes.

This was confirmed by the president of the Colombian Pharmaceutical Vigilance Association, Angela Caro, who said the CGO “generated unnecessary alarm” claiming shots would be held back.

According to a 2005 report by the World Health Organization, as much as 50% of shots went to waste worldwide in the processes of production, distribution and preparation of vaccines.

In the case of the Pfizer vaccine against COVID-19, each vial contains enough for five shots.

Before this vaccine can be administered, chemists must dilute the vaccine with sodium chloride before the syringes used to apply the shots are filled.

In order to produce the exact number of shots with the adequate dosage of vaccine, chemists and nurses would need almost superhuman precision, according to the Pablo Tobon hospital.