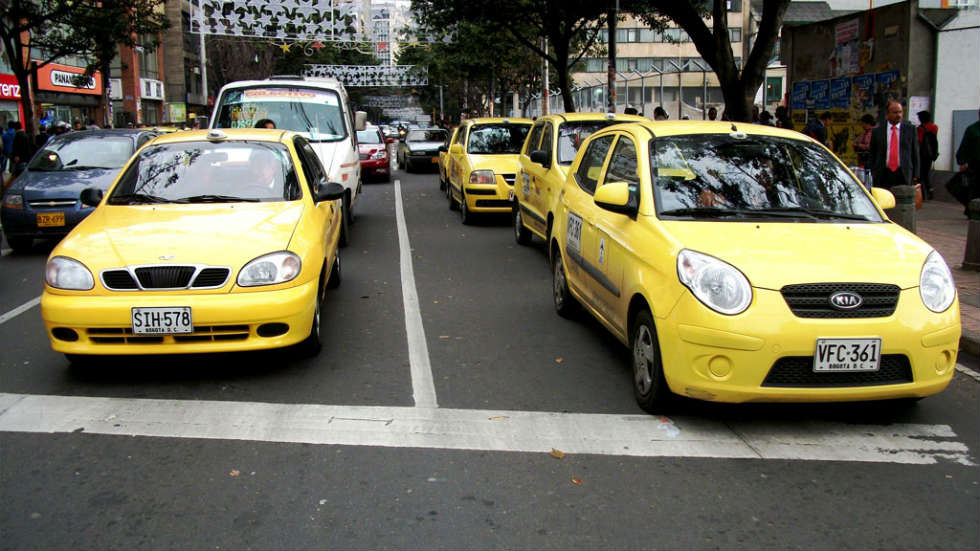 Taxi drivers in Colombia’s capital Bogota have gone on strike to protest new services like Uber and government conditions put on price hikes.

While some taxis are expected to continue services, others announced late Sunday they would hold protest meetings on 14 locations spread throughout the city of 7 million.

The taxis oppose, however, that taxi drivers have to purchase a digital fare system before being allowed to raise their prices.

Ospina told the radio station that taxi drivers do not have the money to neither buy the tablets necessary for a centralized system nor the on-board WiFi connection necessary to connect to this system.

We do not have the money to buy the tablets. We do not know who will pay the data plan.

According to the taxi spokesman, the administration of Mayor Enrique Peñalosa ignored all recommendations made by the taxi drivers.

Bogota’s taxis have become infamous for their service as many destinations within the city have become hardly profitable for drivers who lease their car from taxi companies.

The arrival of services like Uber and Cabify has forced drivers to tighten their belt beyond the reasonable, one driver told RCN Radio.

My wife is the one who helps me to pay the bills. The work is getting worse every day. Now I only have 10 thousand pesos left after a 12-hour shift.

The taxi strike is likely to cause major traffic jams around the areas where drivers are expected to meet up for their meetings.

Local media have advised to avoid the 14 spots where taxis have announced to be protesting.