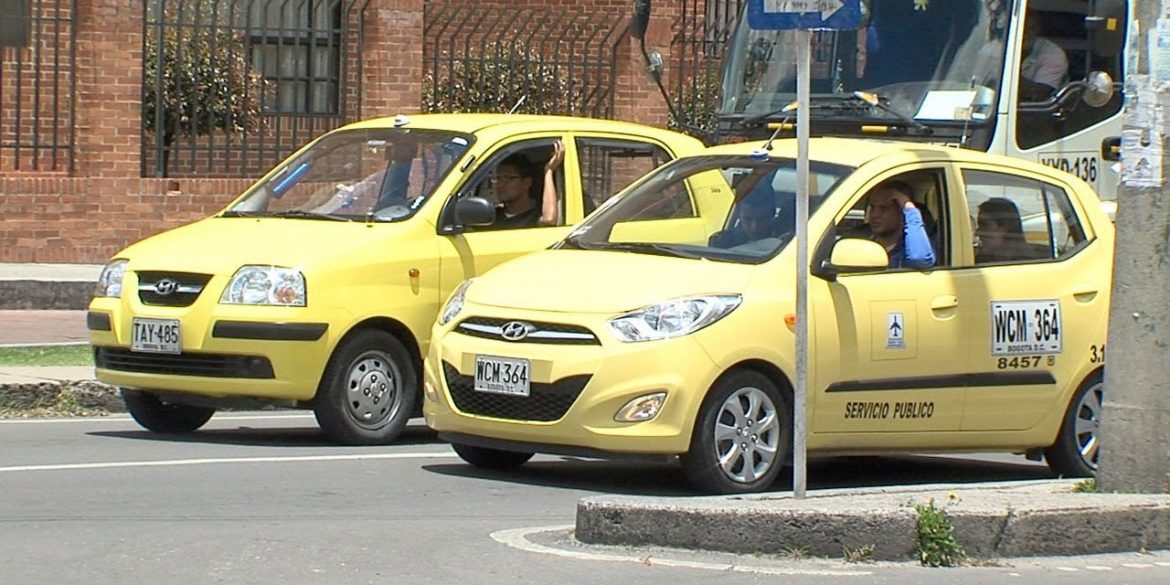 At least seven taxi associations said Thursday they will go on strike on March 16 after taxi app Uber surprisingly returned to Colombia three weeks after suspending its services.

The surprise return of Uber, which was ordered to suspend its services in December on unfair competition charges, infuriated taxis, namely in the capital Bogota. 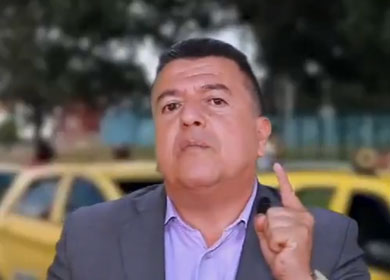 The taxis had already programmed a symbolic protest for the day Congress returns from its three-month Christmas recess, but turned this into a full-blown strike after the taxi app’s unexpected return, controversial taxi representative Hugo Ospina told Blu Radio.

“We’re lining up batteries to bring all the country’s taxis to the capital,” said Ospina.

The taxi representative said the taxi associations were additionally preparing a “new war on Uber,” claiming the app is “killing companies, owners and drivers.”

The taxi representative went as far as claiming that many taxi drivers have committed suicide because of Uber. 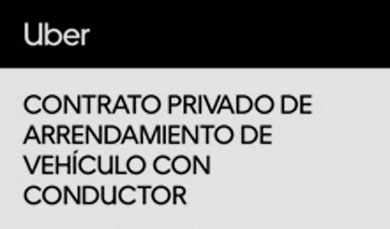 Uber announced its return on Thursday with a slight adaptation to its app three weeks after shutting down to avoid the effective enforcement of the “immediate” suspension order of the Superintendency for Industry and Commerce.

In Colombia, the app now includes a “contract” between users and drivers, making the app not a competitor, but “a contact point” as the company called it.

The extra feature could be enough to prevent the enforcement of the suspension ban, but doesn’t change the fact that no taxi app in Colombia is legal as Congress has yet to file regulatory legislation.

Uber took authorities by surprise, according to Transportation Superintendent Carmen Ligia, who said “we didn’t have any advance knowledge whatsoever” about the taxi app’s plans to return. 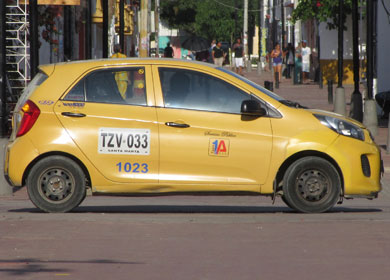 Apart from the mass protest, Ospina said he had another trick up his sleeve; 1,000 taxi drivers who are ready to use the app and surrender the drivers’ vehicles to the authorities.

“Let’s see if the authorities aren’t going to confiscate them. We are going to… defend the taxi industry,” said one of Bogota’s least popular business representatives.

Uber’s return could cause tensions with taxi drivers, especially in Bogota, for weeks if not years. Congress won’t be back until March 16 and, despite pressure from Uber and other online apps, hasn’t lifted a finger to regulate taxi apps since Uber began operating in Colombia six years ago.