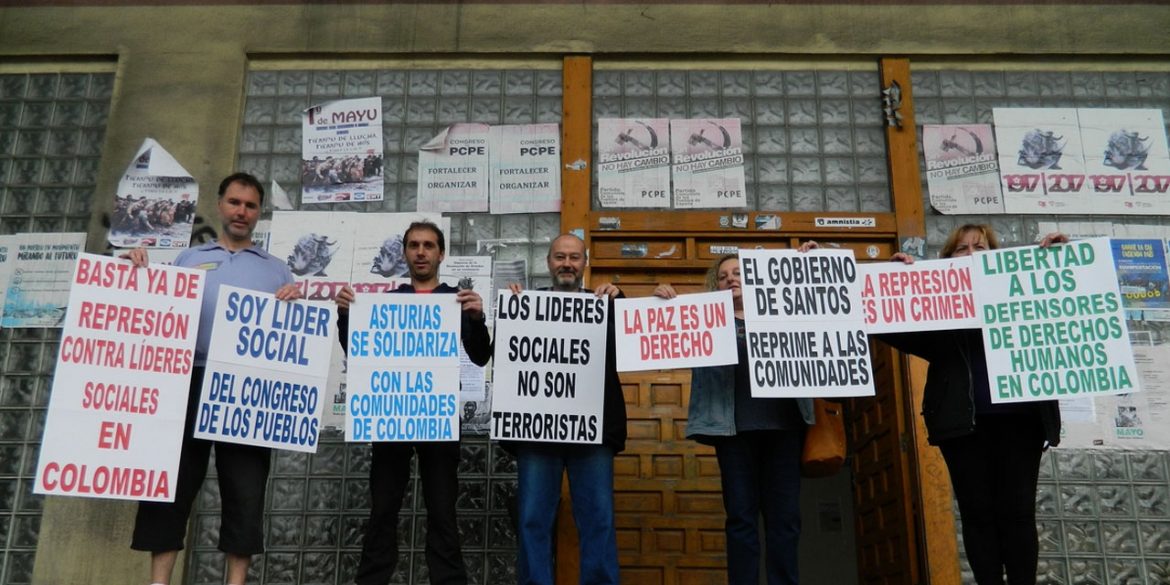 Colombia’s protection of social leaders is a total failure, the country’s Inspector General after the UN said to be “extremely concerned” about the increase in violence targeting human rights defenders.

Inspector General Fernando Carrillo called on the state to take action against the illegal armed groups responsible for the deaths of hundreds of human rights defenders across Colombia. 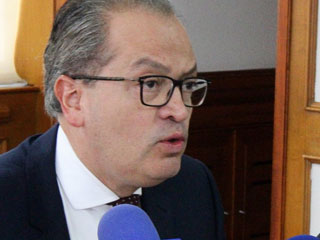 According to the United Nations, more than 120 community leaders and human rights defenders were assassinated in 2017, the first year of a peace process in the country.

The assassinations have complicated both a peace process with the FARC, a demobilized guerrilla group that demobilized 14,000 people last year, and peace talks with ELN guerrillas.

I urge local and regional authorities to assume their commitments to defend the lives of social leaders.

The inspector general criticized state entities for allowing the killing of social leader Bernardo Cuero and the recent assassination of his two sons in Tumaco, a port town in the southwest of the country.

The military send 2,000 soldiers to the town last year to curb drug-fueled violence between armed groups that was spiraling out of control.

“It is unheard of and unacceptable that in a town like Tumaco, which was militarized to supposedly guarantee the safety of the community, the killing of leaders has not stopped,” Carrillo said.

The inspector general announced a special unit to investigate the murders in Tumaco. Carrillo also said that his office would intervene in 40 criminal trials in which human rights defenders were attacked or threatened.

Carrilo warned the authorities that they have failed to uphold their duty “to serve as guarantors of the right to life of social leaders,” as part of a directive by the state last year.

According to the UN report, 121 human rights defenders were killed last year. The UN had already warned for an increase in assassinations of leaders in September.