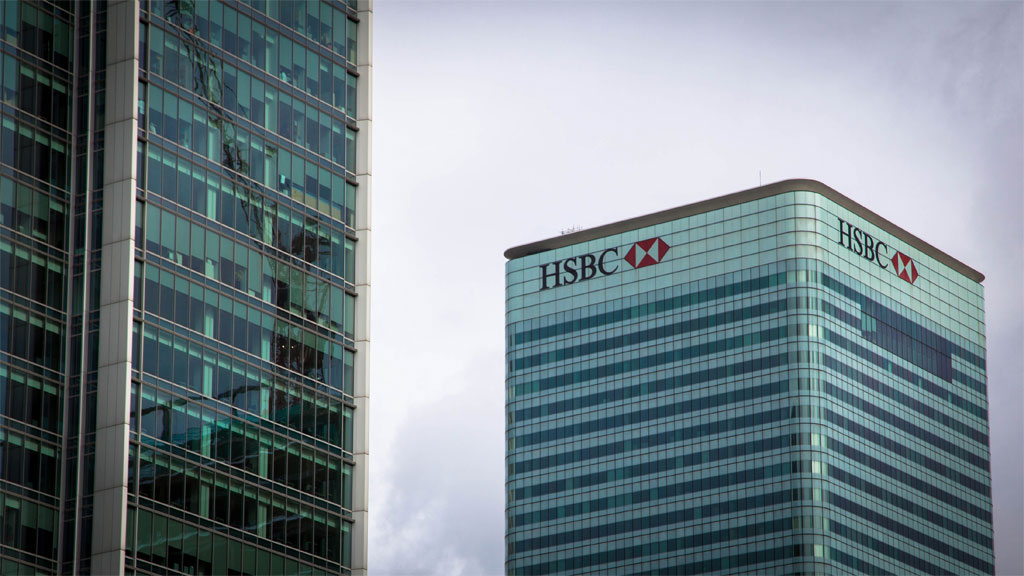 The 286 Colombians were among thousands of clients who HSBC helped evade taxes in their home country.

Le Monde and the ICIJ revealed the names of some of the most prominent clients, but no Colombians were mentioned by name in what has been dubbed the Swiss Leaks scandal.

One undisclosed Colombian citizen had $57.5 million on a Swiss HSBC account. The vast majority of Colombian clients had less than $3 million parked in Switzerland, known for its bank secrecy laws.

The money on Swiss bank accounts is only a fraction of the total amount Colombia’s wealthy are suspected to be hiding from local tax authorities.

Finance Minister Mauricio Cardenas said in October last year that the government expected that some $50 billion owned by Colombians is parked in tax havens.

Colombia tax evaders have $50B parked in tax havens: Minister

Cardenas has been working for years to combat tax evasion; In 2012, the DIAN tax office signed an agreement with US tax office IRS to share data that would help identify tax evaders and just last year, Colombia started a diplomatic row with neighbor Panama which has refused to give the Colombian tax office insight in accounts owned by Colombian citizens.