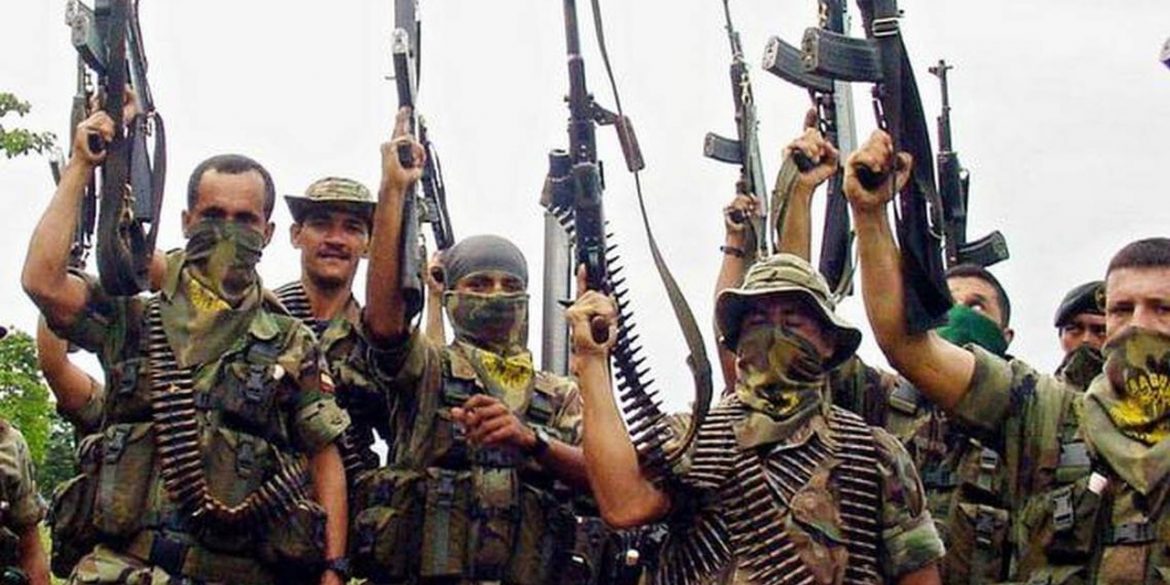 Colombia’s war crimes tribunal must learn from the failures of the disappointing transitional justice system with the now-demobilized AUC paramilitaries, according to a study.

The Toledo International Center for Peace (CITpax) and the faculties of Political Science, International Relations and the Institute of Public Health of the Javeriana University reviewed 51 sentences handed down between 2009 and 2017 with half of them showing major discrepancies.

In many of the cases, those who accepted responsibility produced “truths” that showed gaping holes appearing relating to motives, circumstances and even identification of perpetrators, most of whom used aliases.

Despite the unveiling of 5,500 mass graves throughout the process, victims failed to get closure relating to a number of issues, due in large part to the poor quality of the rulings by judges in Bogota, Medellin and Barranquilla, according to the study.

The variables chosen to analyse the cases were the determination of the motives for the commission of the crime, the circumstances of time, manner and place, those responsible for the crime and the prevalence of the testimonies of the postulates and the victims.

In the context of this framework of analysis, the study found that only one of the 51 revised judgments was of “high quality” with the majority being classed as “average quality” due to gaping shortcomings.

The shortcomings over 51 cases incorporated 6,928 criminal acts carried out during one of Colombia’s most violent periods and constitute only a faction of the crimes committed by the AUC.

The cases that were reviewed related to criminal actions involving 210 members of the National Army, 187 specific companies or entrepreneurs, 171 members of the police and eight against the Navy, mostly for collaboration with self-defense groups.

The investigation indicated that in 58% of the cases, the motives of the perpetrators were determined, that is, in 4,013 cases.

In the remaining 2,915 cases, the cause of these crimes could not be established, which is a problem not only in matters of judicial truth but also in historical truth.

Similarly, in relation to time, manner and place of the crimes, 23%, which equates to 1,571 criminal acts were left unaccounted for.

“It raises an alarm in terms of the rights of victims,” read the report.

The absence of a description of the circumstances in the constitutive accounts of judicial truth prevents the victims from having the necessary information about their particular cases and, consequently, denies them the possibility of dispute the story, privileging the version of the condemned.

Over the course of the process, only in 12% of the crimes prosecuted (849 of 6,928), a total and complete identification of the perpetrators was made, while in the remaining 88% “there is no due identification.”

This lack of accountability was greatly amplified by the inability of the courts to make the names of the perpetrators clear, as in 3,097 episodes where criminals were shielded by aliases.

This stretched further to accusations against the army with 210 members mentioned in 43 files, but only 54% of them were fully identified. In 69 cases, the first names or surnames were submitted incorrectly, complicating criminal charges.

Third party actors, businessmen and politicians, were another group that were allowed to fall through the cracks of the Justice and Peace Law of with magistrates only pursuing investigations into 191 of 576 accusations of terrorism sponsoring.