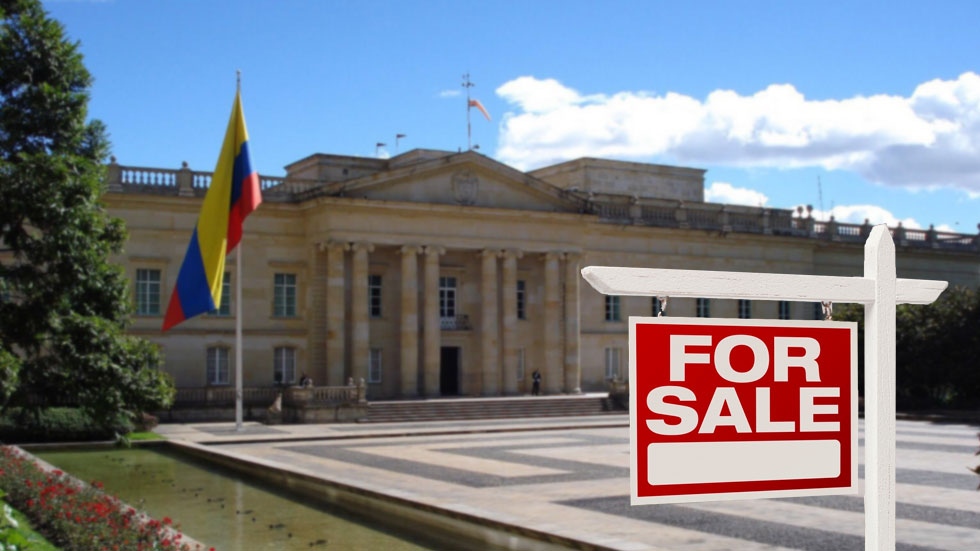 According to the newspaper, the money from Triple A, a daughter of Madrid’s public utilities company Canal de Isabel II, was donated to the campaign by three of its executives to avoid raising suspicion.

The company reportedly also contributed to the campaign of Alejandro Char, the mayor of Barranquilla where the company manages the city’s water supply.

Colombian prosecutors recently found $292,000 in cash in a safe of a former director of Inassa, the majority shareholder of Triple A, earlier this month.

The former director had been arrested in Spain for his alleged involvement in a local corruption scandal.

During the Santos campaign the payments were split. Triple A paid approximately 150 million pesos, but divided this between several people so they could make smaller donations as individuals that wouldn’t attract attention.

Half of the alleged $82,000 appears in the Santos campaign piggy bank under the name of three Triple A executives who contributed $13,500 each, according to records of Colombia’s National Electoral Council obtained by the Spanish newspaper. 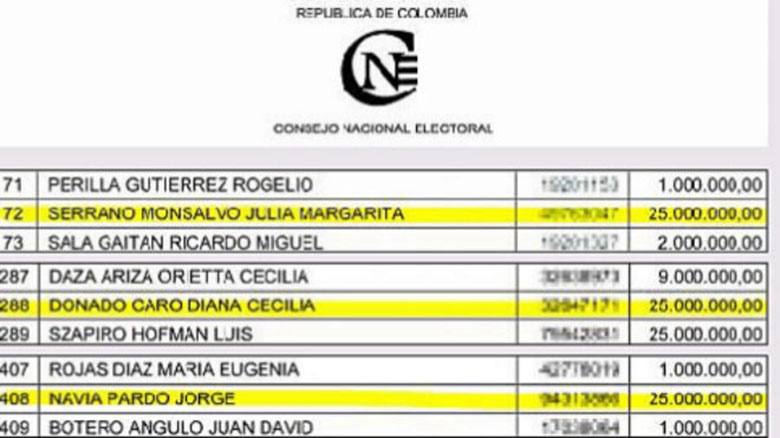 Santos’ then campaign director Santiago Rojas, now the director of Colombia’s tax agency DIAN, said in a response to the El Mundo article that “the campaign received no donations from aforementioned companies.”

The news article mentions that three individuals supposedly tied to these companies made individual donations to the campaign. As is publicly known, the campaign received donations from more than 500 individuals. The donations from these three people were duly reported to the National Electoral Council and were received in compliance of the legal requirements.Each one was 25 million pesos, a figure below 200 million pesos, which was the cap imposed by the law for each individual donation.

While Rojas correctly stated the payments were legal, the origin of these payments were not and suspicious at best, according to El Mundo, as the payment of, for example, current Triple A CEO Julia Serrano, was three times her monthly wage as the company’s CFO.

The Triple A scandal is the second involving allegedly illegal funding of Santos’ 2010 and 2014 campaigns.

Earlier this year, Santos and Colombia’s judicial authorities were embarrassed when the US Department of Justice said Brazilian engineering firm Odebrecht spent more than $11 million in bribes in Colombia between 2009 and 2014, benefiting both the president and opposition party Democratic Center of former President Alvaro Uribe.

Odebrecht was awarded contracts by both the Uribe and Santos administrations after bribery payments allegedly were made.

The latest scandal puts even more pressure on the president and now also implicates the country’s tax director in alleged corruption practices.