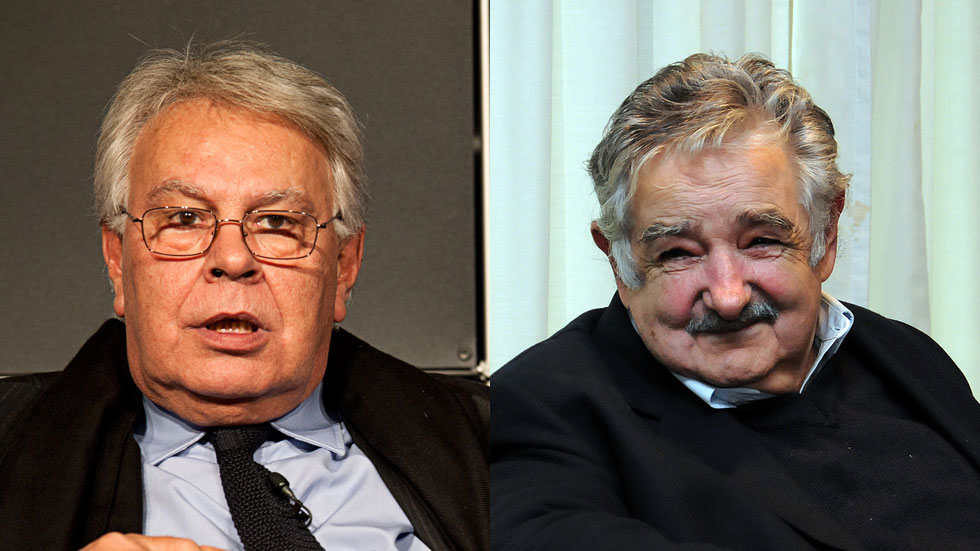 According to a press release sent out by the Colombian government and the FARC, the two senior politicians will be formally appointed on March 30.

Their task will be to verify whether both the government and the FARC stick to the peace agreement that ended 52 years of armed conflict between the parties last year.

Colombian conflict monitoring NGOs CERAC and CINEP will be in charge of the Technical Secretariat of the verification and monitoring commission. The Colombian NGOs will be accompanied by the American Kroc Institute for International Peace Studies of the University of Norte Dame from Indiana, Illinois.

The two former presidents and the NGOs will assume their role as monitors in addition to the United Nations, which is in charge of the FARC’s 180-day demobilization, disarmament and reintegration process.

However, the peace process is more than just disarming the guerrillas. The government has agreed to far-stretching rural and political reforms, and to dismantle paramilitary groups that long fought alongside state security forces and political allies.

Gonzalez is a social democrat and was the longest-serving Spanish prime minister in history, leading the European country from 1982 until 1996.

Mujica, a former guerrilla, was president of Uruguay between 2010 and 2015. On several occasions, the popular socialist met with representatives of the Colombian government and the FARC while they were still in the negotiation phase of the ongoing peace process.

They are expected to begin their work as monitors in the first week of April, almost immediately after their formal appointment.