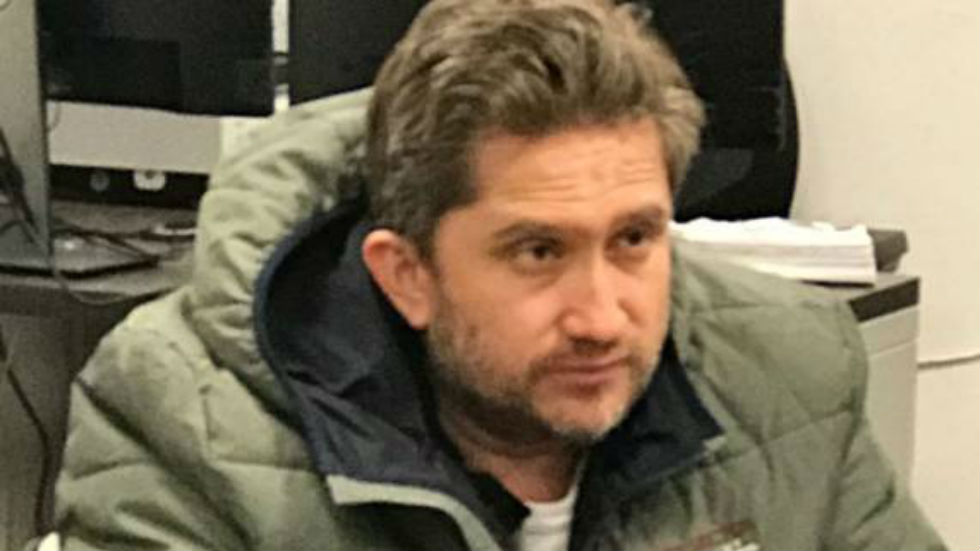 Hector Albeidis Arboleda, 41 known as “the Nurse,” was detained in the Spanish capital Madrid in 2015 on suspicion that he carried out up to 500 of forced abortions, mainly in the departments of Antioquia, Risaralda, Caldas and Choco between 1998 and 2003, reported El Colombiano.

“The prosecutor’s office has testimonies from victims who have been identifying ‘El Enfermero’ as participating in the famous forced abortions in the FARC ,” said the prosecutor to the media on the day of his arrest.

Arboleda who has joint Spanish and Colombian nationality, will be tried in Colombia on various charges including homicide, attempted homicide, performing unauthorized abortions and unlawful association for the alleged offenses.

Spain’s Audiencia Nacional – the high court with jurisdiction over international crimes – approved the extradition on Dec. 2, 2016 and on Jan. 27, at the request of Justice Minister Rafael Catala, the Spanish government gave the green light to handing over Arboleda to Colombian authorities.

Upon his arrival in Bogota, Arboleda was subjected to a full medical examination and finger printing before being sent to jail to await trial, reported the Prosecutor General.

Colombia’s FARC rebels have long denied that they engaged in the practice of forced abortions, with the leadership describing the case of Arboleda as “a gross assault by the Public Prosecutor’s Office.”

FARC leader “Ivan Marquez” claimed via his Twitter account that nobody in the organization knows Hector Arboleda.

We have heard the news of the case of Hector Albeidis Arboleda Buitrago, who was widely publicized as the FARC doctor and accused of allegedly practicing 500 forced abortions for FARC Fronts 7 and 49 between 1998 and 2000. The national directorates and those of the block have made the pertinent investigations in the two fronts cited by the news, and certify that he has served in none of them nor do they even know the person in question. So it is clear that this is a judicial and media assembly.”

Arboleda allegedly performed the illegal procedures on the women, many of whom were minors after they had been raped by their superiors, reported El Pais.

The women, including 50 indigenous girls from the Zabaleta community in the Choco province were forcibly recruited and in some cases were forced into terminations as late as the seventh or eight month.

According to the testimony of at least 19 victims, the procedures were carried out with no anesthetic or proper surgical instruments, and in conditions that completely lacked the proper hygiene.

The FARC are currently going through the demobilization stage of the implementation of their peace agreement with Colombia’s governement.

A transitional justice mechanism accompanied by a truth commission will try actors from both sides of the conflict for war crimes which will include the practice of forced abortions that allegedly existed within the ranks of the guerrillas.