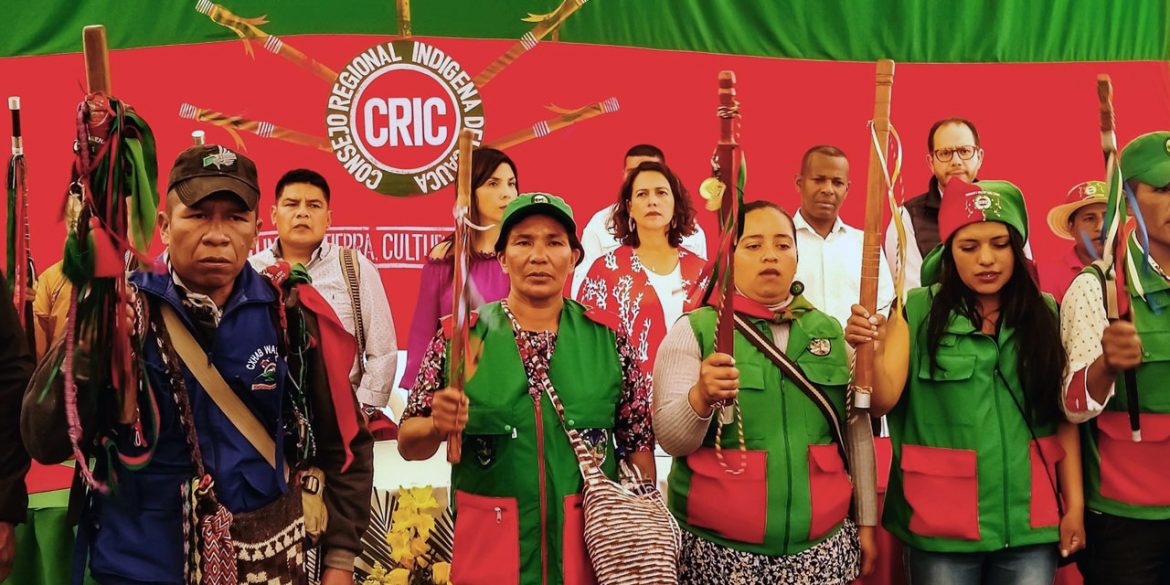 Indigenous communities from southwest Colombia again rang the alarm after three members of the Nasa nation were assassinated and one was injured in two attacks by heavily armed men.

The first attack took place on Saturday when armed men entered an indigenous reserve in Buenos Aires, Cauca, and shot dead one of the community members.

Sunday’s attack that left two dead and one injured took place 50 kilometers northeast in an indigenous reserve in Miranda.

According to ACIN, the organization of the Nasa nation, Saturday’s assassination was carried out by four armed men who opened fire on other members of the community when they tried to come to the rescue of the victim.

The assassination took place a day after indigenous communities in the region received a death threat amid a national shutdown imposed by guerrilla group ELN that, according to regional indigenous organization CRIC, was also enforced by dissident FARC factions in the northern Cauca region.

Senator Feliciano Valencia reported the assassination of another two members of his people on Sunday evening.

ACIN representatives told Blu Radio on Monday morning that a third resident of the Cilia reserve was injured in the attack.

According to Caracol Radio, all three victims were members of their reserves’ community guard, which maintains order in the autonomous territories.

No end to what indigenous consider genocide

The latest assassinations add to the targeted killings of dozens of members of the indigenous communities in the northern Cauca region, who denounced that they are victims of a genocide since March last year already.

The repeated calls for a reaction have been ignored by the government of President Ivan Duque, whose far-right Democratic Center party has frequently stigmatized indigenous peoples.

The government’s inaction has led to an increase in violence against the native Colombians, which became worse after they were declared military targets by a group calling itself the New Sinaloa Cartel.

According to indigenous communities, this group effectively is a FARC dissident group that is using their territories to traffic cocaine and marijuana through their territories, but are confronted by the unarmed indigenous guards enforcing community rules that ban arms and drug trafficking activity.