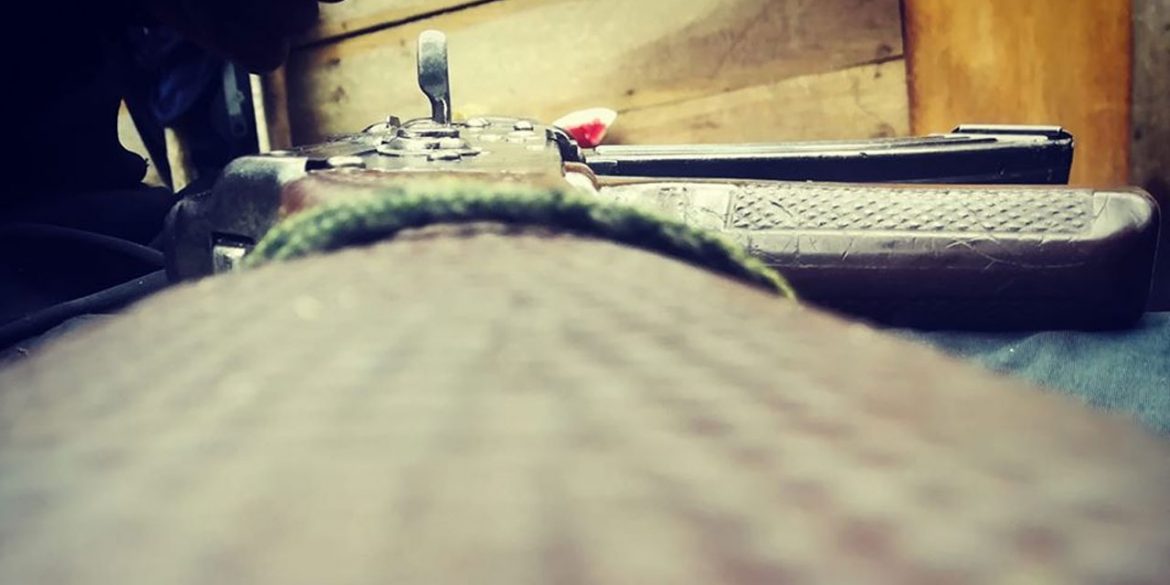 “The war has returned!” a journalist from southern Colombia decried after the 13th assassination this year in Puerto Guzman, a locality with less than 5,000 inhabitants.

This war over Putumayo in southern Colombia was foretold and has intensified, particularly in Puerto Guzman where assassins are terrorizing the population.

The security forces appear to have gone on a permanent vacation, and the the new governor is waiting until the national government is done inventing new conspiracy theories about Venezuela.

Colombia Reports reported in May 2017 already that an unidentified group threatened to kill “rats” one day after former Post-Conflict Minister Rafael Pardo visited Puerto Leguizamo to explain a strategy to counter drug trafficking through the substitution of coca, the base ingredient of cocaine.

The FARC controlled the drug trade in the region until the former guerrillas signed peace and disarmed.

The beginning of the turf war 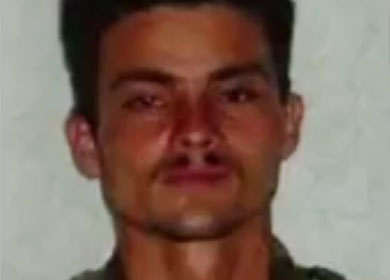 The United Nations’ Office on Drugs and Crime raised the alert level for Puerto Guzman from “medium” to high” in its annual report on coca cultivation in August last year.

By that time, members of the FARC’s dissident First Front had already gone to war with their former brothers in arms of rearmed guerrillas of Putumayo-based former 48th Front.

This front was among the FARC’s main money makers, mainly because of a lucrative deal with drug trafficking organization La Constru, which in turn received support from the military.

The resurrection of “Sinaloa”? 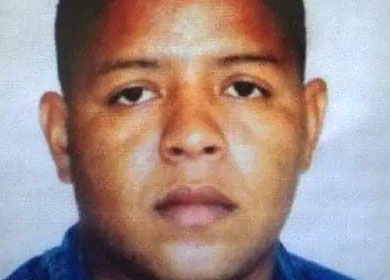 This year’s terror campaign appears to be carried out by “Sinaloa’s Mafia” in response to the offensive of the newly formed “Carolina Ramirez Front” of Mordisco.

The narcos aren’t Mexican as their name suggests, but likely a merger of La Constru and the dissident 48th Front.

La Constru’s boss was arrested last year and based on “military intelligence,” newspaper El Tiempo in March last year reported that 48th Front leader “Sinaloa” had been killed by his own men.

Other media, however, reported that the FARC dissident outsmarted both “military intelligence” and Colombia’s leading newspaper, and had spread the rumor to keep the authorities off his back while reorganizing.

According to journalist Ginna Piraguata, his alleged group introduced itself in the hamlet of Puerto Rosario on September 13 last year during an obligatory community meeting.

They reaffirmed the war to the death with the “Carolina Ramirez – Farc EP” front and assured the communities that they had the full support of the security forces. They then went to the hamlet of Las Perlas, where they murdered two men and a woman.

What about the authorities? 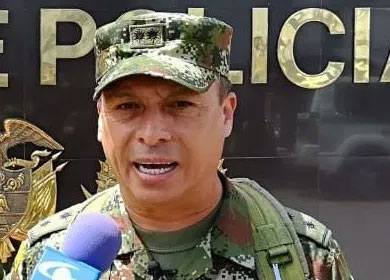 Like their predecessors, the Sinaloa Mafia appears to have no beef with the 27th Brigade that is in charge of security in the border region and stationed at some 30 kilometers from Puerto Guzman.

The commander of this brigade, Brigadier General Yuber Armando Aranguren, has reportedly been distracted by pending criminal charges over the alleged persistent sexual harassment of a female subordinate.

Governor Buanerges Rosero in the meantime appears to still be on campaign, local journalist German Arenas said on his blog on Friday.

We still haven’t heard him announce how he will succeed in reducing the violence that shakes Putumayo, how he will fight the illegal armed groups that have been imposing the law of the jungle in middle and lower Putumayo, which this year have claimed 11 lives. Likewise, he has not announced how to deal with the increase in coca cultivation, one of the highest in Putumayo’s history.

Less than 24 hours later after Arenas’ post, another two men were assassinated in Puerto Guzman, according to newspaper Mi Putumayo.

To be fair, Rosero did address the violence on January 17, telling the terrorized people of Puerto Guzman he was “very worried,” but waiting for the national government.

Defense Minister Carlos Holmes Trujillo, however, has been conjuring up conspiracy theories claiming Venezuela’s government has ties to alleged terrorists from the Middle East instead of doing his job.

“The assistant of the defense minister promised that we will be holding a national security council here in the Putumayo province on January 30,” the governor said 11 days and at least seven assassination ago.

The people of Putumayo apparently will just have to live in terror until Trujillo prioritizes Colombian drug traffickers and FARC dissidents over Hezbollah.