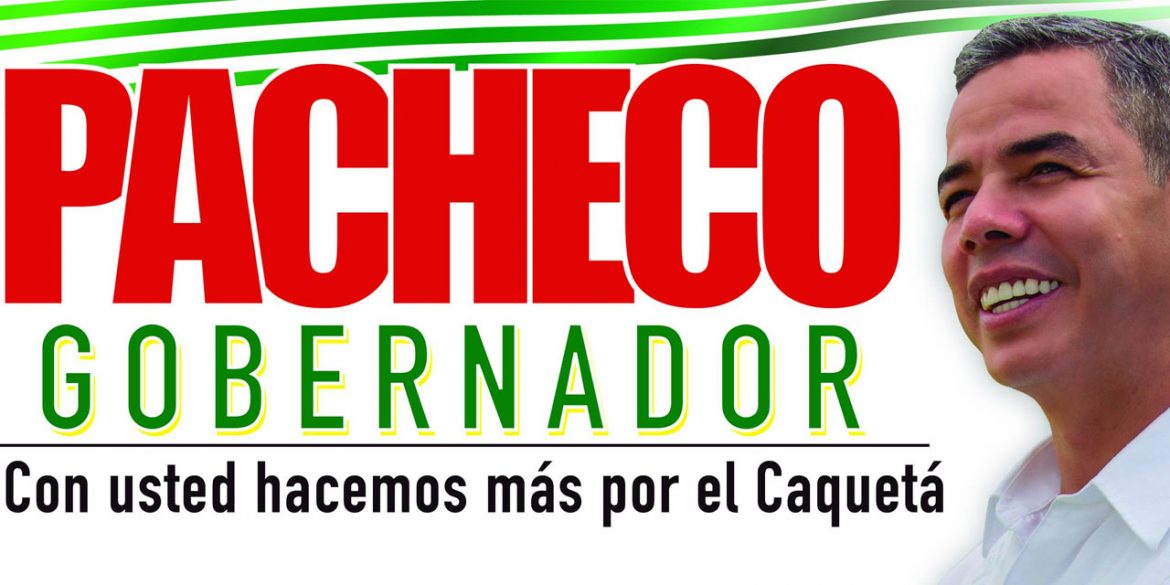 The governor of Caqueta, a province in southern Colombia, has been sentenced to 7 and a half years in jail for conspiring with illegal paramilitary groups.

Governor Alvaro Pacheco represents the Liberal party in the region, and his conviction is set to cause a power struggle in a region profoundly affected by the armed conflict.

Legal proceedings were first launched against Pacheco in 2013, after several ex-paramilitaries testified against him claiming that armed groups had offered financial and logistical support to his unsuccessful run for the governorship of Caqueta in 2007.

The case originally came before a specialized judge in the municipality of Florencia, Caqueta, who exonerated Pacheco in March 2015 citing contradictory and insufficient evidence to support a conviction.

October of that year saw him successfully run for the governorship of the region, gaining 42,000 votes.

However, Wednesday saw the overturning of Pacheco’s exoneration by the Supreme Court,after the Prosecutor General’s office appealed the original verdict.

Since this is Pacheco’s first conviction, he will have the opportunity to appeal the decision.

Regardless of whether Pacheco appeals, his Liberal Party will have to approach President Duque. Duque will officially suspend Pacheco and name a replacement to complete his term as governor.

Although the Supreme Court declined to issue an arrest warrant against the governor, Pacheco will have to present himself to the authorities in order to begin his sentence.

Caqueta was a hotbed of violence during the armed conflict, and this ruling risks resurrecting the violent ghosts of the regions past.

The region was a FARC stronghold, and also saw episodes of deadly paramilitary violence.

According to a 2017  report by the National Center for Historical Memory, there were three devastating episodes of paramilitary activity in the region over the last 4 decades. The report references how “these paramilitary structures had a large torture/death camp in the town of Puerto Torres…and they carried out acts of terror in the northern region of the department with the aim of capturing the FARC stronghold, which led to a cycle of violence that continues to this day”.

The re-emergence of paramilitary politics risks destabilizing the region, particularly with local elections scheduled to take place at the end of the year- the first since the ratification of the peace deal.