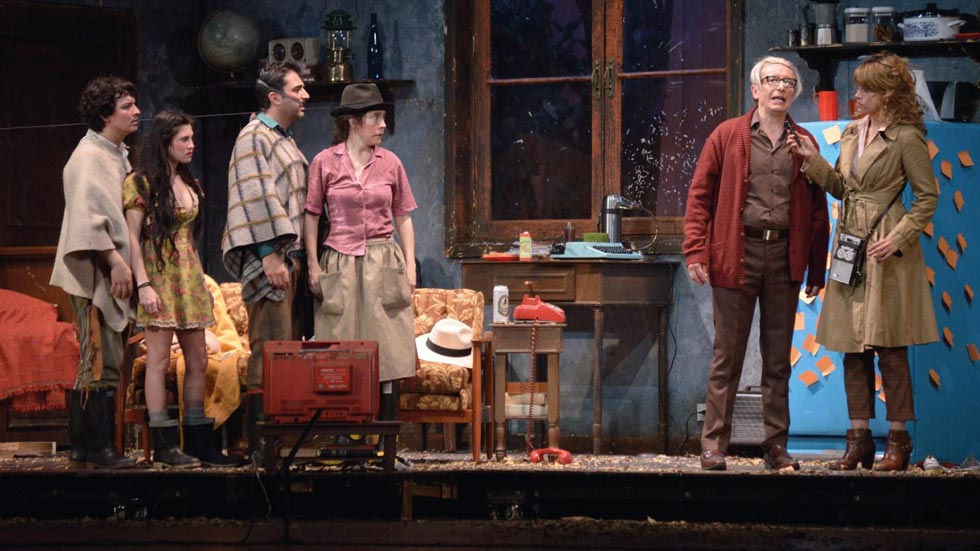 The 35th rendition of South America’s oldest theater festival began in western Colombia on Monday. The event will run until Sunday.

Started in 1968, the Manizales Theater Festival is the oldest in South America, bringing together hundreds of performers and thousands of spectators from across the world for a week of cultural events and workshops in Manizales, capital of the Caldas department.

This year’s festival features 11 theater venues and acts flying in from across Latin America and Europe. With street performances, traditional auditorium productions, a centralized circus tent and conferences and workshops being hosted all over the city, the festival aims to continue its traditional role as a dialogue space for modern theater sub genres and a cultural celebration of Colombia and the region.

Most of the the events in the ‘city of open doors’ are ticket-less, and many pop up unannounced on street corners throughout the festival grounds.

Traditions like the Book Fair have been sponsored by the University of Caldas and other local and national organizations, and this year’s special guest feature will focus on the city of Montevideo in particular.

A schedule of the week’s events is posted on the festival website, but many are impromptu, and the festival is as known for its academic discussions and arts workshops as for the theater performances themselves.