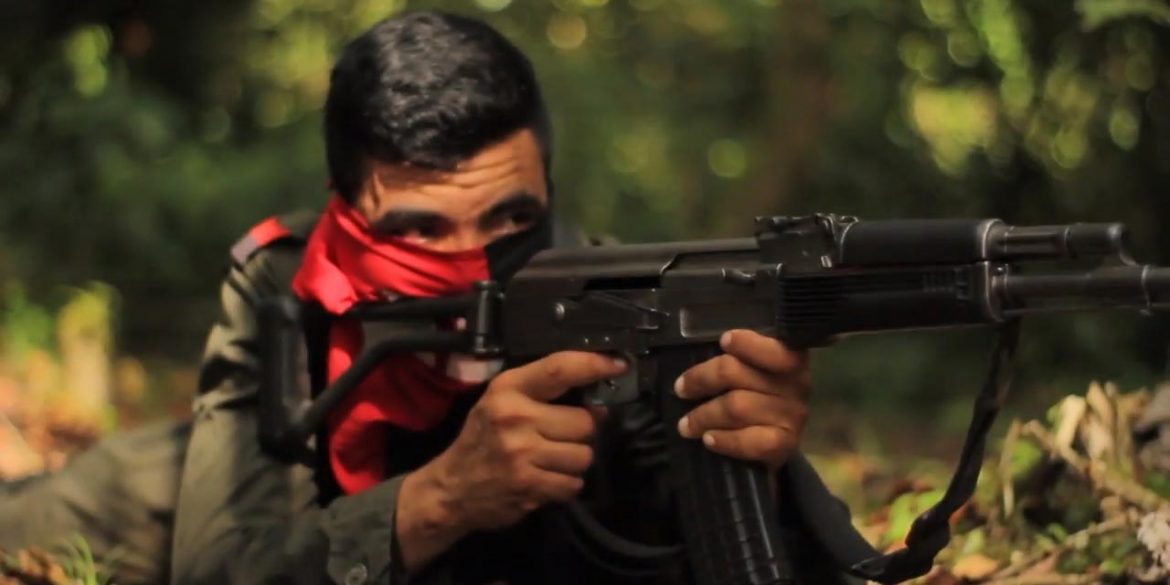 Social leaders join church in search for peace with ELN

Leaders from labor unions and minority groups said Thursday they have joined the Catholic Church in actively mediating an end to more than half a century of violence with Marxist ELN rebels.

The guerrillas and the government of President Juan Manuel Santos are deadlocked over the resumption of a ceasefire and peace talks.

Minorities are among the most victimized in the conflict between the state, guerrillas and paramilitaries.

A 16-year-old girl died on Wednesday of the injuries she sustained when she was hit by a bomb meant for ELN guerrillas last week.

A Catholic Church commission met with the ELN last week and announced the Church’ mediation in an attempt to break the deadlock that has spurred combat in the countryside and the second urban terrorist attacks in a year.

Luis Emil Sanabria of the peace organization Redepaz told RCN Radio that some 50 social leaders will travel to Quito, Ecuador, to meet with guerrilla negotiators.

We want to support the parties so that trust is restored and humanitarian relief reaches the communities.

The renewed violence coincides with an election campaign and has strongly divided public opinion.

All conservative political leaders have called for an end to talks after a bomb attack on a police station in Barranquilla.

The liberals and social democrats have warned for an escalation of armed conflict.

Santos lost his political support and authority in peace talks with the FARC. The election campaigns have further agitated public opinion.

Two senior politicians, the socialist Ivan Cepeda and the conservative Alvaro Leyva, have also been talking to both parties in an effort to motivate them to resume talks.

The United Nations, which monitored the ceasefire that expired on January 9, has urged the parties not to undo progress made in attempts to leave civilians out of the conflict.

The ELN has been fighting the Colombian state since 1964 in a conflict involving multiple illegal armed actors that caused the lives of more than 265,000 Colombians.