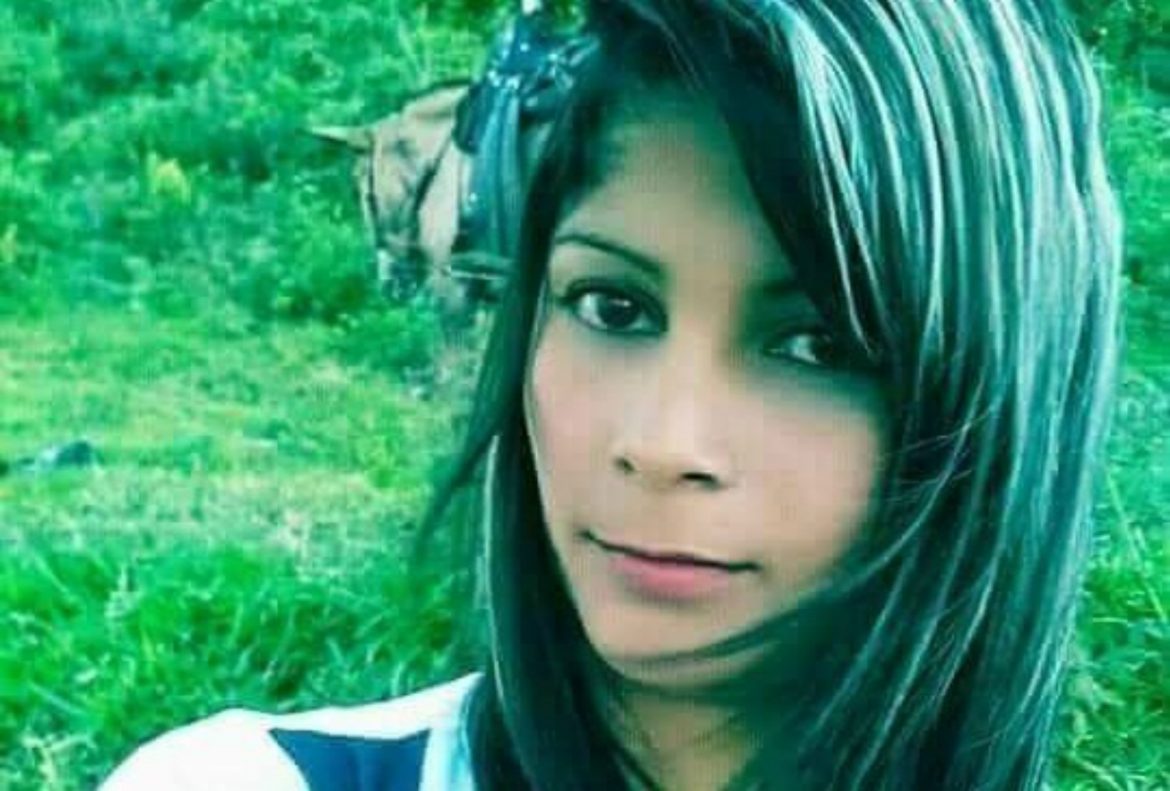 Another social leader has been murdered in Colombia – bringing the death toll of activists to over 80 this year in a wave of killings the authorities seem unable or unwilling to prevent.

Leidy Correa Valle, 25, was found dead on Saturday in the village of Guayabal in Peque, part of the Antioquia department which has seen a high number of community leaders killed.

Correa’s body had been battered with a blunt object, according to the authorities. She had been reported missing since September 5.

The social leader was the secretary for her village’s community action board, according to the Sumapaz Foundation, an organization which works to protect the rights of activists.

How Colombia does nothing while its social leaders are being exterminated

Oscar Yesid Zapata, a spokesman for Sumapaz, told local radio she had been tortured before she was killed and that the government has not been doing enough to protect the rights of its country’s activists.

“We have not seen that the government is giving priority to the security and integrity of human rights defenders,” he said.

Sumapaz said Correa was the 27th social leader murdered in the department of Antioquia this year. The region has seen the second highest number of social leaders killed after the rural department of Cauca, in the south of the country.

Colombia’s social leaders are being killed with impunity while the country’s government seems powerless to prevent the murders.

Colombia’s new president, Ivan Duque,  has denounced the murders but little has been done to stop them since he took office in August.

Since officially taking up office a little over a month ago,  at least 12 rights leaders have been assassinated.

The president from the hard-right Democratic Center Party is expected to present a strategy to protect social leaders by the end of September.

Since a historic peace deal was signed with Colombia’s largest rebel group, the FARC, in 2016, Colombia has become a very violent and unstable place for social leaders.

Anti-corruption campaigners, indigenous rights leaders and land-restitution activists are all being targeted by mafias or far-right paramilitary groups.

According to the country’s prosecution, Colombia’s private sector is using death squads to assassinate social leaders who seek the return of stolen land,

Authorities have long claimed that drug traffickers and ELN guerrillas were behind the killings, but top officials told President Duque last month that businessmen are behind many of the killings to prevent the restitution of land they stole during the war.