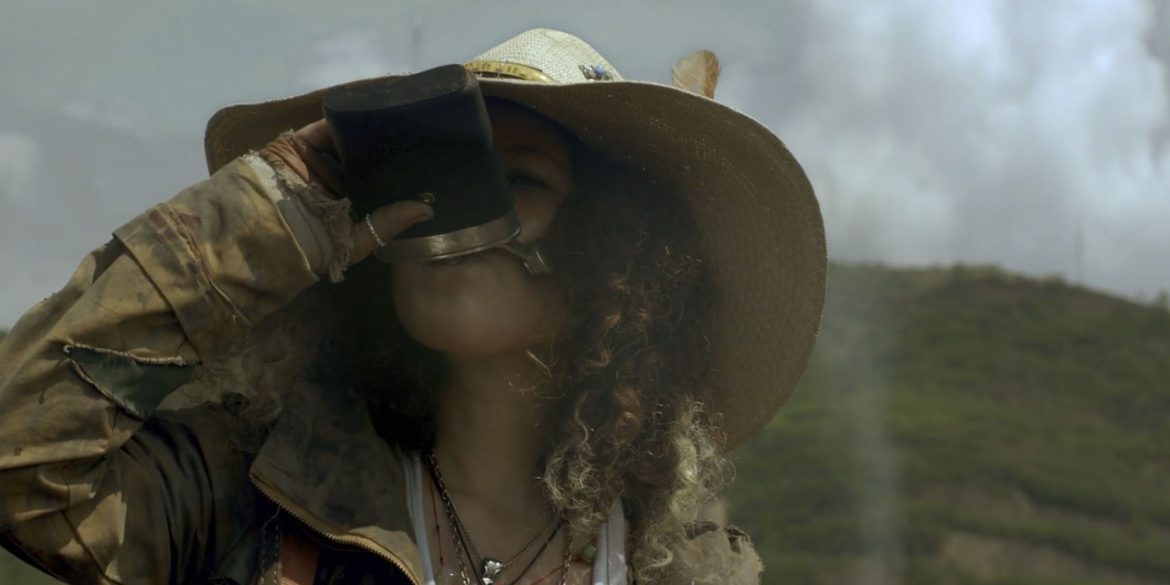 Latin American video website Retina Latina just released six short films from Colombia, some of them with subtitles even.

The films were made available by DOC:CO, an independent cinema distributor from the South American country. 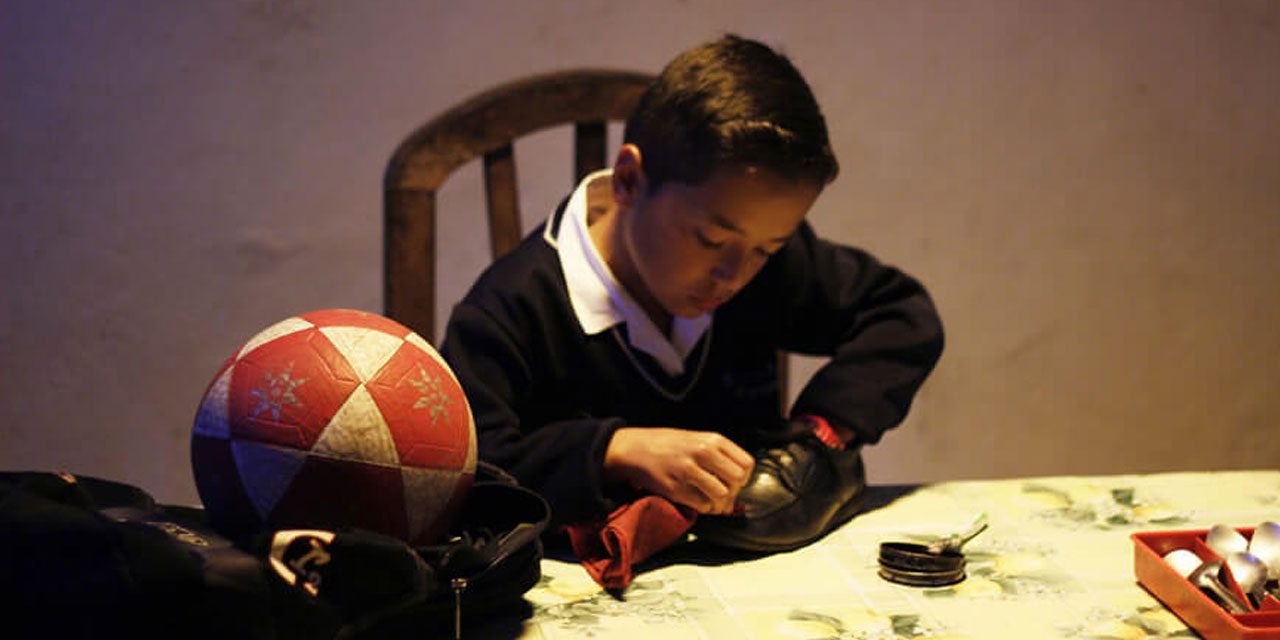 Tres Pies is about Gonzalo, a schoolboy from the mountain town of Pamplona with a passion for football and an overly strict school teacher. Gonzalo loves playing football with his friend before school, but ends up in an escalating conflict with teacher Ramon, who hates muddy shoes. 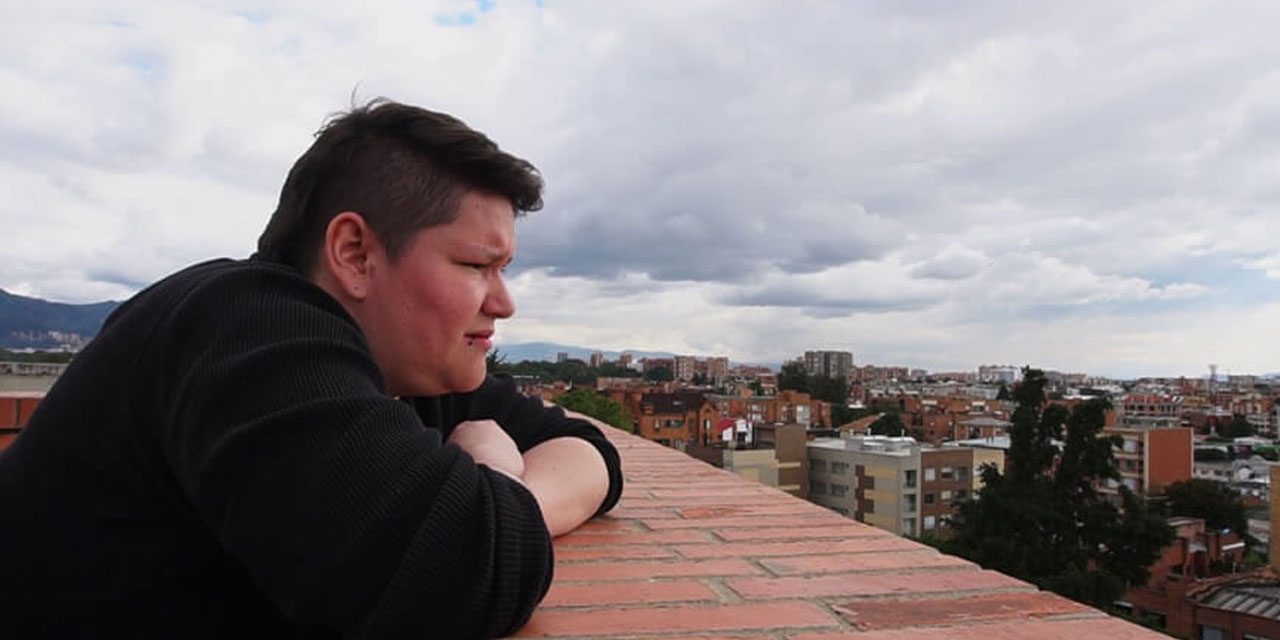 Andrea is about a girl who got bored with her home town Cartago and moved to Colombia’s capital Bogota, leaving behind her life-long best friend. 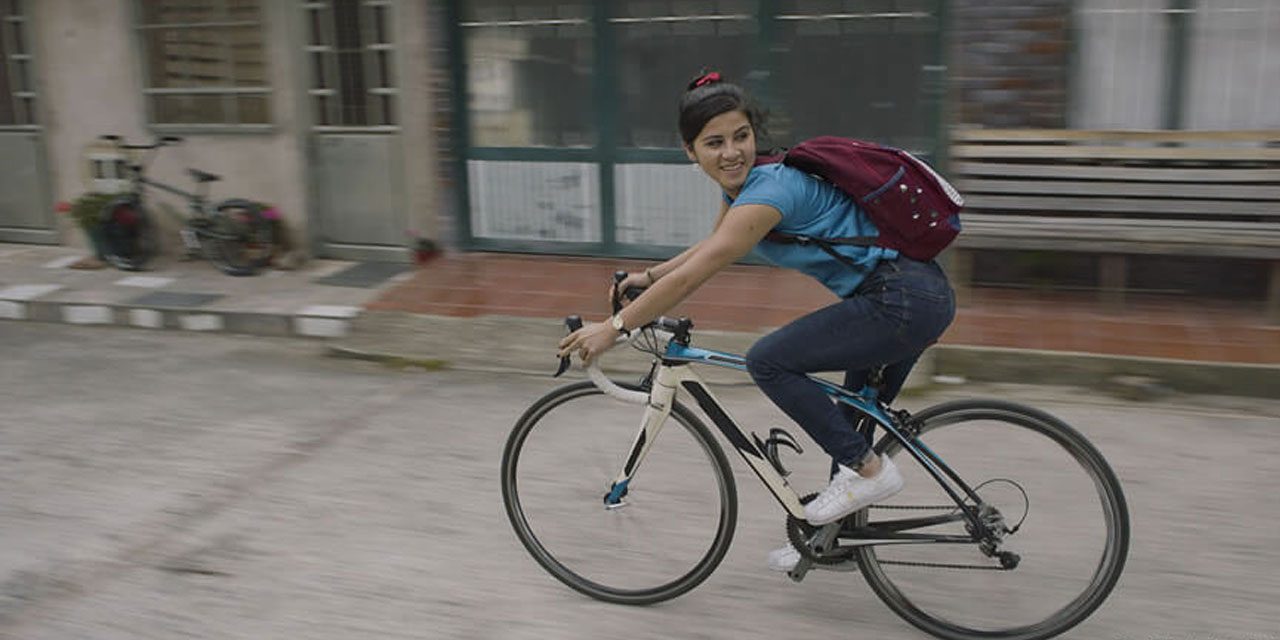 Zapatillas is about Harold, a boy who receives a pair of bicycle shoes for his birthday, but has to choose whether to fix his damaged bike or go on a trip with the girl he likes. 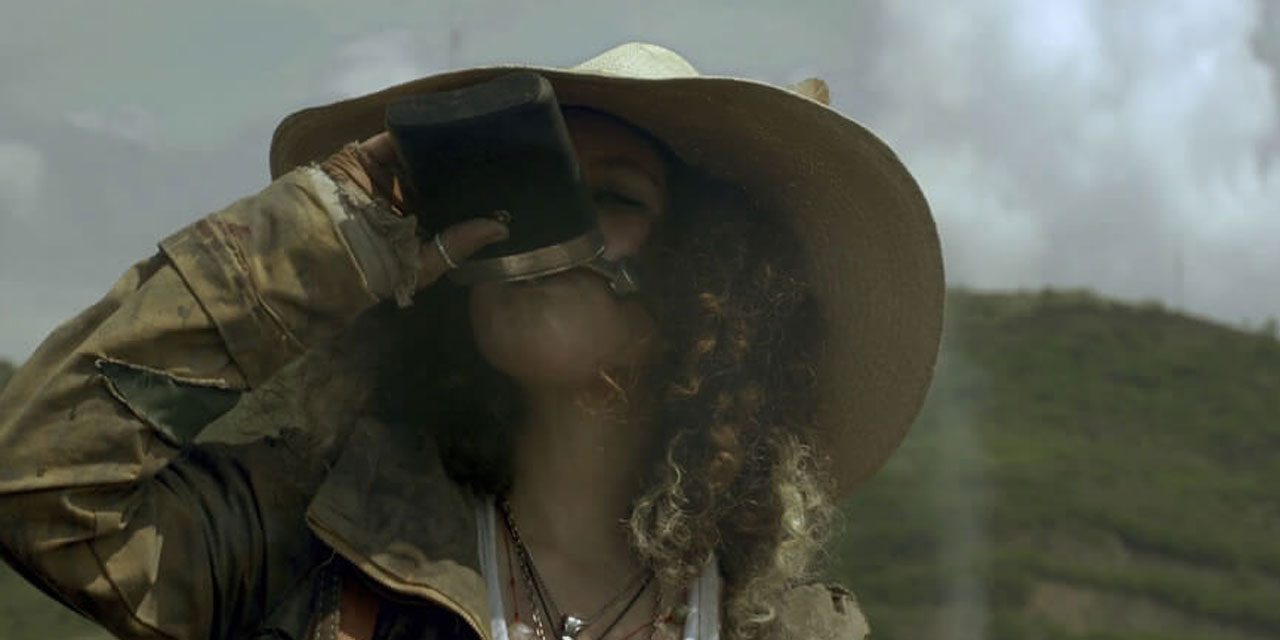 Porfia is about Soledad, a.k.a. “Always Alone,” who decided to leave her traumatized past behind by travelling through Calle del Cauca on horseback. 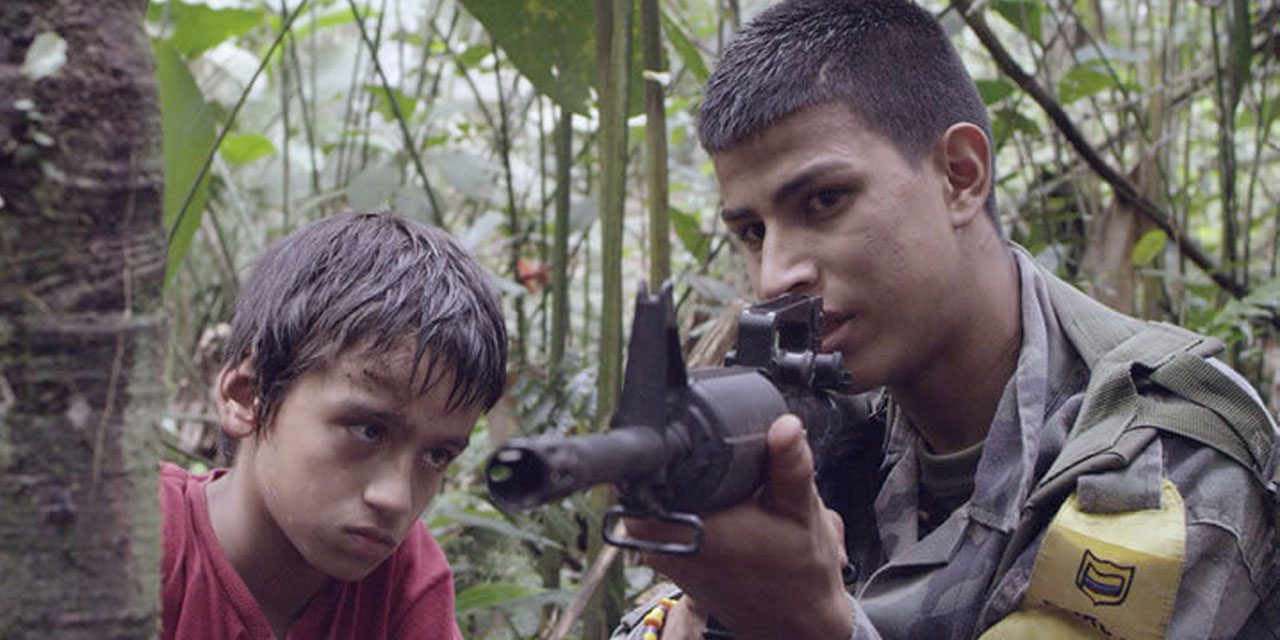 Montañas is about a FARC child soldier who accidentally meets an boy whose family has just been murdered by a paramilitary group. Together try to flee the violence by hiding in the jungle. 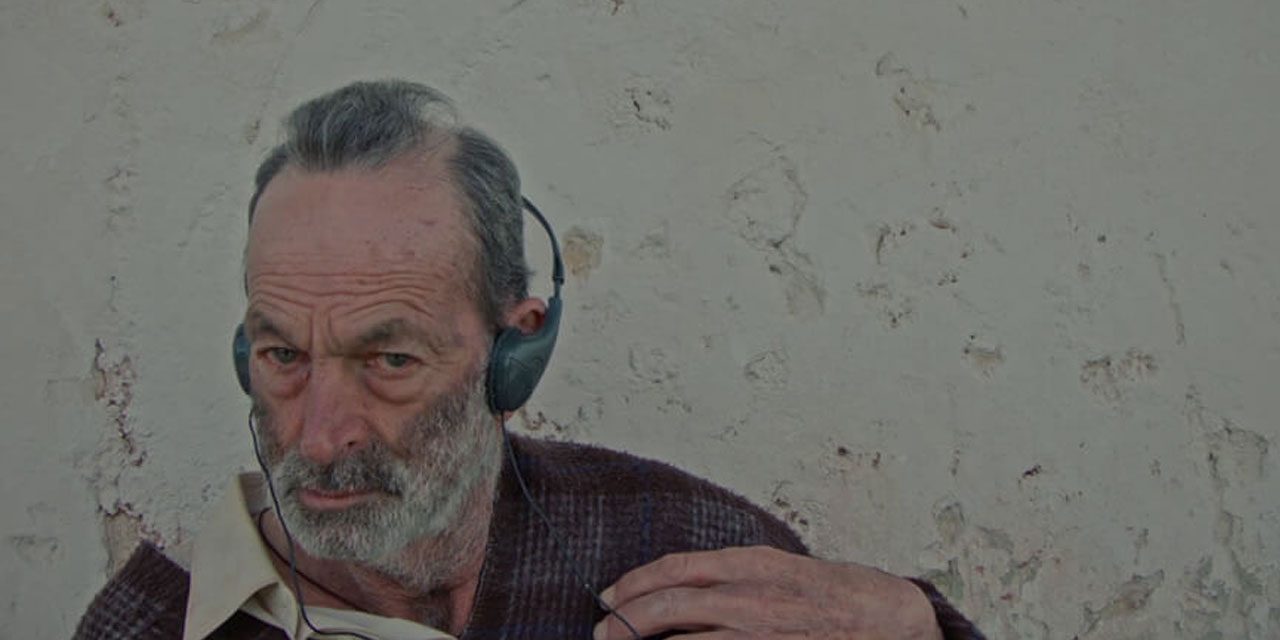 Tierra al Viento is about Ana Maria, a girl who moves to live with her grandparents in the countryside that is being submerged in violence.