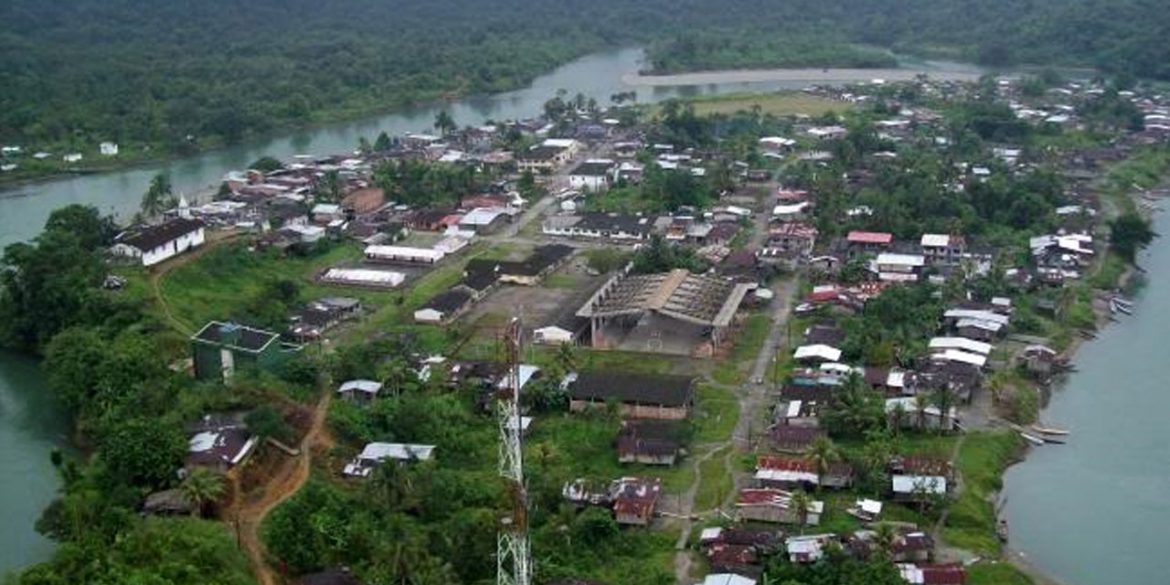 Six people were killed in southwest Colombia on Tuesday amid clashes allegedly between ELN guerrillas and rearmed FARC members.

It is unclear whether the victims in Lopez de Micay, Cauca, are guerrillas or civilians, but the military said fighting broke out after the death of a demobilized member of the FARC the day before.

“We have a total of six dead between yesterday afternoon and today,” Mayor Wilmer Riascos told press on Tuesday. Three of the victims were men and another three were women, the mayor specified.

The security forces’ failure to assume control over former FARC territory like Lopez de Micay has spurred all kinds of deadly violence throughout Colombia.

Without being able to add details about the deaths, General Ricardo Gomez of the National Army admitted to press that “the panorama in Cauca is complex.”

Seven people were assassinated in a massacre in the south of Cauca in July after a previously unknown paramilitary group announced a social cleansing.

The situation in Colombia, and particular in Cauca, worsened after the election of President Ivan Duque in June.

Duque and his political patron, former President Alvaro Uribe, have fiercely opposed and even tried to derail a peace process with the FARC that began under former President Juan Manuel Santos in December 2016.

The military said it would impose a curfew for minors in Lopez de Micay and seek “harder punishment” for “disrespect of  authority” despite its apparent failure to provide basic security in the area or impose the rule of law.