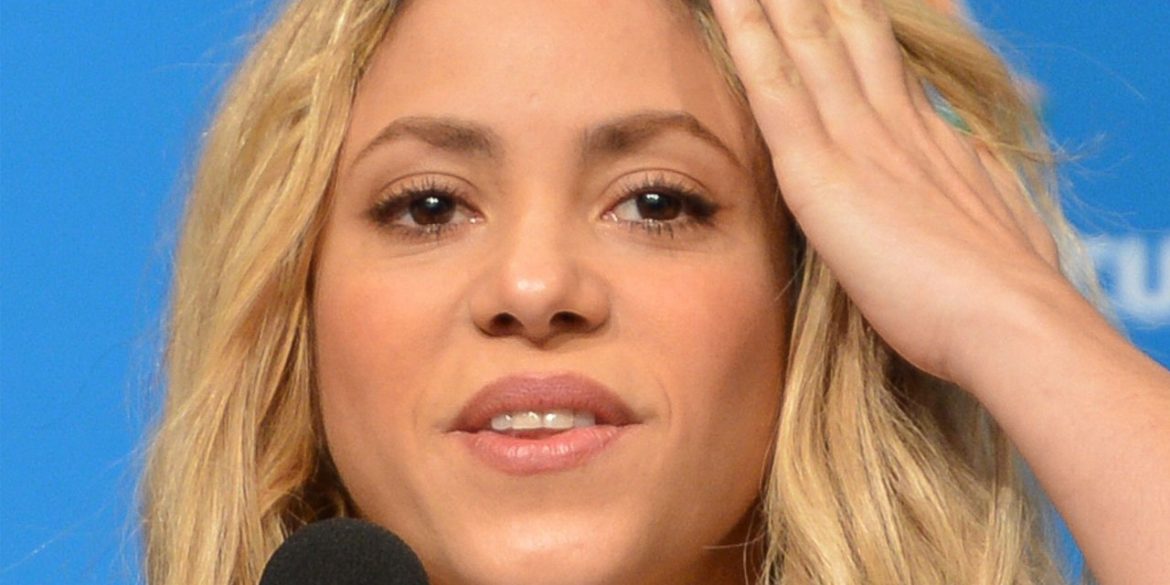 The pop star is being investigated for tax fraud stemming from her decision to file as a primary resident of the Bahamas and not Barcelona.

Spanish tax law requires citizens who spend more than half of a year (183 days) in the country to pay taxes on global income. If less than 183 days, only taxes from income earned inside the country are required.

Shakira’s defense responded to reports by saying she spent most of her time away from Spain in the years under scrutiny (2011-2014) and most of her income came from abroad. She claims she did not willfully hide her income to authorities.

She does not agree with criteria that forced her to pay the $20 million in back taxes for 2011 but plans to later challenge the decision made by inspectors.

Sources close to the investigation told El Periodico they have enough evidence to prove her primary residence was Barcelona. If convicted the pop star could be fined tens of millions of Euros.

The pop star’s name appeared last year in the “Paradise Papers,” which leaked files showed she declared the Bahamas as her fiscal residence.

The Paradise Papers are part of recent leaks that revealed the offshore financial dealings of politicians, corporations, and celebrities who allegedly use tax havens to avoid paying higher taxes in their respective countries of residence.

Colombia’s President Juan Manuel Santos was also named in the Paradise Papers which contained the names of more than 120,000 people and companies.

Shakira is married to FC Barcelona football player Gerar Pique. Prosecutors are reportedly using photos of the celebrity couple and testimony from her employees as proof as for her residence in Barcelona during the years in question.