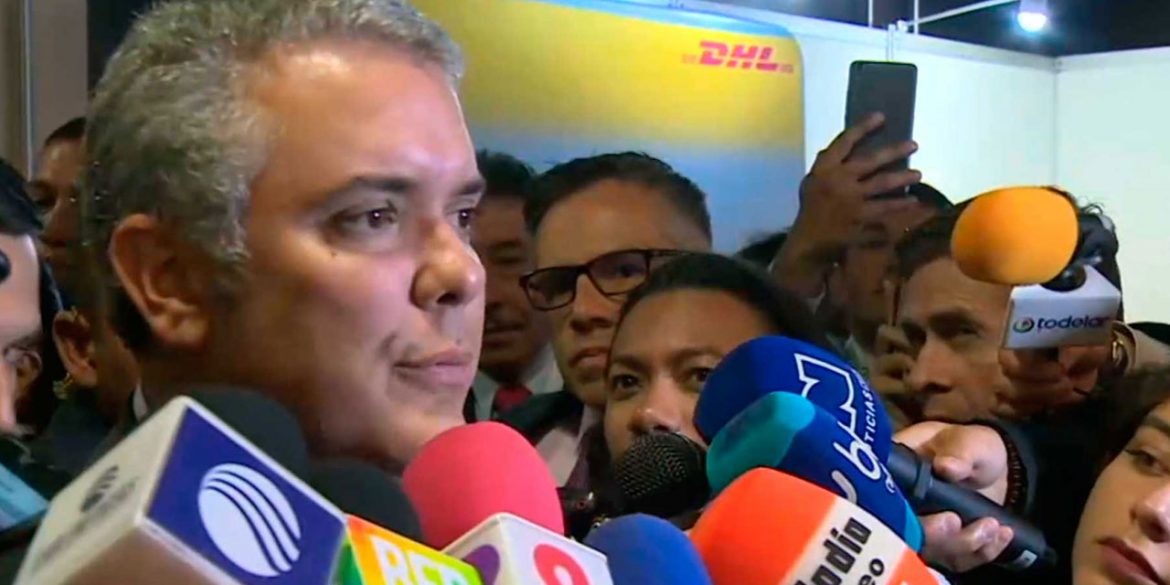 The vast majority of Colombia’s media outlets depend on ‘official advertising’ for 40 to 50% of their revenue, which is compromising the news outlets’s ability to report independently.

The mechanism of “official advertising” allows authorities to create contracts with media outlets in order to spread propaganda about projects, policies, and plans without media scrutiny. However, weak regulation and systematic abuse allows huge expenditure on propaganda, often presented as authentic news coverage.

There are officials who use public resources to influence the contents of the media and thus determine what is said, when it is said, what is silenced.

This financial dependency has created a system of patronage in which state bodies are able to reward those who are in line with official message and politics, and to deprive those who dissent of advertising revenue. This system is weaponized to spread propaganda and silence criticism.

From regional outlets to Colombia’s leading newspaper El Tiempo, the whole of Colombia’s media ecosystem is contaminated with these contracts.

Mayoral offices have been the worst offenders – in major cities like Bogota, Medellin, and Barranquilla up to 70% of information about these contracts was hidden from FLIP’s researchers.

These public bodies also contract private intermediaries, who are not obliged to provide information to the public, obscuring information about these deals from investigators. This reality is a violation of the right to information, laid out in Colombia’s Law on Transparency and Access to Information.

Among the most affected is local journalism, where profit margins are tight, and government advertising is one of the only options not to go bankrupt.

I call the official in the morning to ask for information, and in the afternoon to sell advertising.

Journalists working in difficult local conditions say that the news agenda is distorted by these deals. “The entities, especially the government and the mayor’s office, want the press to be at their service,” explains Otto Sánchez, a journalist in Vichada.

Branded content is a concerning global trend: many outlets, including the Financial Times and the New York Times have dedicated teams for branded content and sponsored publications. Colombia´s toxic mix of politics, propaganda, and business even further undermines the country’s right to information , and the right of a free press.

FLIP measured more than 1850 contracts nationwide, worth around $160 million (COP500 billion). These huge contracts, often vaguely-worded, hide and distort the true nature of government relationships with media, which have strayed far from the boundaries set by Colombia’s laws, and well outside of standards set by international human rights treaties.

Official advertising is a region-wide crisis of trust

Distortion, censorship, and propaganda by ‘public advertising’ are trends across the region, despite Inter-American Commission on Human Rights stating that member states should adopt specific legal rules on official publicity.

The lack of a specific and adequate legal framework for the definition of objectives, the assignment, contracting, and control of state guidelines allows for an arbitrary use of these resources to the detriment of freedom of expression.

Incumbent politicians have access to substantial public resources, used to generate positive publicity and even attack opponents: 2018 saw a marked rise in spending around elections, raising significant questions about the possibility of media balance during electoral periods from Ecuador to Paraguay.

In 2017, Mexico´s Supreme Court ruled that there was a need to regulate official advertising, as it constituted a violation of the right to freedom of expression. However, little has been done to implement this decision, least in Colombia.