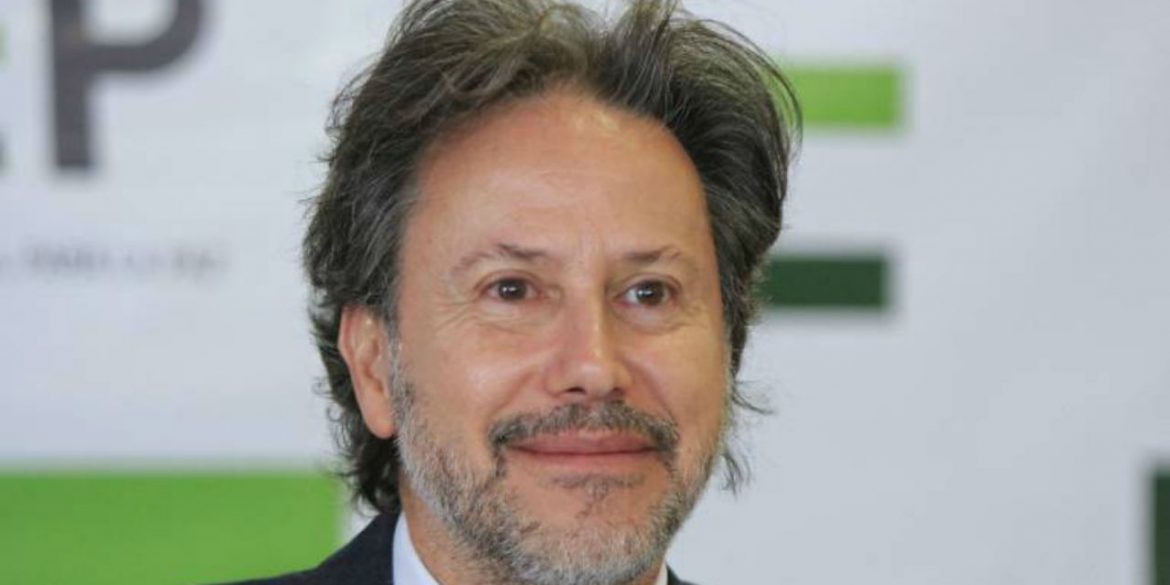 The secretary of the war crimes tribunal that is part of Colombia’s ongoing peace process resigned on Tuesday amid controversy over expenses and a request for classified information.

Nestor Correa, the man who managed the resources and the budget of the Special Jurisdiction for Peace (JEP) notified the transitional court of his decision, local media reported.

Correa came under scrutiny after local media revealed he had rented vehicles for magistrates for the same amount that it would have cost to buy them.

The Comptroller General’s office subsequently announced that it would conduct an inquiry “to allow for the verifying of the proper use of the resources assigned for peace.”

The Colombian government has come under pressure from sponsor countries who had expressed “general concern about the integral management of the Sustainable Colombia Fund (FCS)” that finances the court and other elements of the peace process.

Colombian President Juan Manuel Santos on Monday ordered his government to surrender financial information related to the country’s peace process in response to this pressure.

The FCS sent out a letter in which the ambassadors said that the general concern “may not be interpreted as doubts about the transparency in the management of funds” from foreign sponsors of the peace process.

Colombia has come in for major criticism from international observers regarding its inability to fulfill commitments related to the implementation of the peace accords with the FARC.

The JEP, which aims to try the main actors of the armed conflict including the FARC, paramilitaries and state forces has been littered with problems since its coming to being.

Officials from within the transitional justice body have expressed their dissatisfaction with the inefficiency and shortcomings within the system that was headed by Correa, according newspaper to El Espectador.

“When the magistrates’ work teams arrived they did not have computers or email. There were no telephone lines,” an unnamed source told the newspaper.

The transitional justice court has began receiving testimonies from witnesses and alleged war criminals who want to receive judicial benefits in return for their full cooperation and the reparation of victims.

The restorative justice system will be in force for at least 10 years.