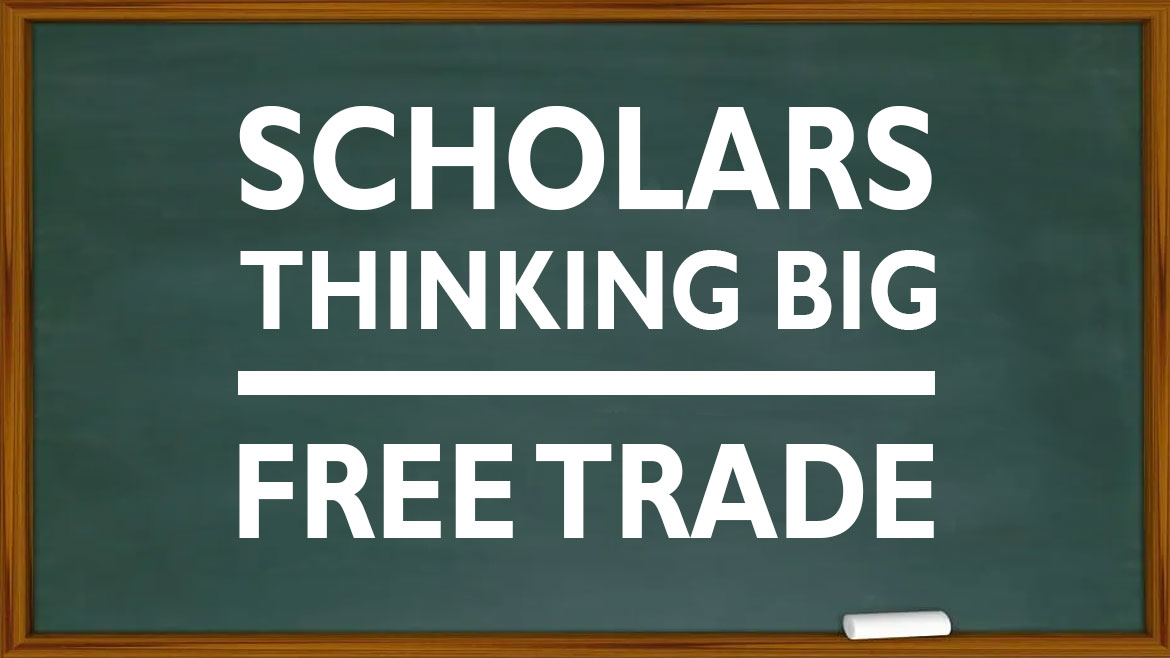 Some of Colombia’s leading scholars are proposing revolutionary policy changes that would allow the recovery of the country’s failed state and stagnating economy from the coronavirus pandemic.

Mateo Hoyos of the elite university Los Andes from Bogota urged to abandon traditional liberal economics and renegotiate existing free trade agreements (FTA’s) with for example the United States and the European Union.

This would allow Colombia to develop a competitive economy instead of reactivating an economic system that was never catching up with developed nations in the first place, according to the economist.

It’s impossible to overcome poverty and get out of the reverse if the FTAs are not renegotiated. It is not possible to develop the country, increase its income and end poverty without an industry. And for that the FTAs are a hindrance, a detriment.

Hoyos slammed the “libertarian” ideas that promote a laissez faire approach to reactivate the economy.

Libertarian economics “is pernicious and contrary to the objective… of overcoming poverty,” according to the economist.

There is nothing more misguided in development policy than to idolize “free competition.” It is a statement that contradicts science, and opposes the conclusions of scholars in economic development and history.

Hoyos apparently argued for a contemporary version of the economics of legendary economic John Maynard Keyens, stressing that “the State must intervene” if Colombia wants to reactivate its economy in a way that would allow the country to catch up with developed economies.

To support his opinion, the economist cited a 2020 study carried out at the British Oxford University publication of three Italian economists coined policies that seek “market-friendly policies; industrial policies targeting the development of firms’ capabilities and R&D investments, as well as trade restrictions for infant industry protection; protectionist policies focusing on tariffs only” that would allow “laggard countries” to “catch up with leaders.”

We find that markets cannot do the magic: in absence of government interventions, laggards will continue to fall behind.

Hoyos stressed that “development is nothing easy.” Resorting only to protectionist policies like the imposition of trade tariffs and subsidies alone “is not enough.”

“These and other tools must be used intelligently and accurately,” according to the economists.

The last thing Colombia’s government should do is stick to traditional liberal economic dogmas as to “to say that what is needed is a free market is not only false but also immobilizing.”