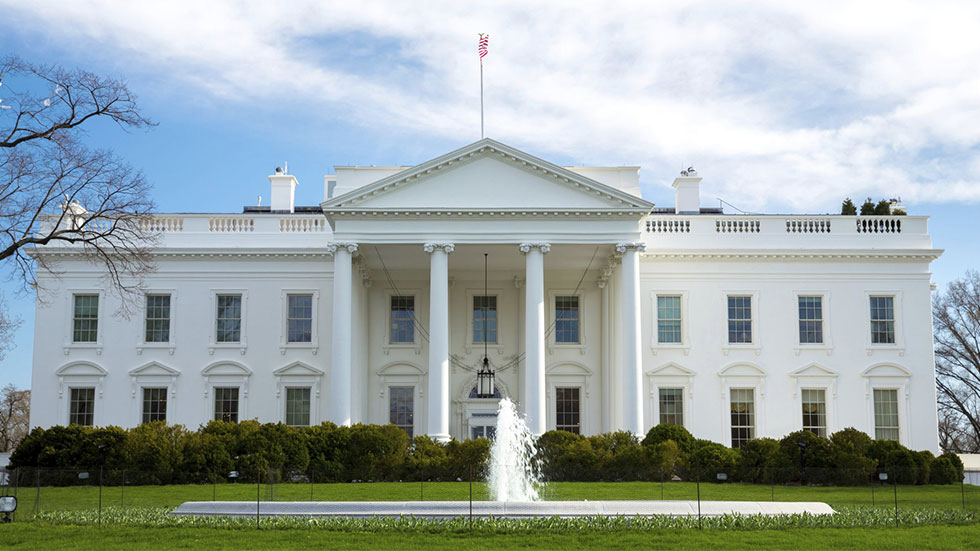 Santos’ meeting with Trump on May 18: White House

Colombia President Juan Manuel Santos will have his first formal meeting with US President Donald Trump on May 18, the White House announced.

According to the official White House statement, the two presidents “will discuss ways to reinforce the strong ties that the United States and Colombia enjoy.”

Trump and Santos will also talk about “countering democratic backsliding in Venezuela,” Colombia’s neighbor to the east that is undergoing an increasingly explosive crisis under the leadership of President Nicolas Maduro.

“The two leaders will exchange views on a range of bilateral and regional issues, including peace accord implementation, engagement on shared security objectives, such as counternarcotics and transnational organized crime, and countering democratic backsliding in Venezuela.”

Santos’ visit to the White House will be the first meeting between the two presidents, who have talked on the phone at least twice since Trump came into office in February.

The meeting should be interesting as it take place at a moment when things are all but stable in either Bogota or Washington, or between the two.

The State Department earlier this year implied US consumption of cocaine was up as a consequence of an increase in production in Colombia.

The South American country has seen a 36% increase in coca cultivation since the beginning of Plan Colombia, a counternarcotics strategy initiated by former Presidents Bill Clinton and Andres Pastrana.

While the US government has insisted on the virtues of the aerial spraying of potentially carcinogenic chemicals, Colombia has embarked on an ambitious crop substitution plan.

Colombia’s court recently even banned the manual spraying of the US-produced glyphosate while Santos boldly claimed the US-led “War on Drugs” “is probably more harmful than all other wars combined” when accepting his Nobel Peace Prize.

As part of the peace process with the FARC, the Colombian government and the United Nations have embarked on a crop substitution plan with which Bogota claims it can reduce coca production with 75% this year.

However, this policy is undermined by drug trafficking groups who have ordered coca farmers to increase production.