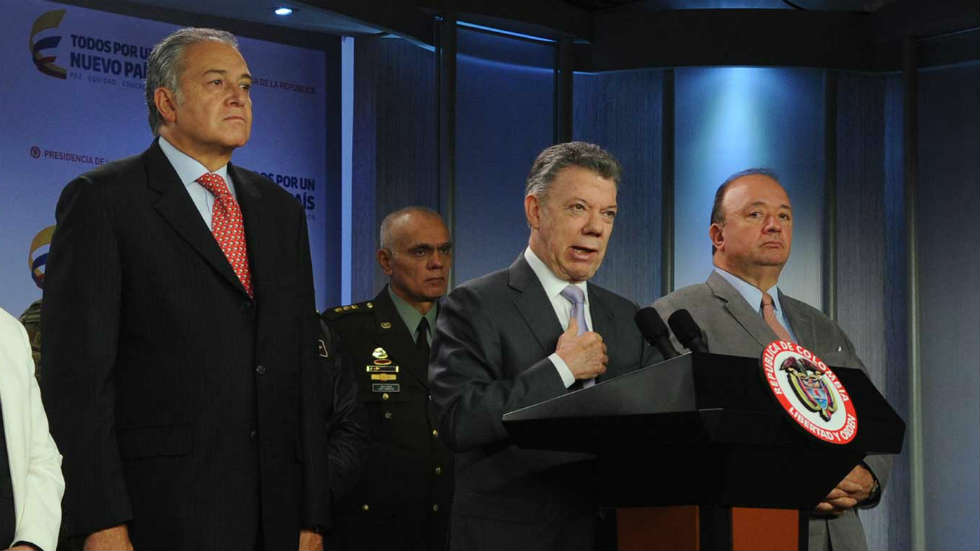 The national government continued to support the security forces in spite of international condemnation of the mass shooting in the rural part of Tumaco, Nariño.

Southwest Colombia furious at security forces after 15 killed in massacre 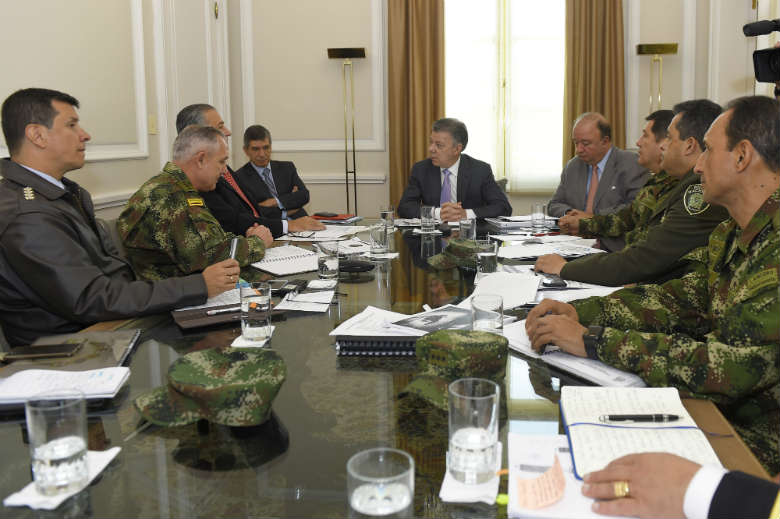 The version they gave me is that when the situation began, members of the Security Forces withdrew and, as they are accustomed to these events, they entrenched themselves and responded to the fire.

Locals have fiercely rejected the security forces’ version of events.

Army troops attempted to restrain an anti-narcotics police at the head of the field representative of Colonel Alex Escobar, whose name has not yet been identified, when began firing. The soldiers literally begged to stop violent attacks on the demonstration. The policemen ignored and continued shooting.

Foreign lawmakers and non-government organizations have condemned the massacre.

Santos acknowledged the security forces’ version had been challenged and said this would be investigated.

“We have a number of different versions of the story that we’re confirming,” the president said. “So for now we’re not confirming one way or the other what happened.”

Santos insisted, however, that the massacre had not been committed by police and announced an increase in the rewards for dissident FARC commanders “Guacho” and “David” who are active in the area.

We will not allow any criminal organization to frustrate a policy that must be a successful policy, which we need to be successful, to recover legality throughout the national territory and to replace coca crops with licit crops.

To investigate the massacre, Santos said his Vice-President, former National Police General Oscar Naranjo, would travel to Nariño on Friday afternoon to talk to the local communities.

The mass killing of civilians spurred protests in Tumaco and Pasto, the capital of Nariño.