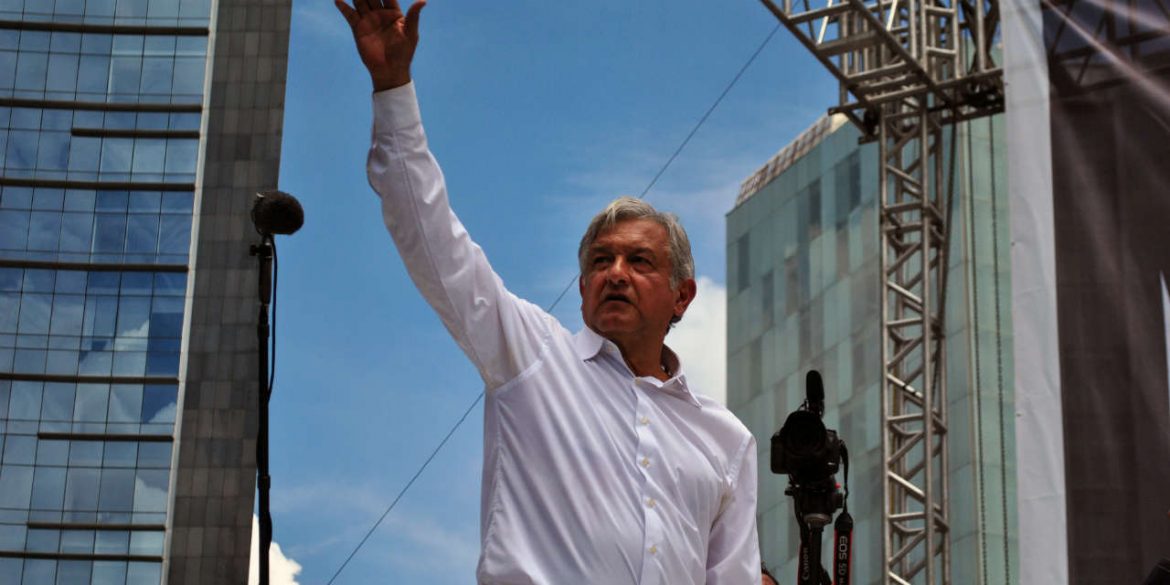 According to exit polls cited by the BBC, the leftist candidate won Mexico’s presidential election with 53% of the votes, making him the first leftist president of the North American country in decades.

“I hope he will maintain the excellent relationship our countries have had,” said the president, who will leave office in August.

“We wish to continue working and strengthening the ties between both nations for the good of the region,” Duque said on Twitter.

Both Duque and Lopez won the elections after particularly populist and polarizing campaigns.

Colombia’s next president won the elections after his campaign had convinced the majority of Colombia’s electorate that the progressive government promoted by his opponent would “convert the country into a second Venezuela” whose authoritarian government is blamed for major shortages in food and medicine.

The same was said about the Mexican President-elect, but the threat of a possible “venezuelazization” was ignored in voting booths across the country.

Lopez has vowed to reduce corruption, unemployment and poverty to “end the war” between state forces and a myriad of criminal organizations mainly financed by exporting drugs the to United States, the world’s largest cocaine consumption market.

Colombia and Mexico are the US’ main allies in its highly controversial “War on Drugs” that unsuccessfully has sought to curb drug use and drug trafficking to the US.

While Duque has promoted to increase repressive measures to curb the cultivation of coca, the base ingredient for cocaine, Lopez said “we are not going to continue with the same strategy that has not resulted in anything.”

The two countries also are members of the Lima Group, an association of countries that seek a peaceful solution to the crisis in Venezuela.