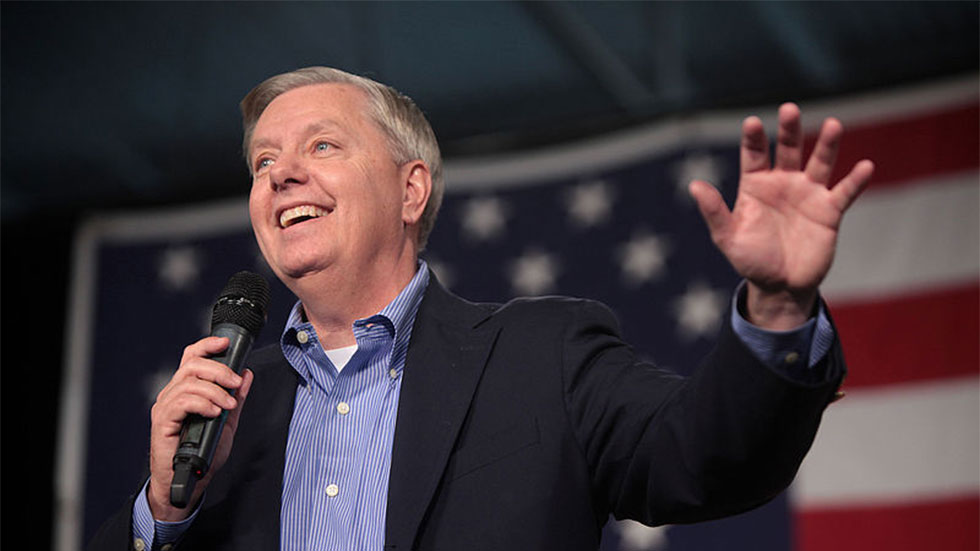 Colombia President Juan Manuel Santos traveled to Washington DC to seek support for peace in Colombia. Instead he got offered military support for a possible war with Venezuela, according to Colombian newspaper El Tiempo.

Before meeting with US President Donald Trump and his team in the White House, Santos took to the capitol building to meet with Senators and House Representatives to urge for ongoing support for Colombia’s 10-year peace process.

But also here he received no concrete or explicit support for peace, at least from none of the Republican congressman he talked to.

We reaffirmed our commitment to a strong bilateral relationship between the United States and Colombia, and our support for their government’s counternarcotics efforts. We look forward to working with President Santos to build on the progress our countries have made over the past two decades, including the free trade agreement implemented in 2012.

Instead of supporting the peace process, Republican Party Senator Lindsey Graham reportedly sought Santos’ approval to send US military resources to Colombia’s border with Venezuela amid an increasingly explosive political crisis in the neighboring country.

Graham told the newspaper he had asked Santos “what can we do to help the Colombian armed forces so that they can deter a Venezuelan provocation, because I don’t believe Russia and China will want to promote democracy in that country.”

I believe the best deterrent is to strengthen the defense of the Colombian armed forces. I will work with President Santos to determine what is necessary to prevent a war through dissuasion and, if a conflict does occur, make sure Colombia has how to defend itself against the Venezuelans.

Santos did talk to both congressmen and the White House about Venezuela, but refrained from making any public statement on the neighboring country, knowing Venezuelan President Nicolas Maduro already has accused Colombia of conspiring with Venezuelan elites and the US government to overthrow the neighbors’ Socialist government.

On multiple occasions, Maduro has sought to divert attention from the crisis in his home country by making presumably false coup plot accusations involving Colombia.

The last time Santos condemned the political violence in Venezuela, Maduro threatened to disclose details about the peace process that would undo progress made in Colombia’s peace process.

Colombia is a failed state and planning FARC massacre: Venezuela

While at the beginning of a delicate domestic peace process and major public security issues, Santos has gone out of his way not to get sucked into Venezuela’s internal crisis, which would turn two domestic violent political conflicts into a multinational war.

Instead, Santos insisted talking only about Colombia and only talking of peace. He and a dozen other Latin American nations have been promoting dialogue in Venezuela.

“We are living in a different country now. Colombia is now a more peaceful, more modern and most just society. In November last year we ended the oldest and last armed conflict that existed in the hemisphere,” Santos told Trump at their joint press conference.

In regards to his meetings with US congressman, the Colombian president thanked the Congress for its past support in bilateral efforts to curb drug trafficking and the approval of the $450 million budget for peace building in the country that signed peace with Marxist FARC rebels.

We discussed several concerns they had, like the increase in coca cultivation in Colombia. I explained them what has happened and the solutions we have, how we are going to correct these problems. We have a concrete plan, which I explained in detail.

While Santos was seeking US support for peace in Colombia, he ended up being asked to escalate the already extremely delicate tensions with Venezuela.

Fortunately for Santos, the controversial Trump administration has become increasingly isolated on the world stage.

While previous American administrations have supported Colombian government’s interests, the United States is now the only country that refuses to endorse the historic peace process underway in Colombia. All other countries in the hemisphere, the European Union and the United Nations have expressed their full support.