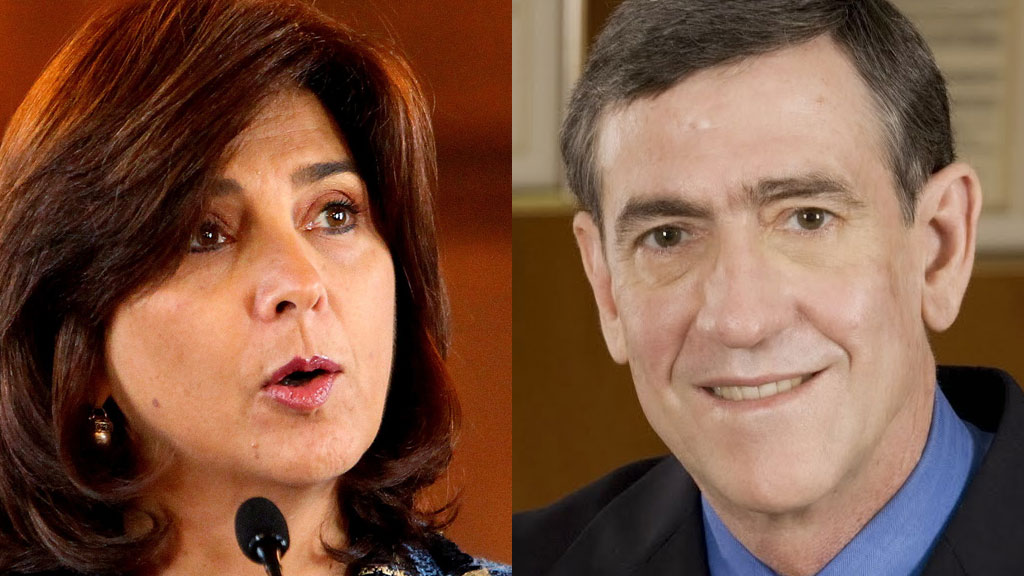 “Both of these people are renowned for the trajectories of their careers, and for their seriousness and responsibility to the country, and we are positive that they will provide great contributions in this decisive moment of the process,” said Santos.

Neither of them will be permanent members of the team, but will each make periodic appearances throughout the process.

Holguin has an extensive history in diplomacy, specifically with handling multilateral projects, as she has served as Ambassador and Permanent Representative of Colombia to the United Nations.

Also domestically, her dealings with foreign relations are among the best approved among the Colombian population.

Restrepo was the president of Colombian retail and grocery behemoth Exito from 1999-2013, and is now president on the board of an eco-petrol company called GS1 International and Food Marketing Institute. He is well known for his entrepreneurship, and transitively as a skilled negotiator.

Santos has been making a number of adjustments to the peace talks team and his cabinet in what appear to be baby steps towards a bilateral ceasefire and the signing and coming into force of a peace deal with the FARC that has been fighting the state since 1964.

Earlier this week, Santos replaced Defense Minister Juan Carlos Pinzon with current ambassador to the US Luis Carlos Villegas, a respected businessman and diplomat who will be in charge of eventually leading the military into a bilateral ceasefire and post-conflict situation.

The two parties have so far agreed on a rural reform, future political participation of the FARC and the rebels’ abandonment of drug trafficking. Point that are currently being discussed are victim reparation, transitional justice and the final end to violence between the rebels and the state.