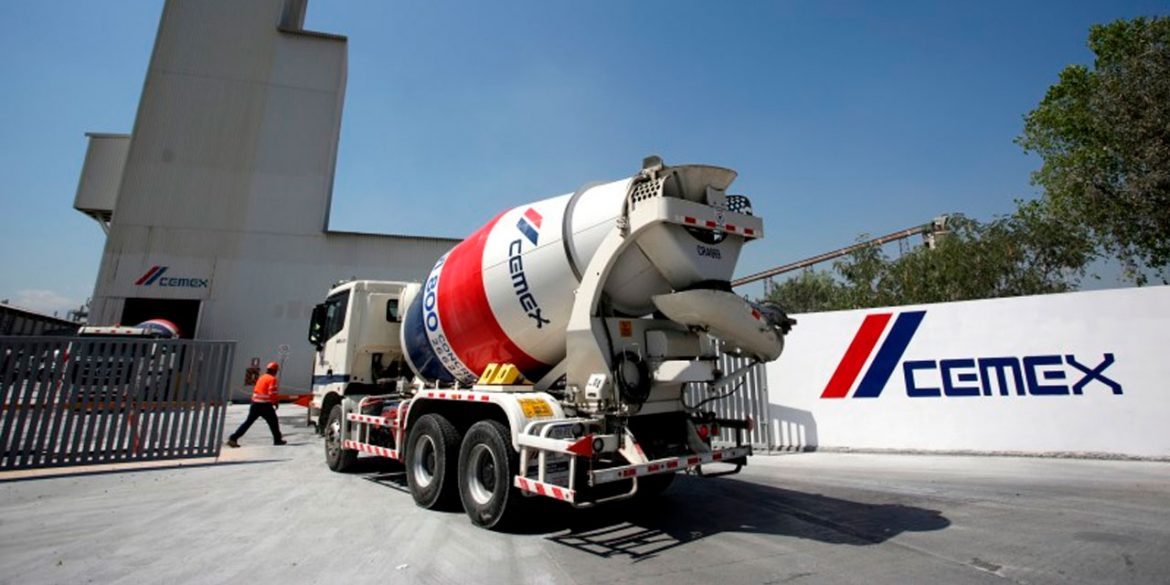 Columnist Vicky Davila wrote that the company’s fugitive former planning chief Edgar Ramirez has testified before US prosecutors that during “Santos’ reelection [campaign] a million dollars was given to different parties through several of Cemex’s companies.”

The payments would be part of a “scandalous corrupt strategy of the company to expand its power in the cement and concrete business in Colombia,” according to Davila.

Former Vice-President German Vargas, who was Santos’ Housing Minister between 2010 and 2014, would have been key in securing the illegal campaign contributions, Davila claimed.

Cemex allegedly “supported then-Housing Minister German Vargas in 2012” when there were no elections, but Vargas was rolling out a policy to provide more than 100,000 free homes to poor Colombians.

According to Davila, Cemex constructed 8,000 of these homes.

In a press release, Vargas confirmed Cemex’ contributions to the Liberal Party, the U Party and Radical Change, but said the payments were entirely legal and duly reported to the National Electoral Council.

According to the former VP, the company did not take part in any of the bidding processes in the free housing project during Santos’ second period.

When Vargas was still housing minister, “192 bids were made for a total of 130,000 homes. 138 companies qualified. Cemex was one of these and won four processes to build 5,034 houses that were delivered to satisfaction.”

The company’s corruption practices became public in 2016 when a Bogota court warranted the arrest of three of Cemex Colombia’s executives for illegally buying land for a cement plant in the Antioquia province from an alleged money launderer.

Ramirez and another executive fled the country. The third was arrested.

Colombia’s industry watchdog fined the company in 2017 after it found that the Cemex Colombia had engaged in price-fixing through a business cartel formed with controversial Colombian cement company Argos and Swiss multinational Holcim.

The company’s fugitive former planning chief reappeared in the US in March last year as a protected witness and has been testifying about his alleged corruption practices in his home country since.