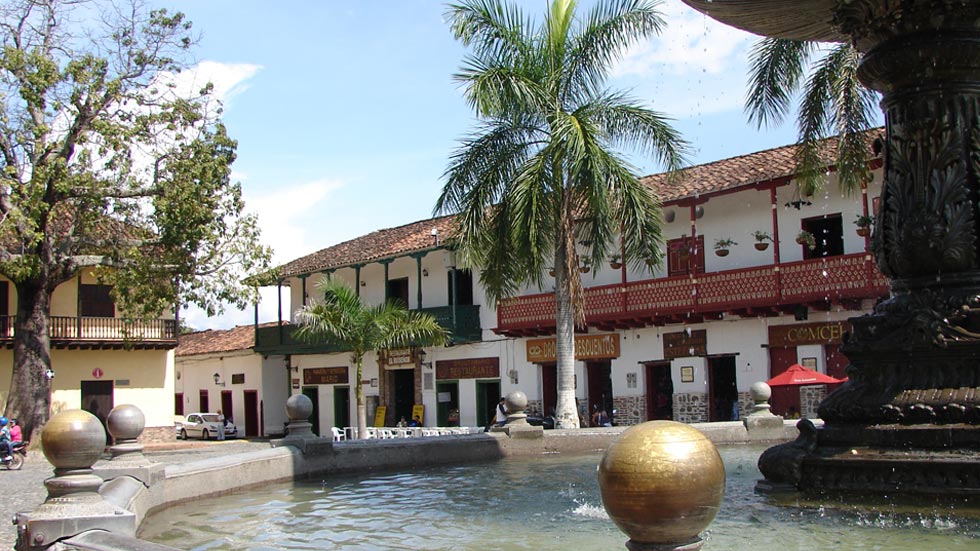 Thousands of photography-lovers and tourists alike will descend on the picturesque colonial town of Santa Fe de Antioquia this weekend for its 8th annual national photography festival.

This September 5, 6, and 7, Santa Fe will host exhibitions by some of Colombia’s most celebrated photographers. There will also be range of seminars and educational workshops, such as “Sub-versions: dialogue between documentary photography and graphic reporting,” and  “Night Photography.”

This year’s photography festival competition, entitled “Urban Nature / Human Nature,” is expected to be more popular than ever with at least 500 entries, according to the festival’s official website.

Less than hour’s drive from Medellin, Santa Fe was named a National Heritage for its impressive colonial architecture. The town of 23,000 maintains many houses and churches dating back to the 16th, 17th and 18th centuries.

The Photography Festival is but one of many to be hosted throughout the year in Santa Fe. The town’s 350-year-old Fiestas de los Negritos, celebrated every year in late December, dates back to the colonial era when slaves were permitted one day a year to taste the joys of freedom and do as they pleased.