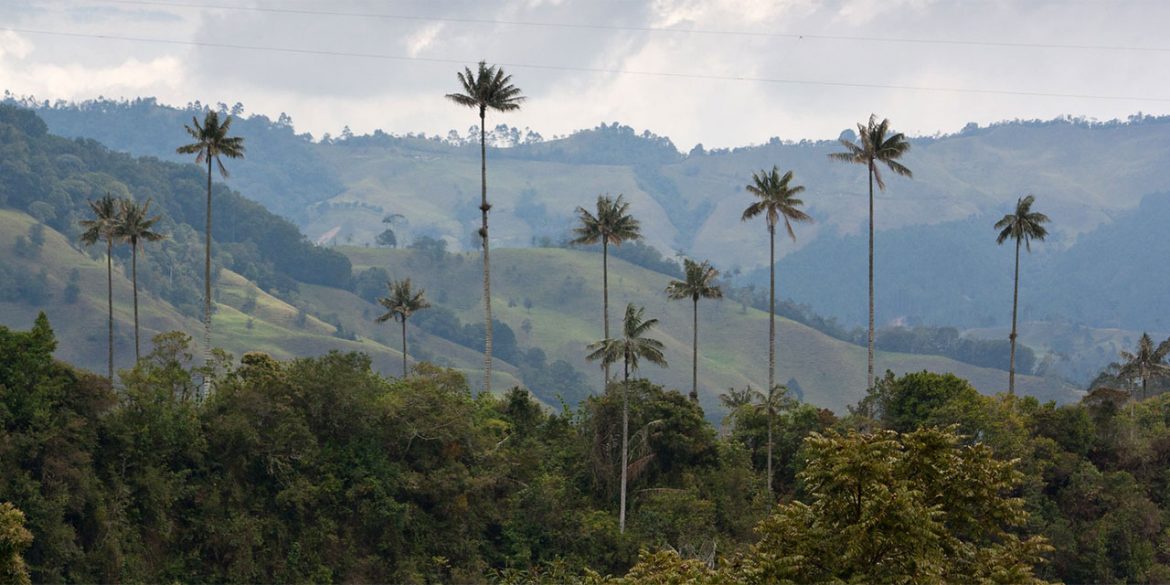 Inhabitants of Salento in Colombia’s coffee region are in uproar after a judge overruled a municipal ban on mining in what CNN once dubbed “one of world’s most beautiful towns.”

The Quindio Administrative Tribunal annulled the mining ban approved by the municipal council that sought to shield the town and the nearby Cocora valley from mining in February.

According to the court, the ban goes against a Constitutional Court ruling that disallowed municipalities to unilaterally ban mining.

The current jurisprudential criterion adopted by the Constitutional Court is clear in determining that territorial entities do not have absolute competence for the purposes provided for in the agreement in question, since this must be decided between them and the national government, taking into account the principles of coordination and participation between such entities.

The ruling shocked locals, because the town and the nearby valley are among Colombia’s most famous tourist attractions and a source for drinking water for much of the province. 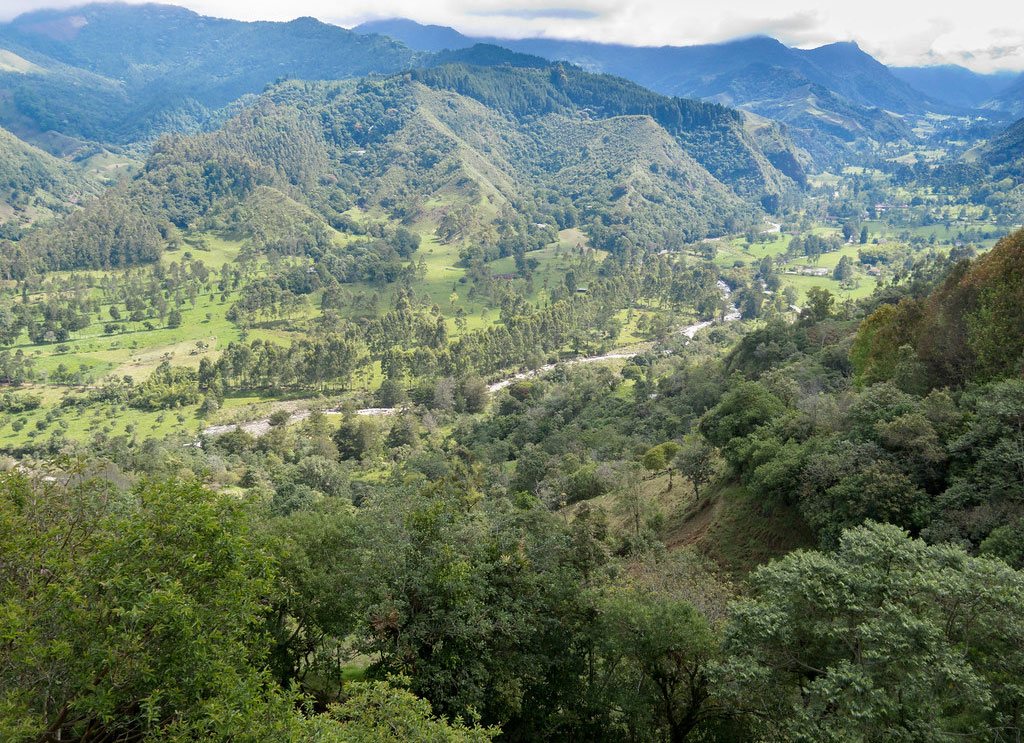 The Quindio river provides 70% of the drinking water of province capital Armenia and three other towns. (Image: The Colombian Way)

“The tribunal did not take into account the latest ruling of the Council of State in December last year where we as council members are allowed to defend our territory,” Correa told newspaper El Tiempo.

The council member was back by local environmentalist Nestor Ocampo, who told Blu Radio that “in other regions there have been tribunals that have determined that municipalities do have the faculty to take this kind of decisions.” 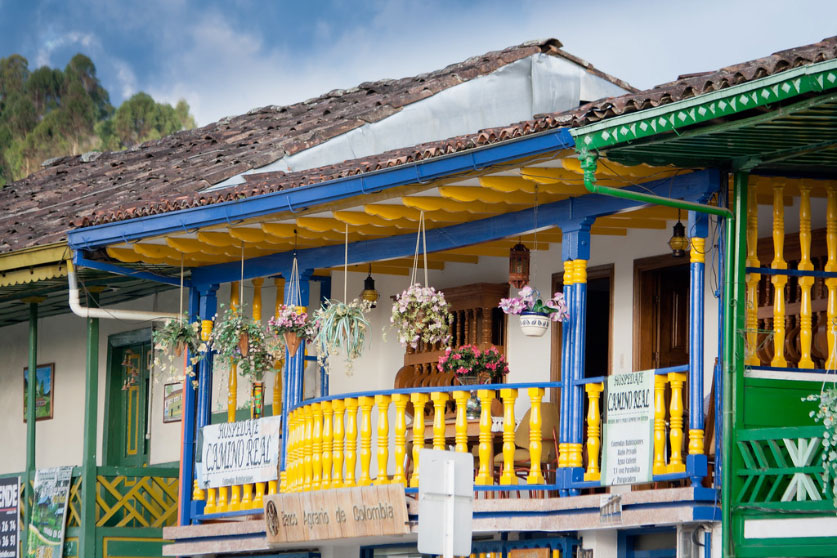 Salento and the surroundng coffee region were declared a World Heritage site by UNESCO in 2011. (Image: The Colombian Way)

According to newspaper El Espectador, the National Mining Agency tried to calm the locals’ nerves by announcing that 15 of the 17 mining titles in Salento are in the process of being withdrawn.

But that’s no comfort to the locals, who convened a march for Friday to defend their municipality that is considered a World Heritage site by UNESCO and considered national cultural heritage by the state.

Furthermore, “one of the world’s most beautiful towns” is one of Colombia’s best-known tourist attractions because of its unique architecture and spectacular views. 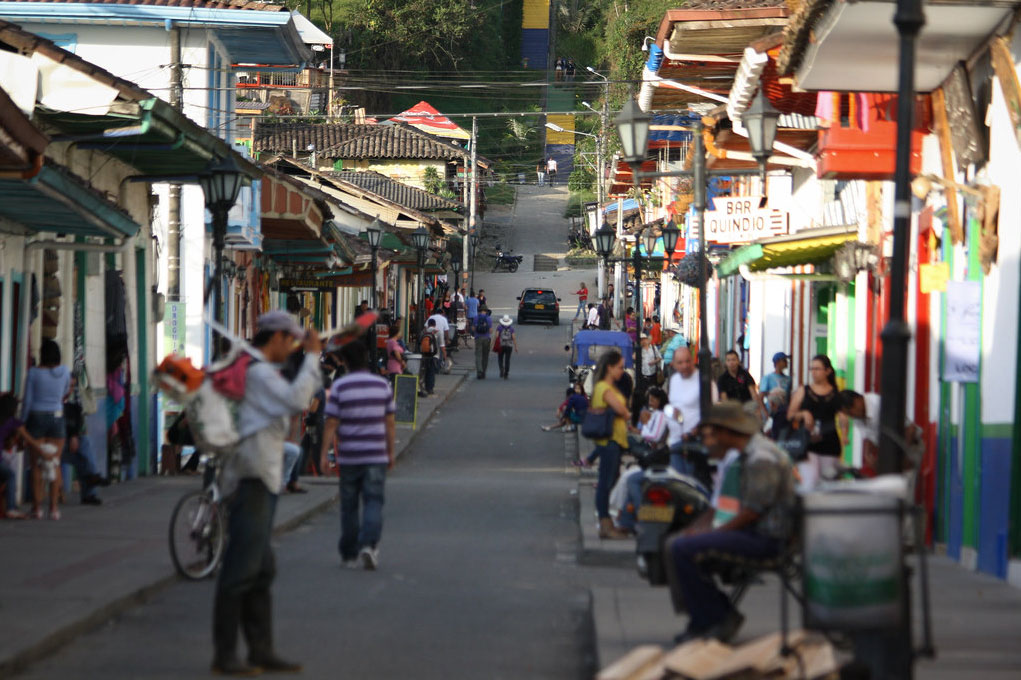 Salento is the most popular destination in Quindio that was visited by more than 15,000 tourists last year. (Image: The Colombian Way)

Much of the locals’ fury has targeted Governor Carlos Osorio, who ahead of the 2016 elections vowed he would tie himself to a tree to defend his province against mining, but has done nothing since.

Also after the ruling, the governor’s office did nothing, except for clarifying that “the Constitutional Court has been precise in manifesting that everything that has to do with the restriction of the exploitation of non-renewable resources in a municipality, is not the sole competence of that territorial entity.” 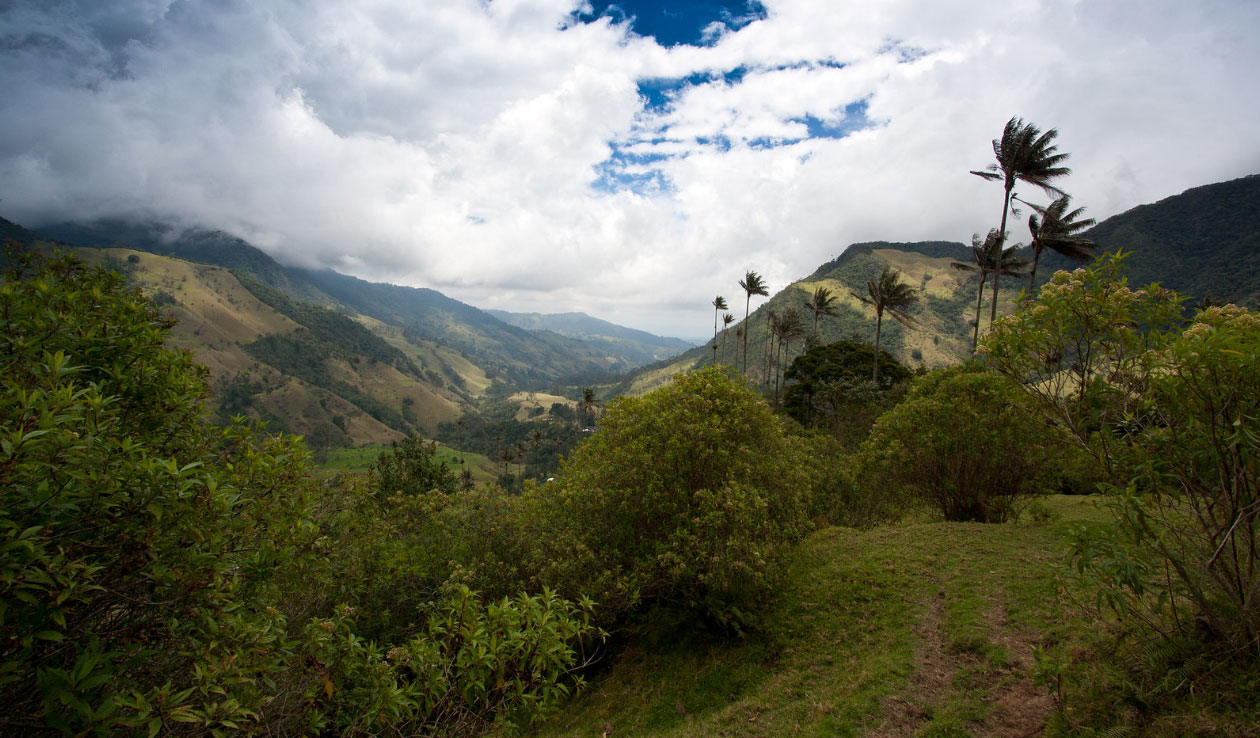