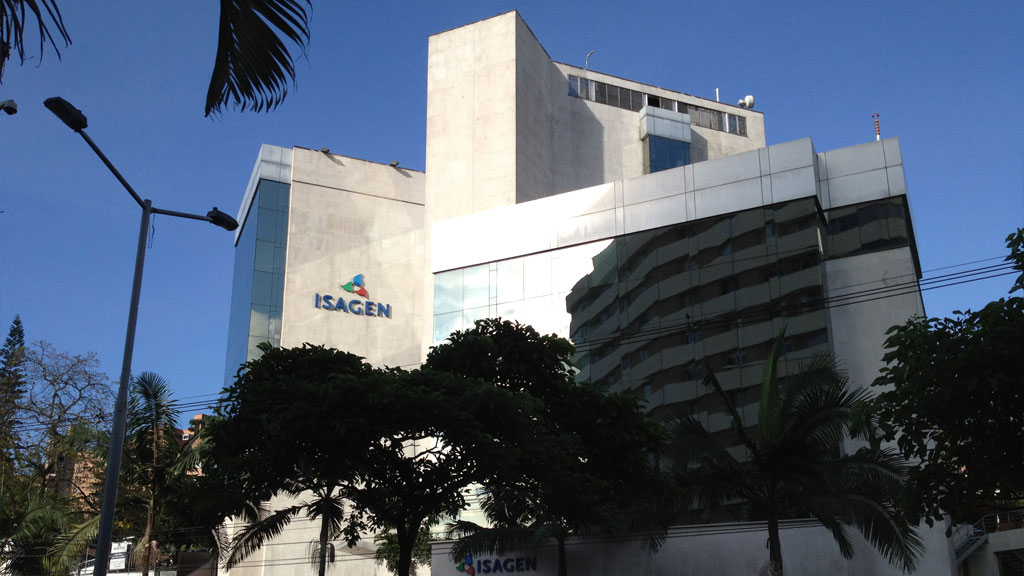 Total FDI went from $11.7 billion to $13.6 billion, meaning FDI would have slightly dropped had it not been because of the mega sale of one of the country’s largest energy producers.

The privatization of Isagen boosted FDI in the energy sector from $274 million in 2015 to an unprecedented $3.6 billion last year.

Foreign investment in the country’s biggest export sectors, oil and mining, continued dropping. The oil sector saw a 13.5% drop in investment, while the mining sector registered a 104 million divestment.

According to President Juan Manuel Santos, the two sectors that were once hailed as “the engine” of Colombia’s economy last year received only 15.2% of the total FDI against 76.5% in 2010.

Disregarding the Brookfield investment, Santos claimed the increase in foreign investment was due to a “diversification” of investment.

The United States reclaimed its #1 position as investment origin country between 2010 and 2016 after US investment last year rose 0.8% while that of Panama, which overtook the US last year, dropped 11.1%.