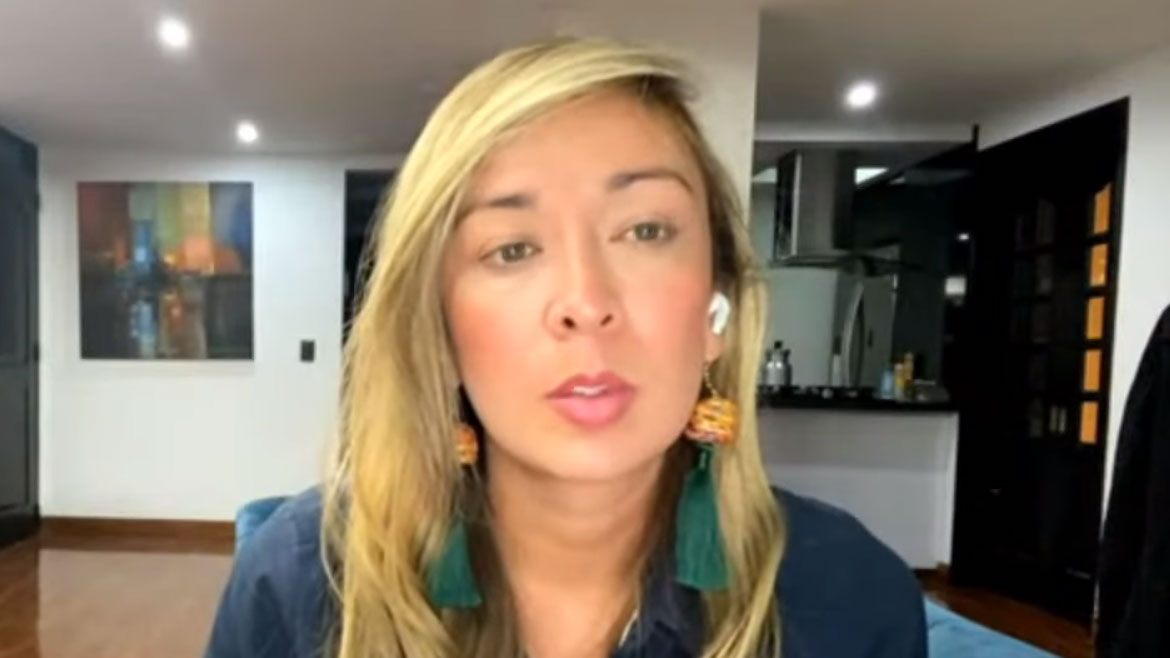 A rookie congresswoman triggered an overwhelming social media response in Colombia that ended an attempted “coup” that sought to postpone next year’s elections on Thursday.

Opposition House Representative Katherine Miranda (Green Alliance) called on her constituents tot take to the streets after learning that members of the coalition were trying to propose a bill that sought to postpone next year’s elections.

Miranda’s alerts triggered a revolt on social media that forced most of the supporters of the bill to withdraw their support for the plan to extend the terms of President Ivan Duque, Congress, watchdog entities and even the high courts.

The alleged coup attempt alarmed experts and opposition lawmakers who warned that the impending threat to prevent free and and fair elections next year is far from being thwarted.

There’s a deliberate attempt by we don’t know who, but their purpose is malevolent… There exists the intention to mock the Colombian people, to thwart their sovereignty, to violate the 1991 constitution and to establish power for who knows how long.

Who is behind the ‘coup’ attempt and why?

The failed bill was being promoted by some 20 relatively unknown house representatives from the coalition of President Ivan Duque and the independent Liberal Party.

The bill sought to extend the terms of almost all sitting officials through a constitutional amendment that was not formally endorsed by the coalition parties.

The president and his political patron, former President Alvaro Uribe, rejected the bill after the social media revolt. The coalition parties of those promoting the constitutional reform remained quiet.

According to Botero, she was approached by two coalition members who expressed their concern about the initiative that was being discussed within their party more than a month ago.

This was planned and organized with goals. What we don’t know is who really are behind this initiative and what are their interests. What is it they are looking for?

Colombia on edge ahead of 2022 elections

Hernandez, Miranda and Bolivar said to believe that the thwarted attempt to postpone the 2022 elections would not be the last.

“What could follow is a new political reform… that seeks to unite the first round of [the presidential]  elections with those of Congress,” said Miranda.

This would be in line with attempts of congressional supporters of Uribe, who succeeded to change the constitution and allow the president to run for a second term after multiple attempts to add riders to bills.

Two of Uribe’s ministers were sentenced to prison for bribing lawmakers into supporting the former president’s 2006 reelection bid. A bill allowing Uribe to run for a third time in 2010 was sunk by the constitutional court.