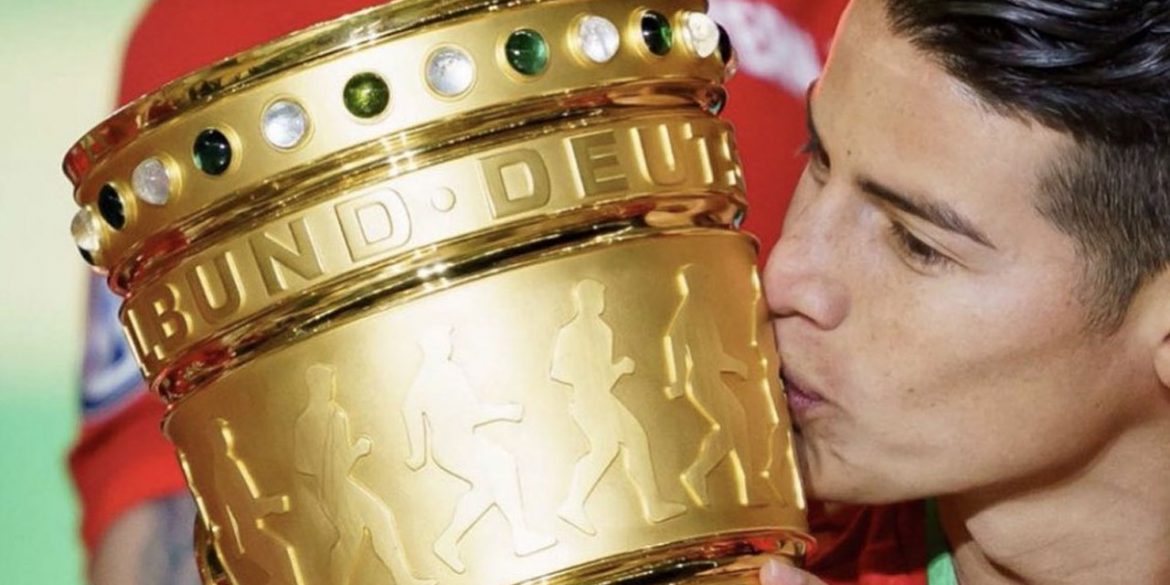 After months of speculation, German giants Bayern Munich have confirmed that they will part company with Colombian talisman James Rodriguez.

Rodriguez signed for the German club in the summer of 2017 on a two-year loan deal, at the end of which they would have the opportunity to buy the player outright for 42 million euros.

However, the club CEO Karl-Heinz Rummenigge confirmed in an interview with German sports website Sports Bild that they will not be buying the player.

This means he is set to return to Real Madrid, his parent club, this summer. However, he is almost certain to be sold.

Why is he leaving?

According to Rummenigge, the decision to leave was taken by the player himself, fueled at least in part by fears of not being part of the first-choice side.

The arrival of coach Niko Kovac and a series of injuries throughout the most recent campaign saw Rodriguez fall out of the starting XI.

He met me and told me he didn’t want the club to activate the buy clause…He wants to play regular football. That is not guaranteed here. I personally regret that.

While Bayern had the choice to buy him for the relatively the cheap buyout price with the aim of selling him on for a profit, Rummenigge said he refused to engage in the “trafficking” of players.

Despite his uncertain future, Rodriquez has insisted that his short-term focus is solely on Colombia, who kick off their Copa America campaign against Argentina on June 15.

Having battled a recent calf strain, he came off the bench for the last 25 minutes of Colombia’s comfortable 3-0 win over Panama.

As for where he will play next year, he is not short of options.

He is unlikely to stay at Real due to the current manager, Zinedine Zidane, preferring other players in his role.

Italian clubs Juventus and Napoli are rumored to be interested in signing the player. Napoli are probable favorites, as their current manager Carlo Ancelotti managed Rodriquez at Madrid and is credited with bringing him to Bayern while he was in charge there.

However, a number of English clubs are also interested. Liverpool, the Champions League winners and Premier League runners-up, have a player who shares an agent with the Colombian and have therefore emerged as strong contenders for his signature.