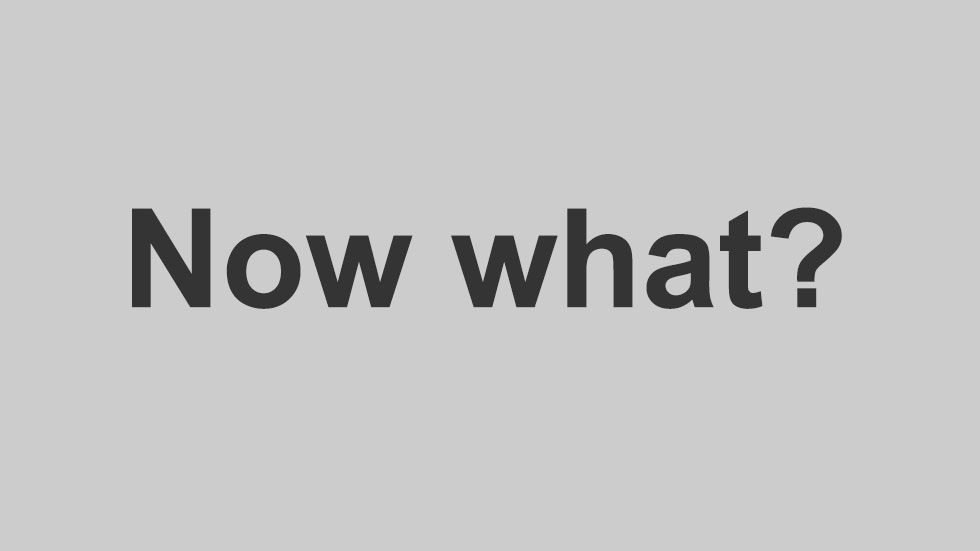 Reporting on peace in Colombia: The hard part is yet to come

Reporting on a Colombia’s peace process with FARC rebels has really only just begun. The hard part, reporting on possible misgivings and irregularities in the pending process, are only now emerging.

From a reporter’s perspective, the peace talks have so far been relatively easy to report on as both the government and the FARC have been very communicative in regards to the deals that were closed.

Additionally, we had easy access to victim organizations and the opposition, which has been pointing out misgivings in partial agreements and more.

Consequently, all we needed to do was to read the accords, explain the deals’ contents in English, seek responses from victims and the opposition, and look for the right history books and analysts to put the accords in context.

We were able to do this as all involved parties; the government, the FARC, victim organizations and the opposition were easy to get a hold of. But, this is likely to change.

Because once the peace deals are finalized they will no longer be just words or speculation, but translate to acts where mistakes are made and irregularities occur.

With the stakes as high as they are, fraud could occur in the plebiscite that was agreed on to ratify this deal. The deal is fiercely contested by the opposition and electoral observers have already rung the alarm about electoral fraud risk in more than a fifth of Colombia’s municipalities.

1/5th of Colombia at risk of fraud in FARC peace vote: Observers

This electoral process and the peace process that follows a “Yes” vote to peace with the FARC requires serious scrutiny to prevent or denounce irregularities, fraud, corruption and violence.

Lessons from the AUC process

When the paramilitary organization AUC demobilized between 2003 and 2006, Colombia Reports did not yet exist.

However, when we began reporting in 2008, scandals and bloody wars that were a direct consequence of the AUC peace deal were unfolding across the country.

I expect a similar trend to occur once peace with the FARC is signed, and the transitional justice tribunal and truth commission go through the thousands of war crimes committed by both the state and the FARC.

Unlike when the talks were ongoing, I do not expect the same collaboration from the government and the FARC.

Many FARC leaders and government officials will be held legally responsible for war crimes in what should be lengthy and complex processes.

Also the opposition should end up in the benches of the court to respond to crimes committed during the presidencies of Andres Pastrana and Alvaro Uribe.

Most importantly, irregularities in the distribution of peace funds are likely to take place. This could seriously reduce the prospects of peace in Colombia.

Billions of dollars will be flowing in and through Colombia to support projects aimed at peace building. However, as some of you know, money meant for social projects tends to magically evaporate in this country marked by extreme corruption.

This corruption is a major threat to durable peace in Colombia and attempts to reduce the country’s production of coca, which has fueled violence not only by the FARC, but also drug cartels and paramilitary groups.

Beyond believing the hype

While I personally don’t doubt that a peace deal with the FARC will benefit Colombia on the long term, on a shorter term it is quite likely that things don’t go as planned.

It will be important that independent media like Colombia Reports are on top of this and inform you on possible irregularities, fraud and corruption.

In short, I expect our priorities to consist of the following:

Because Colombia Reports needs funds to do this, we’ll be kicking off a crowd funding campaign, asking you to become our “friend” and financially support our work. I’ll be writing more on this tomorrow.