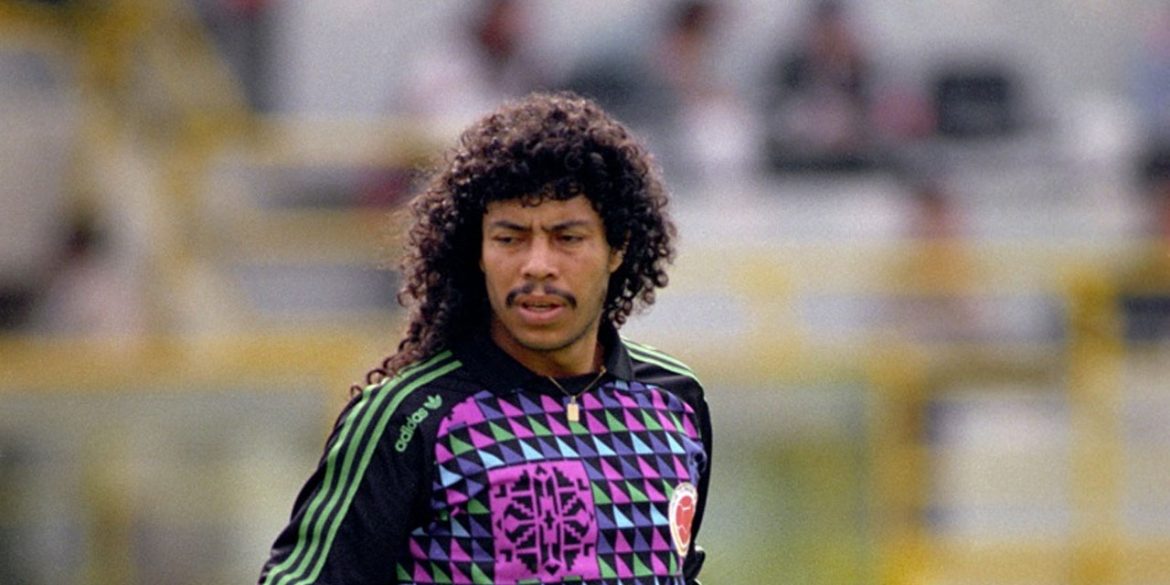 Rene Higuita will cut his famous mullet after Colombia were knocked out of the Copa America, having made the promise to do so if Colombia failed to win the competition.

The eagerly anticipated trim will take place at the Anastasio Girardot stadium in Medellin on Sunday July 7 before Atletico Nacional’s pre-season friendly against Argentine side Lanus, as announced by Nacional’s spokesman Juan Fernando Ortiz.

One of the sponsors of the team, Wplay.co, acquired the rights to this friendly and included in the match day program the haircut of “crazy” Rene, who had wagered that, if the Colombian team did not win the Copa America, he would cut his long hair.

As Colombia crashed out of the competition on penalties, Higuita delivered the news everyone had been waiting for, following up a tweet congratulating the Colombian side with a second message, simply reading “a bets a bet.”

In the wake of their defeat, this news was a significant silver lining for Colombian supporters, with many taking to Photoshop to speculate what the legendary goalkeeper would look like without his luscious locks.

Ever since he exploded onto the international stage in the late 1980s, the Colombian’s Rapunzel-esque barnet has been the stuff of football legend.

1990’s strikers still tremble at the mere mention of his magnificent mane, which, like Sampson, was rumored to be the source of all his footballing power.

Cascading down his back in aesthetic curves, this thick, jet-black, voluminous masterpiece will live long in the memory of football fans worldwide, not to mention the many men he will have confused in Colombian bars by standing with his back to them.

No stranger to altering his appearance, Higuita underwent significant plastic surgery in 2005 after being rather cruelly voted “Colombia’s ugliest icon,” saying “I’m tired of being ugly Rene. I want to be handsome Rene.”

However, in his pursuit of handsomeness, there was never any question of getting rid of his iconic mullet.

What will happen to the hair remains a matter of speculation. While it is likely to be sold off for charity, some have suggested using it to build a rope ladder between the earth and the moon.